With numerous seasons and spin-offs, this shows is well known for intense drama and gives the viewers an inside knowledge about the world of law and order. The first half of each episode is dedicated to the investigation of the crime and the second half deals with the prosecution of the offender. Inspired by real-life events and news headlines, this show is quite relevant in understanding the way the various law mechanisms operate. 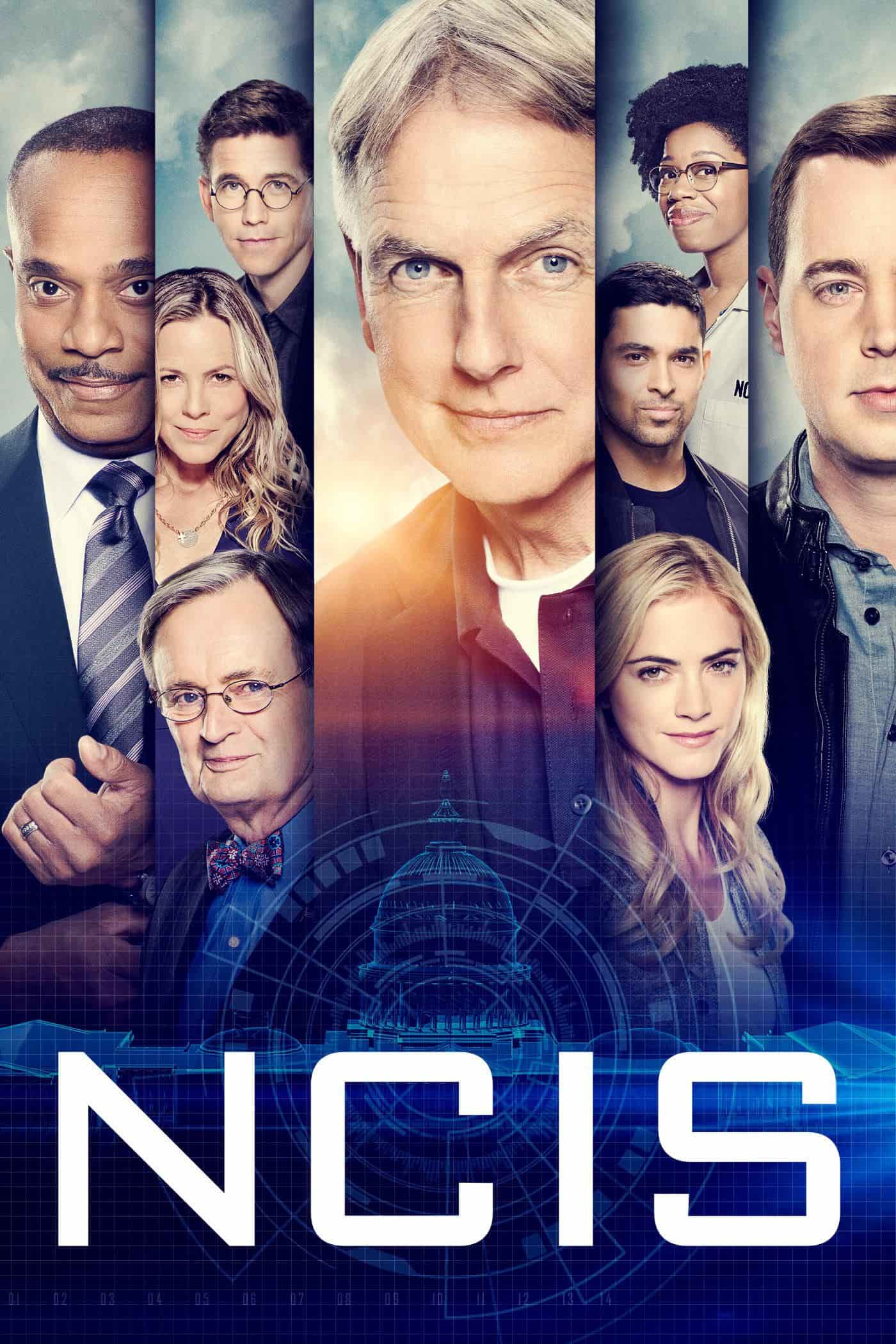 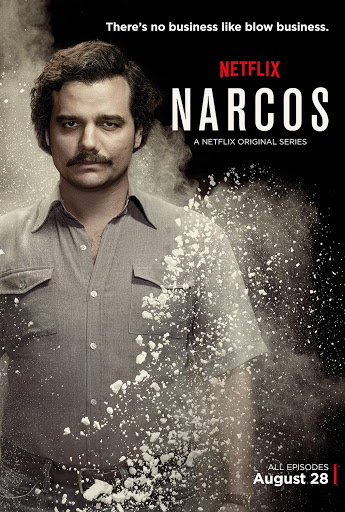