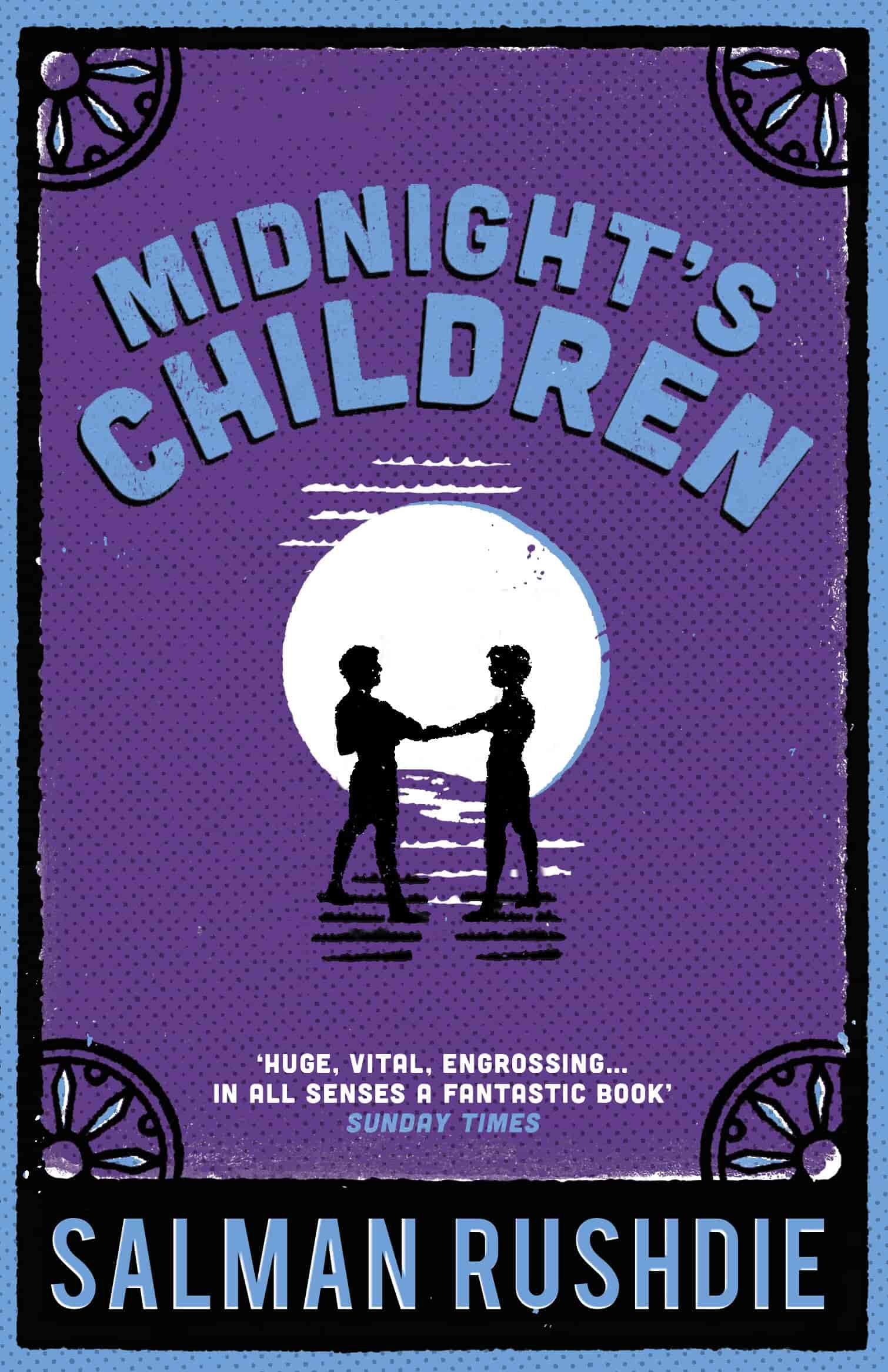 
The novel uses the breathtaking and surreal blend of magic realism and historical fiction to come up with a masterpiece which is a must-read for anyone. Set during the transitioning phase of India from a British Colony to a young independent nation. Rushdie tells the tale with a colourful range of characters which has multiple layers and depth to them and India’s new phase through their eyes. The brilliantly written novel has received a number of awards including The Booker Prize and The Best Of The Booker Prize. 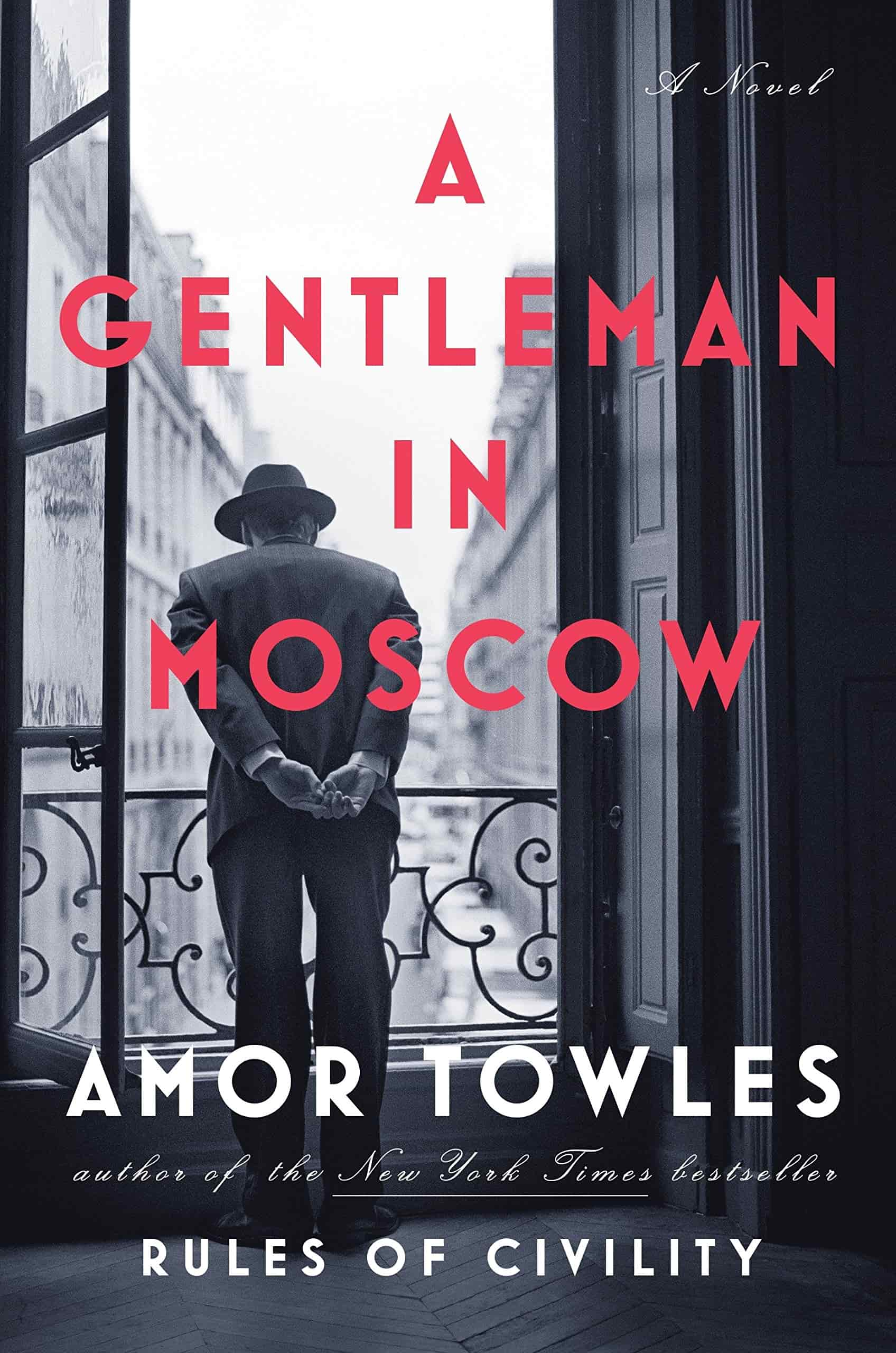 A Gentleman In Moscow
Historical Fiction 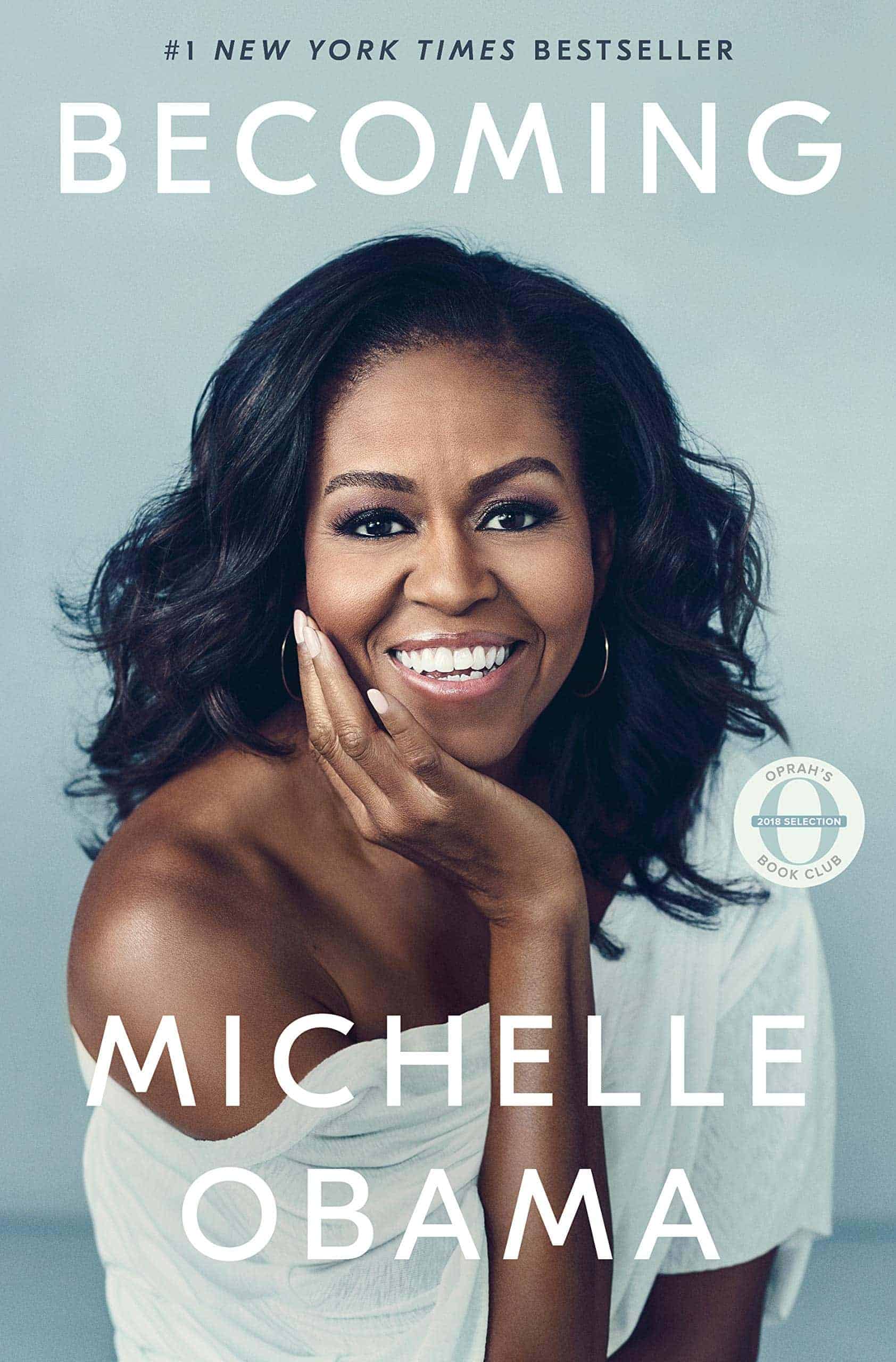 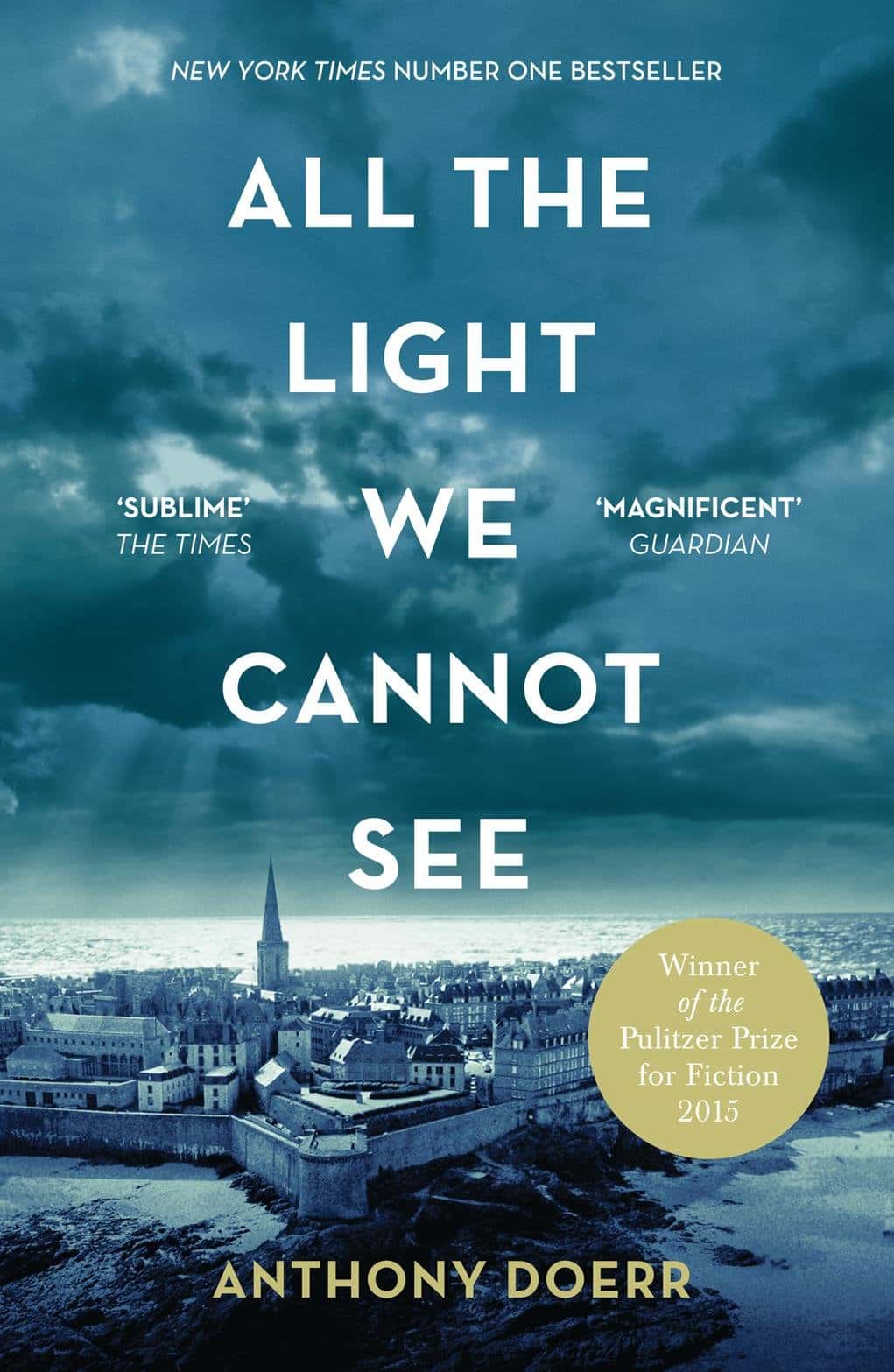 All The Light We Could Not See
Historical Fiction 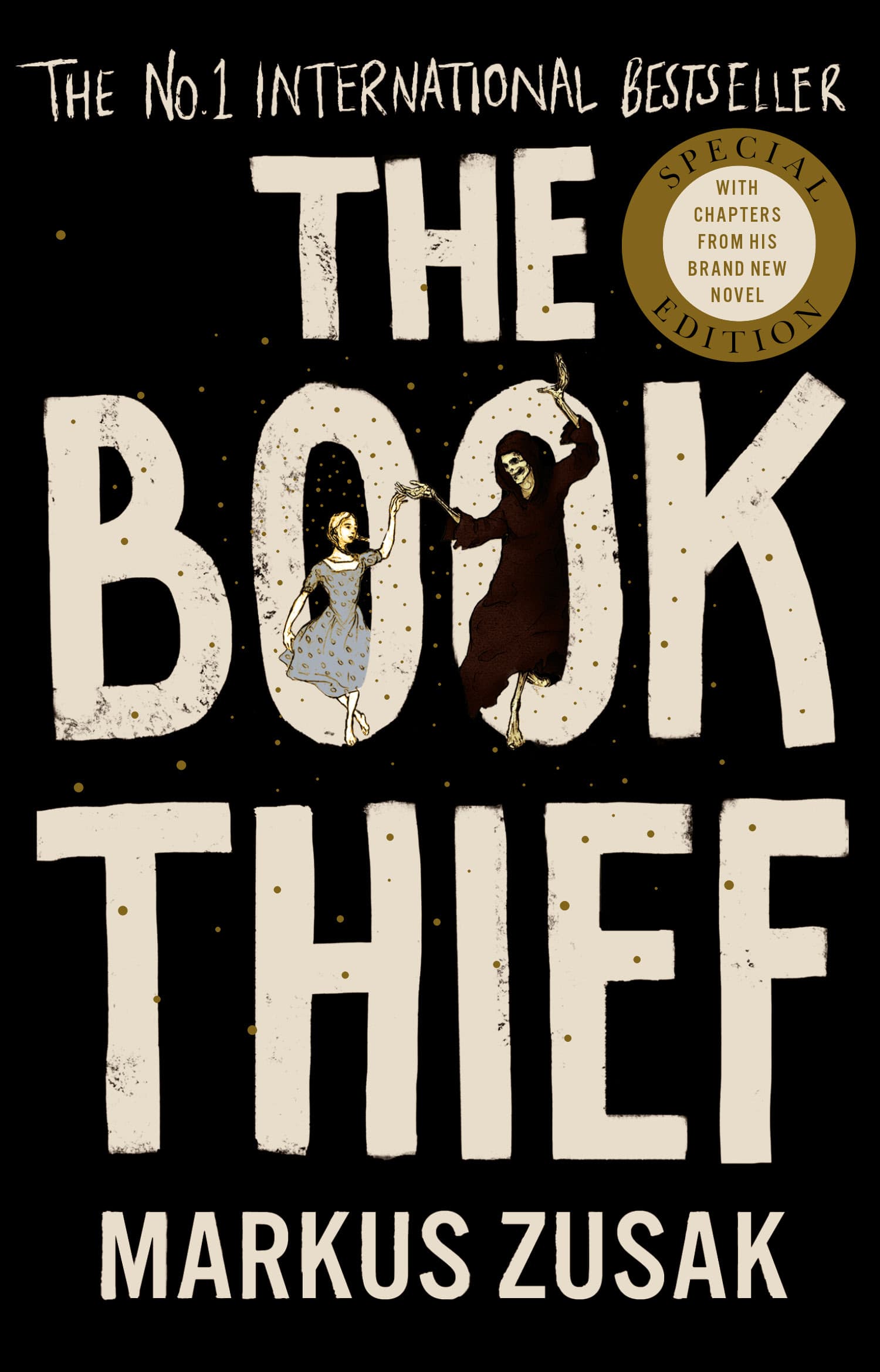 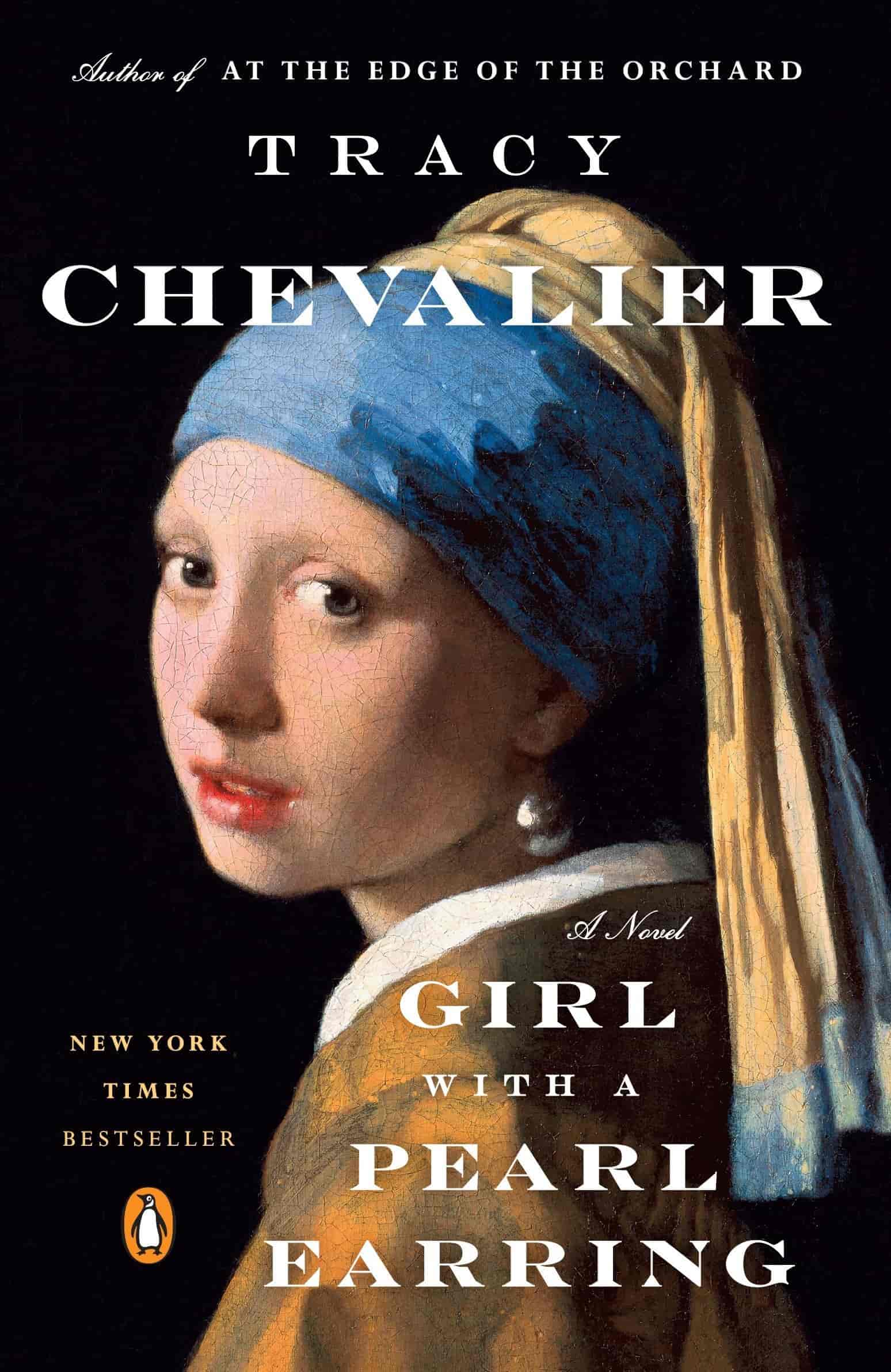 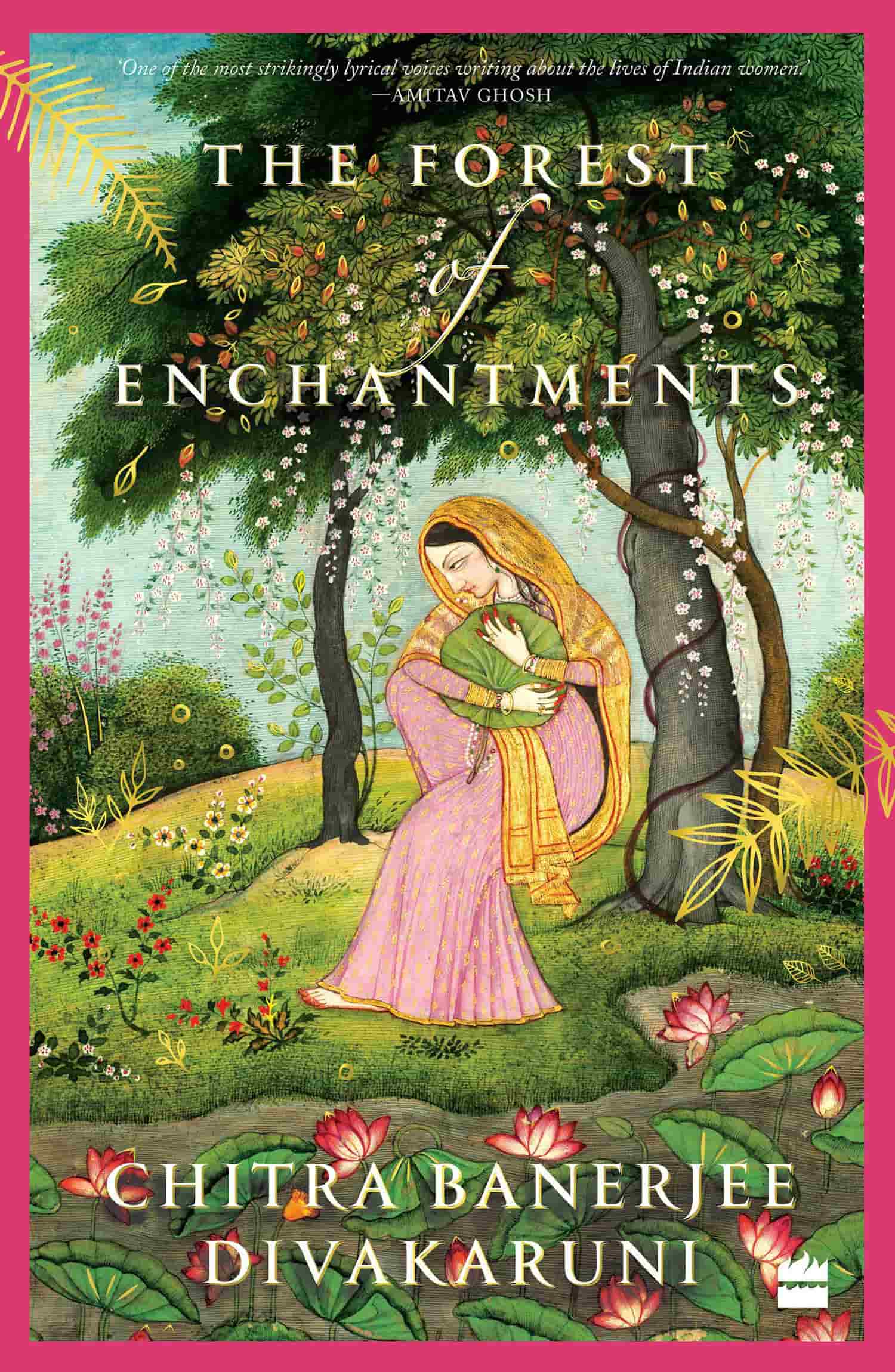 The Forest Of Enchantment
Religious Fiction 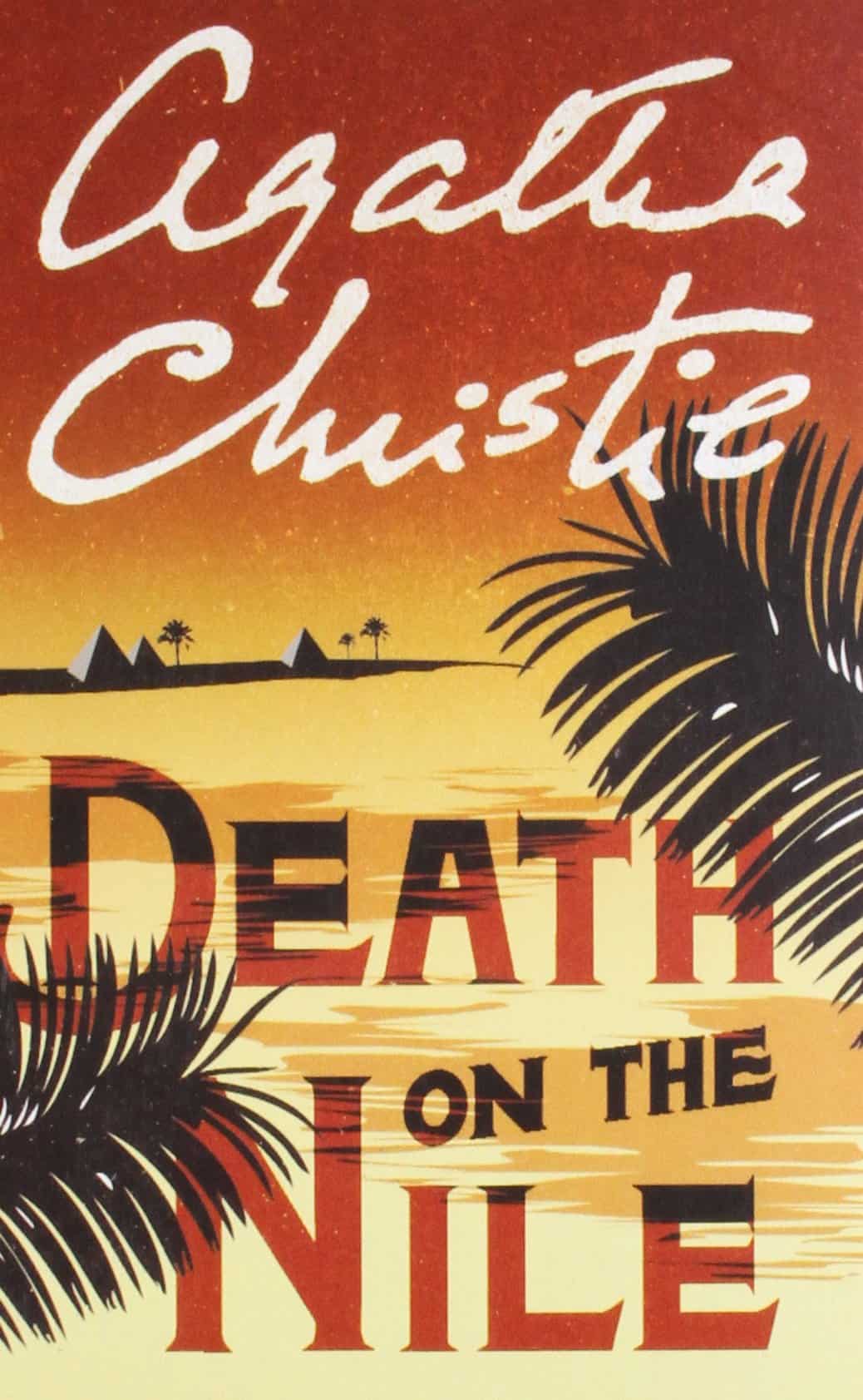 Death on the Nile
Mystery 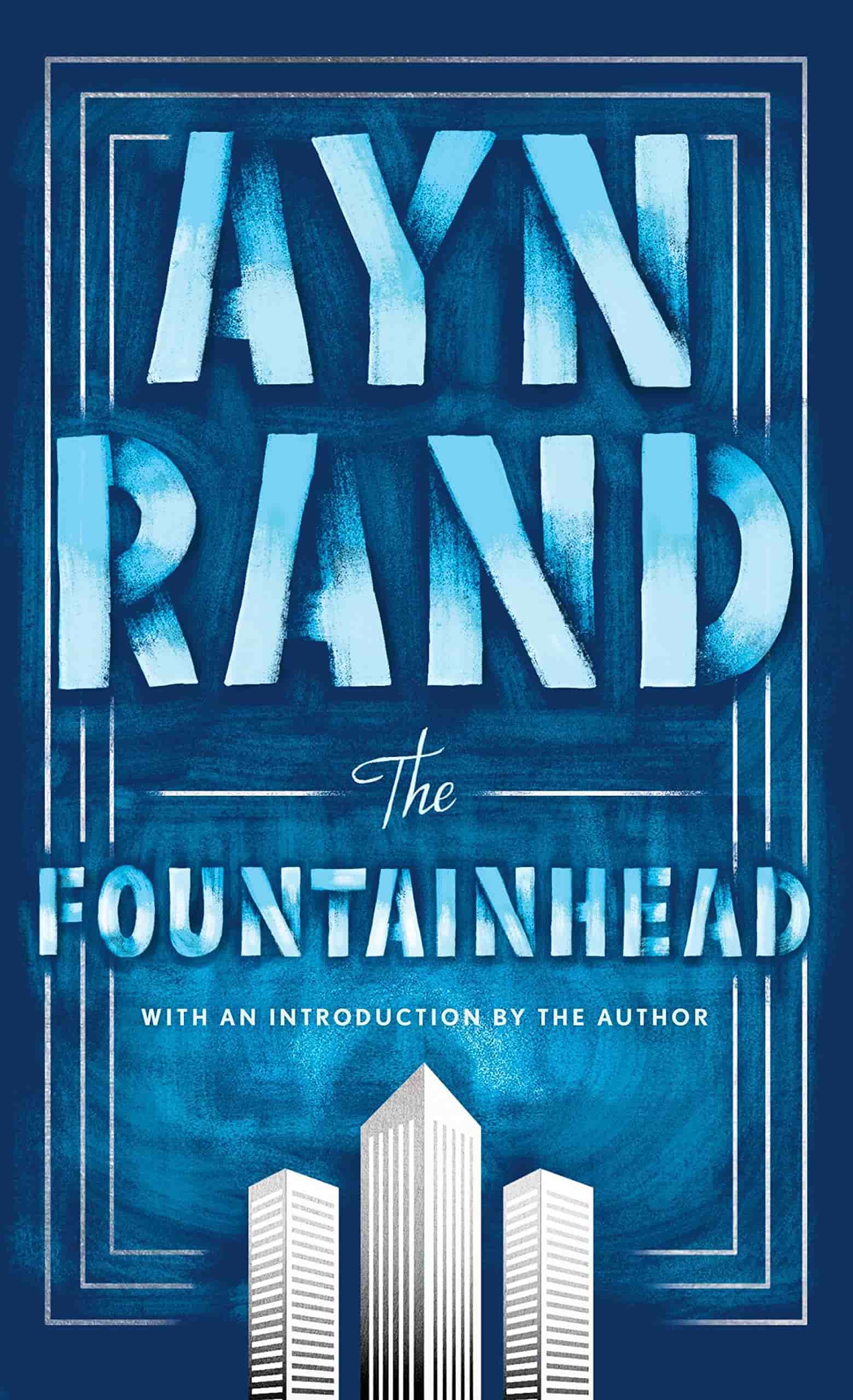 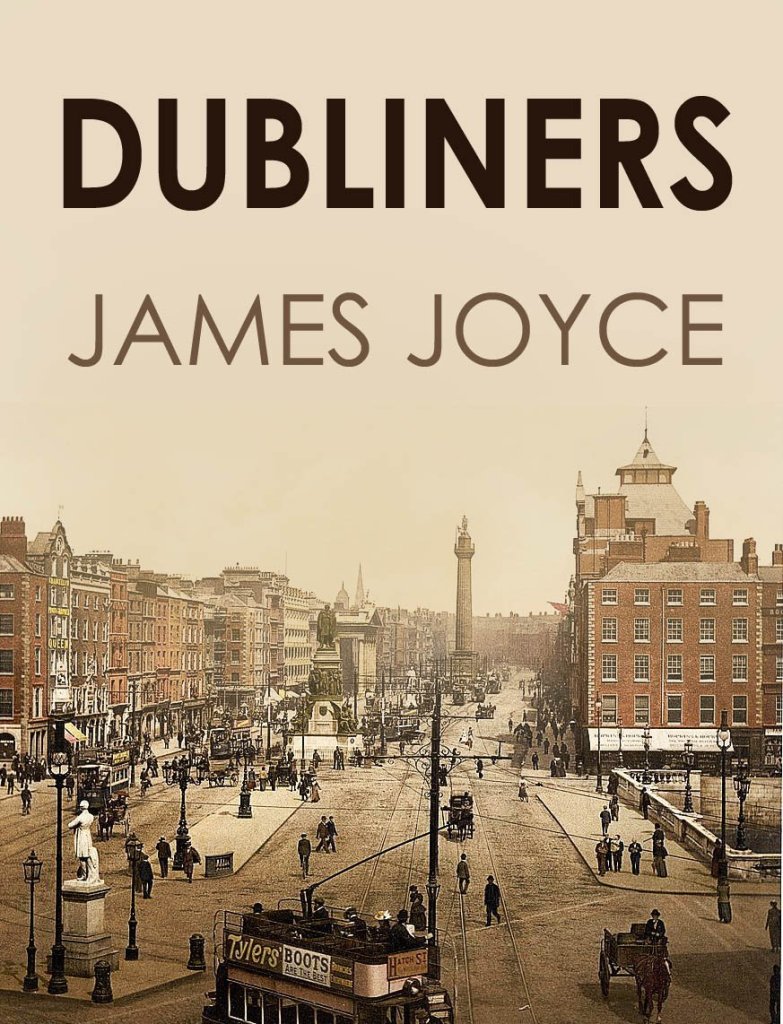 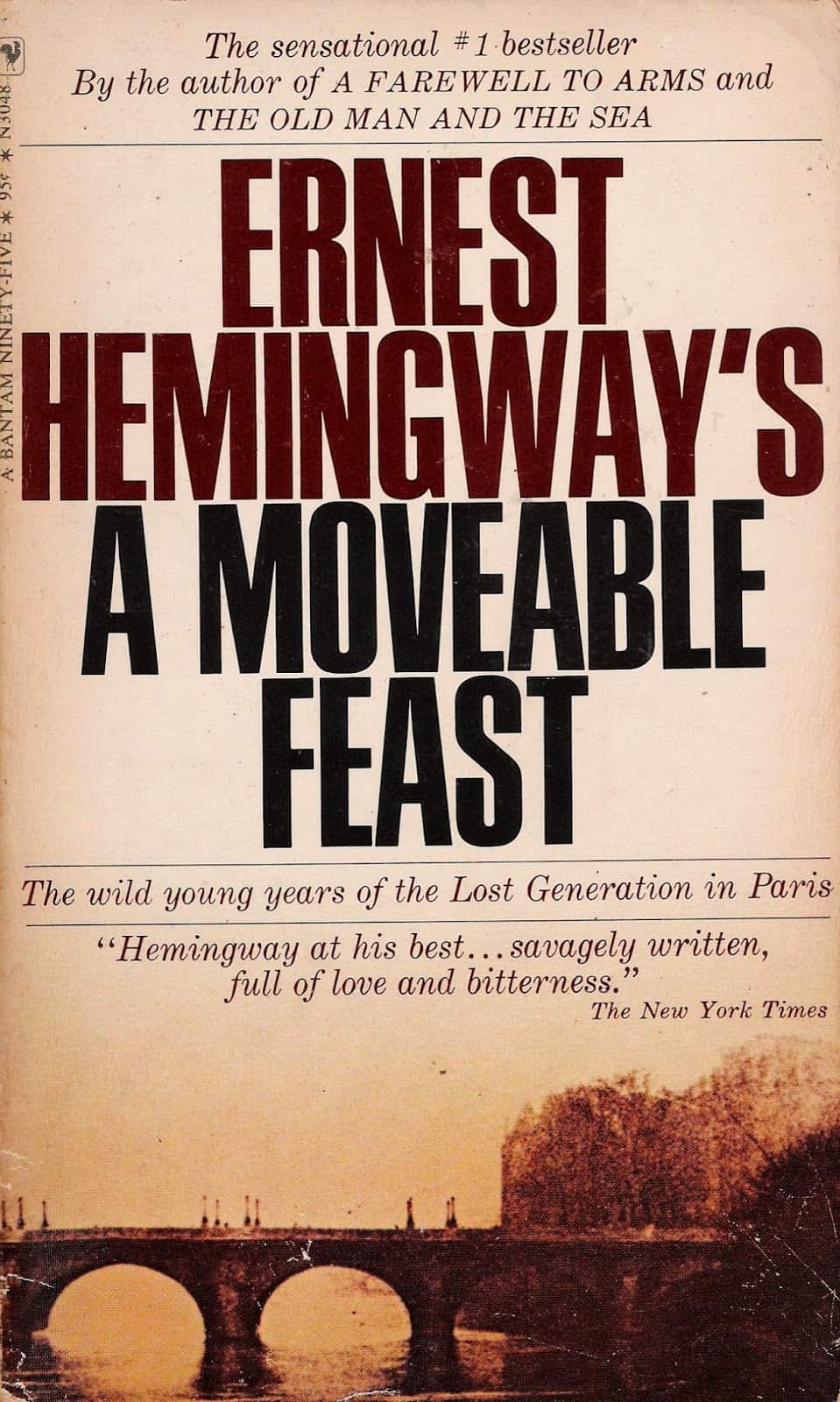 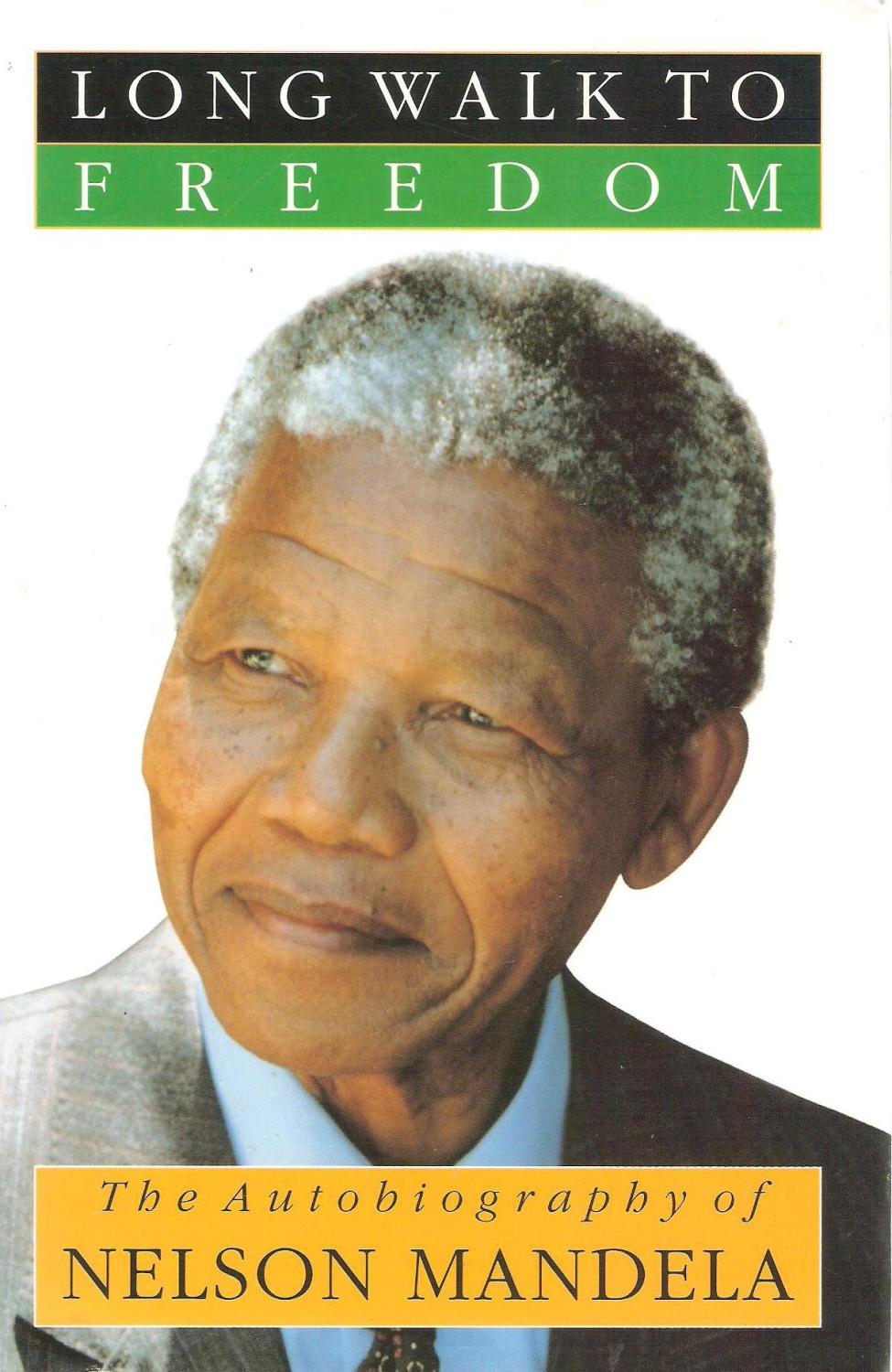 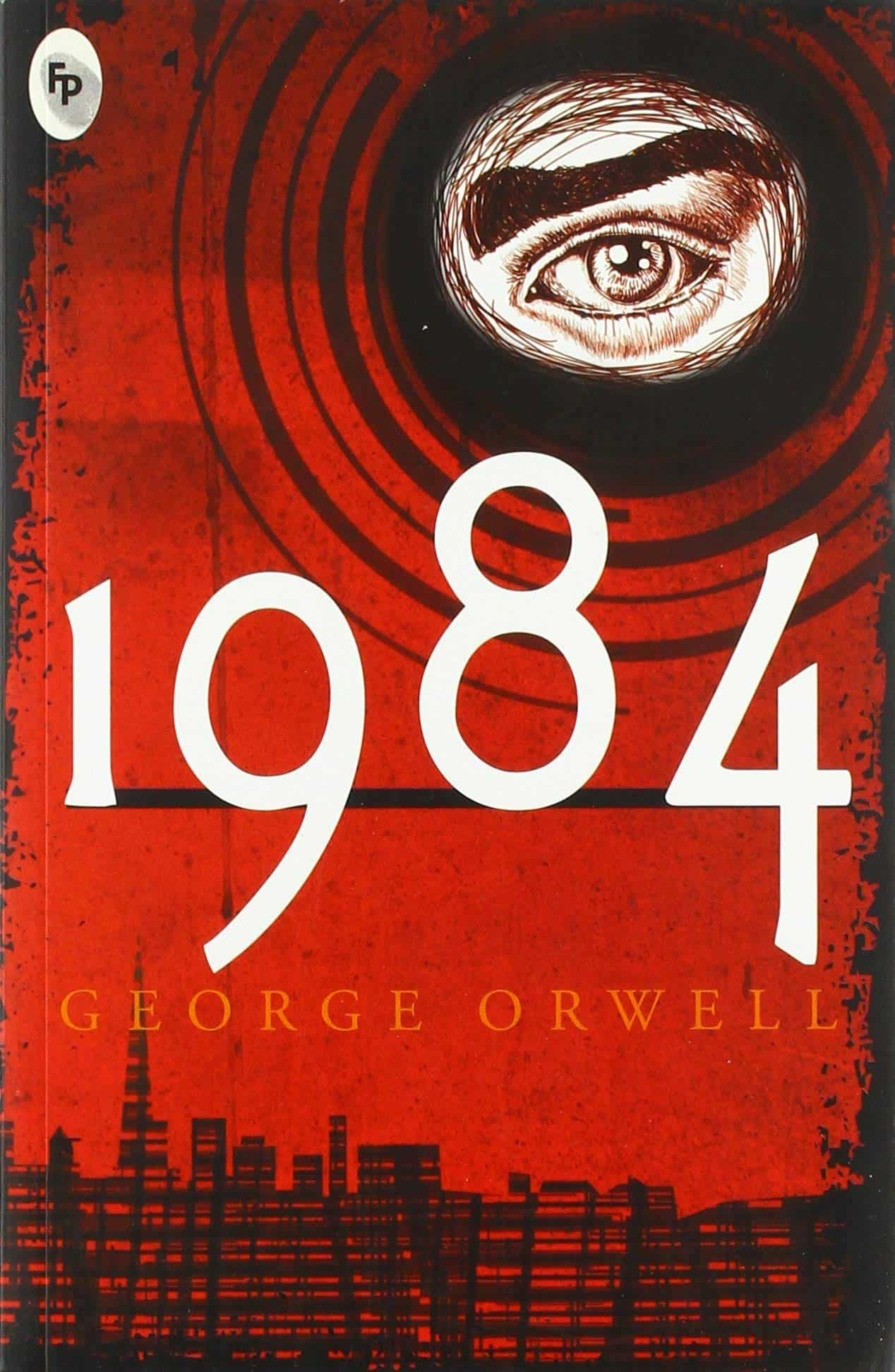 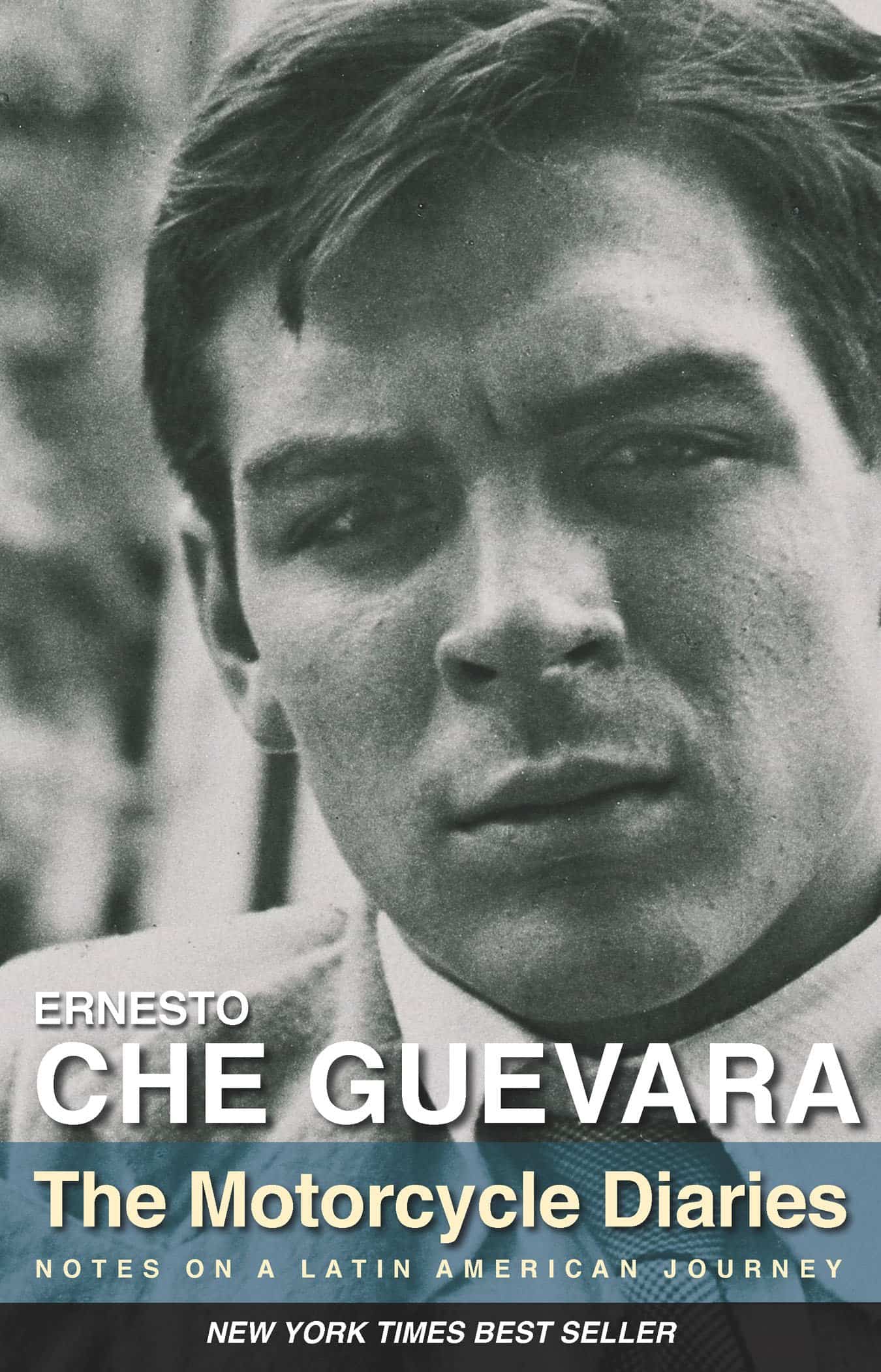 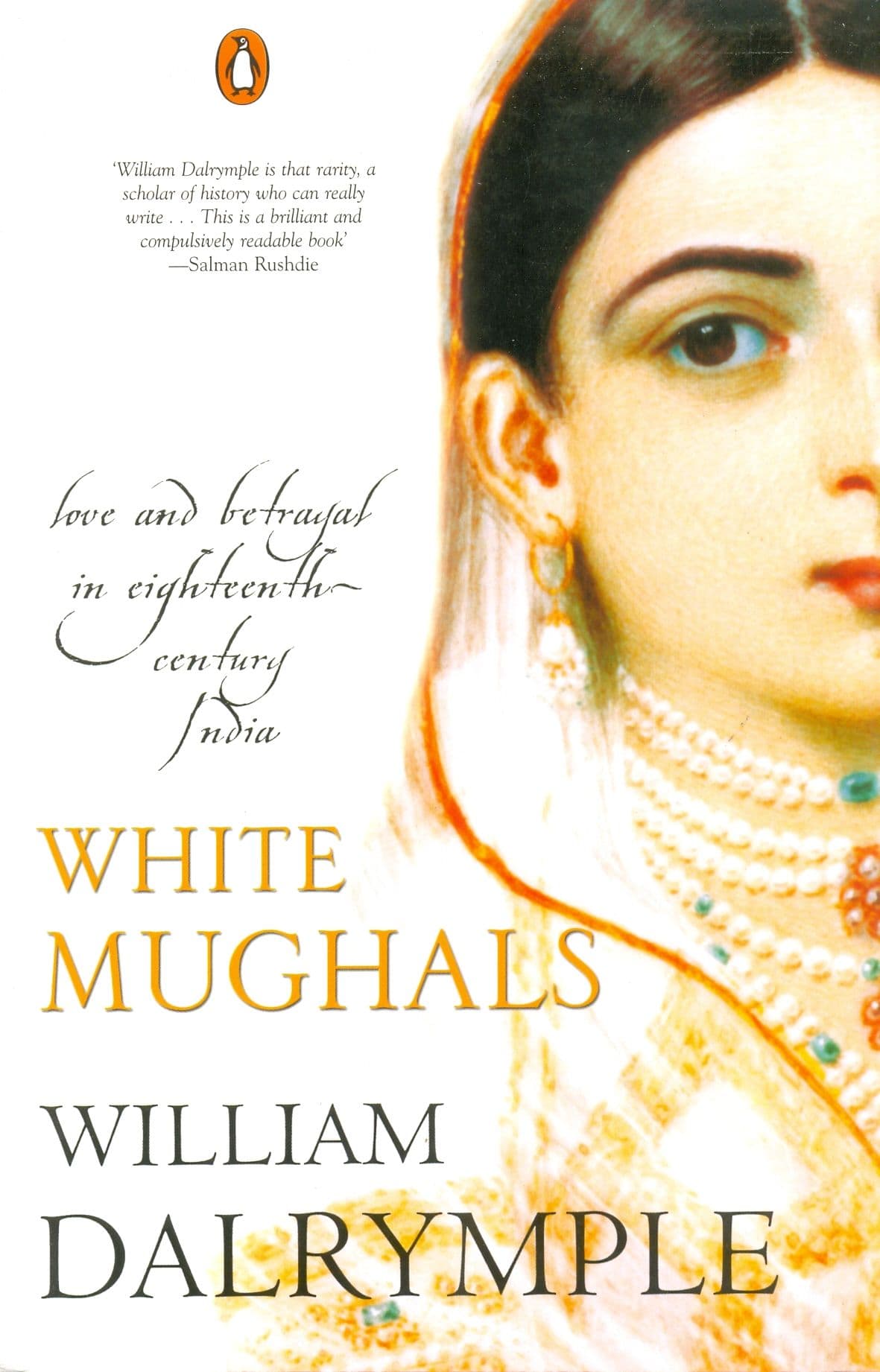 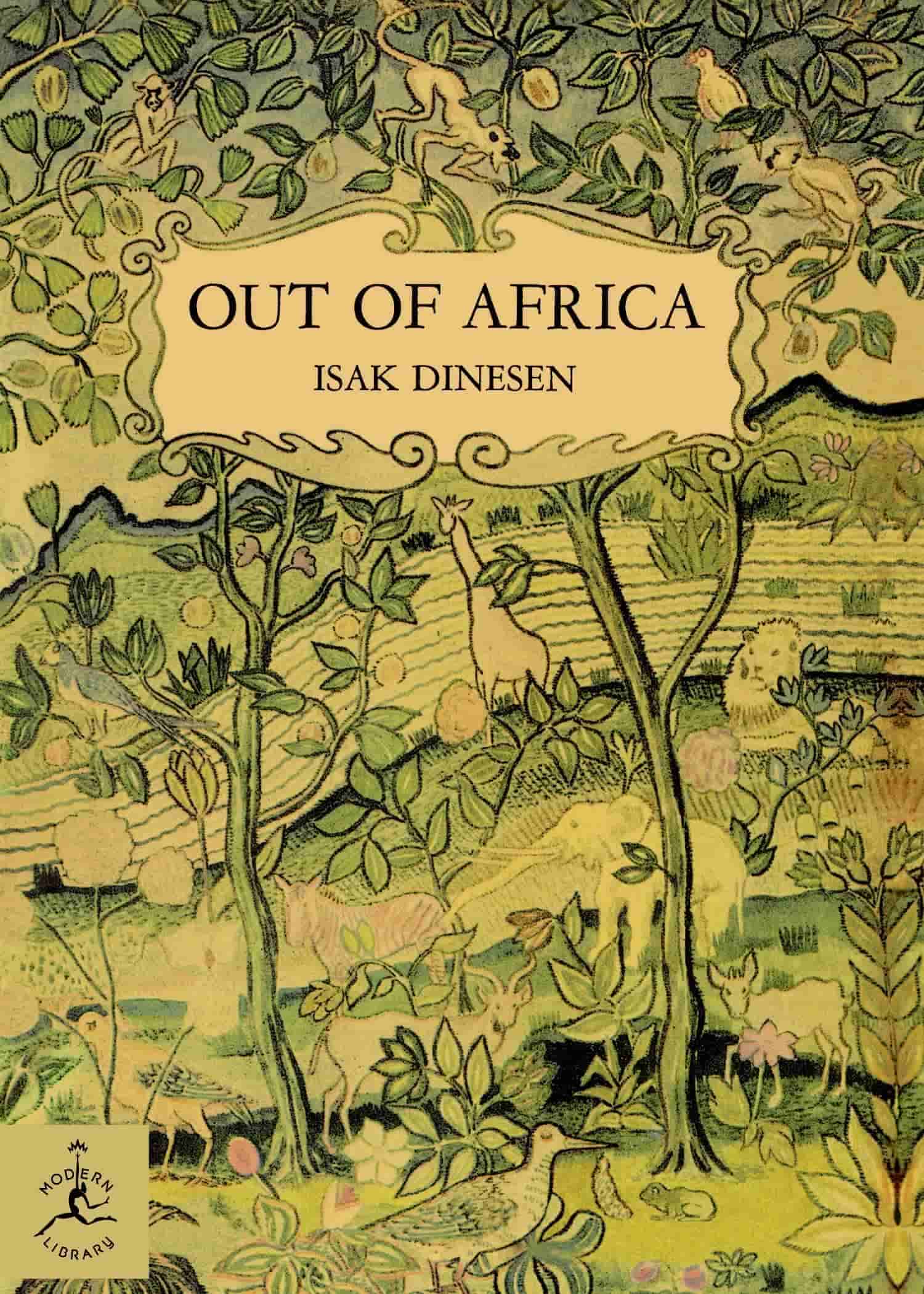 Out of Africa
Memoir 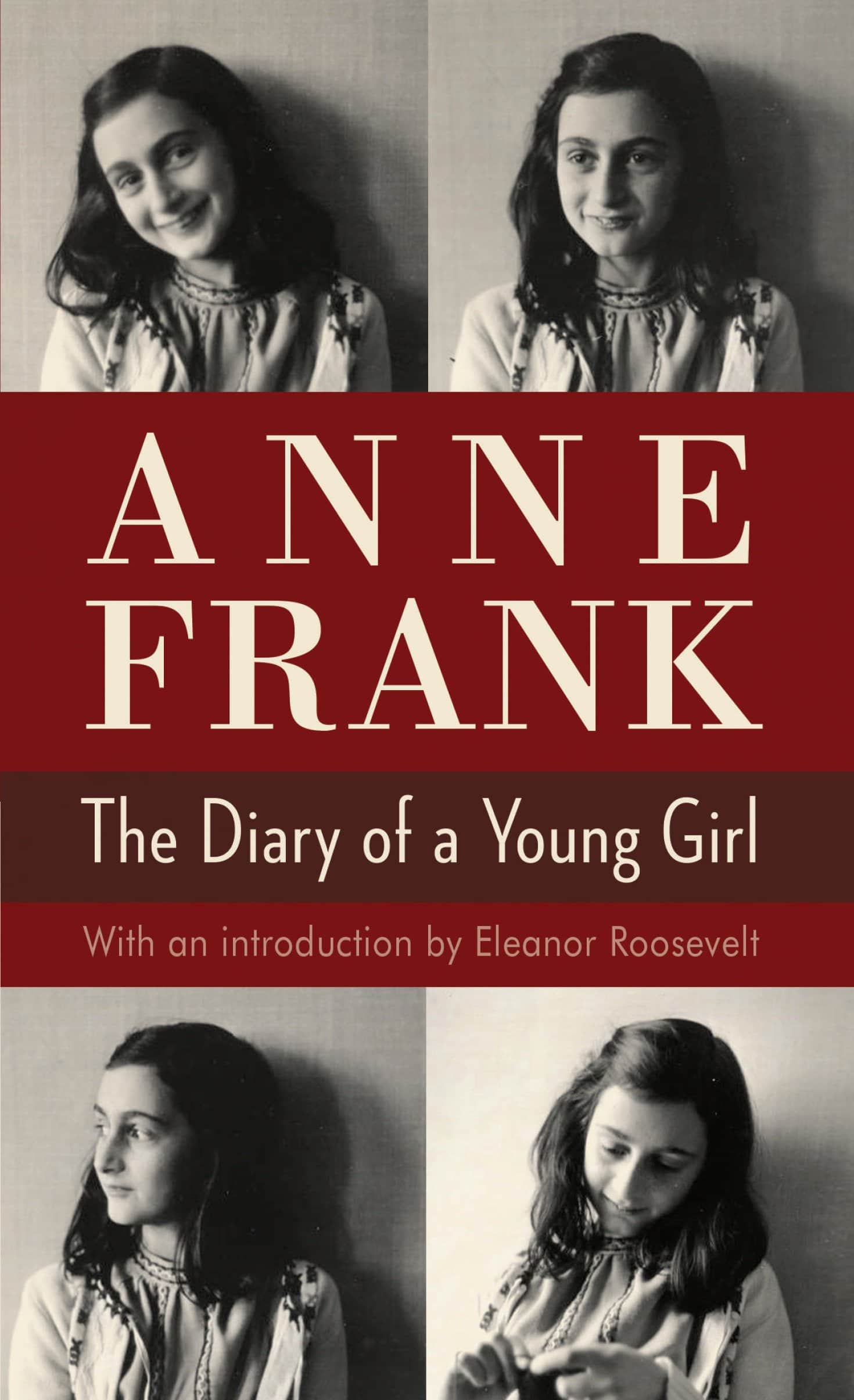 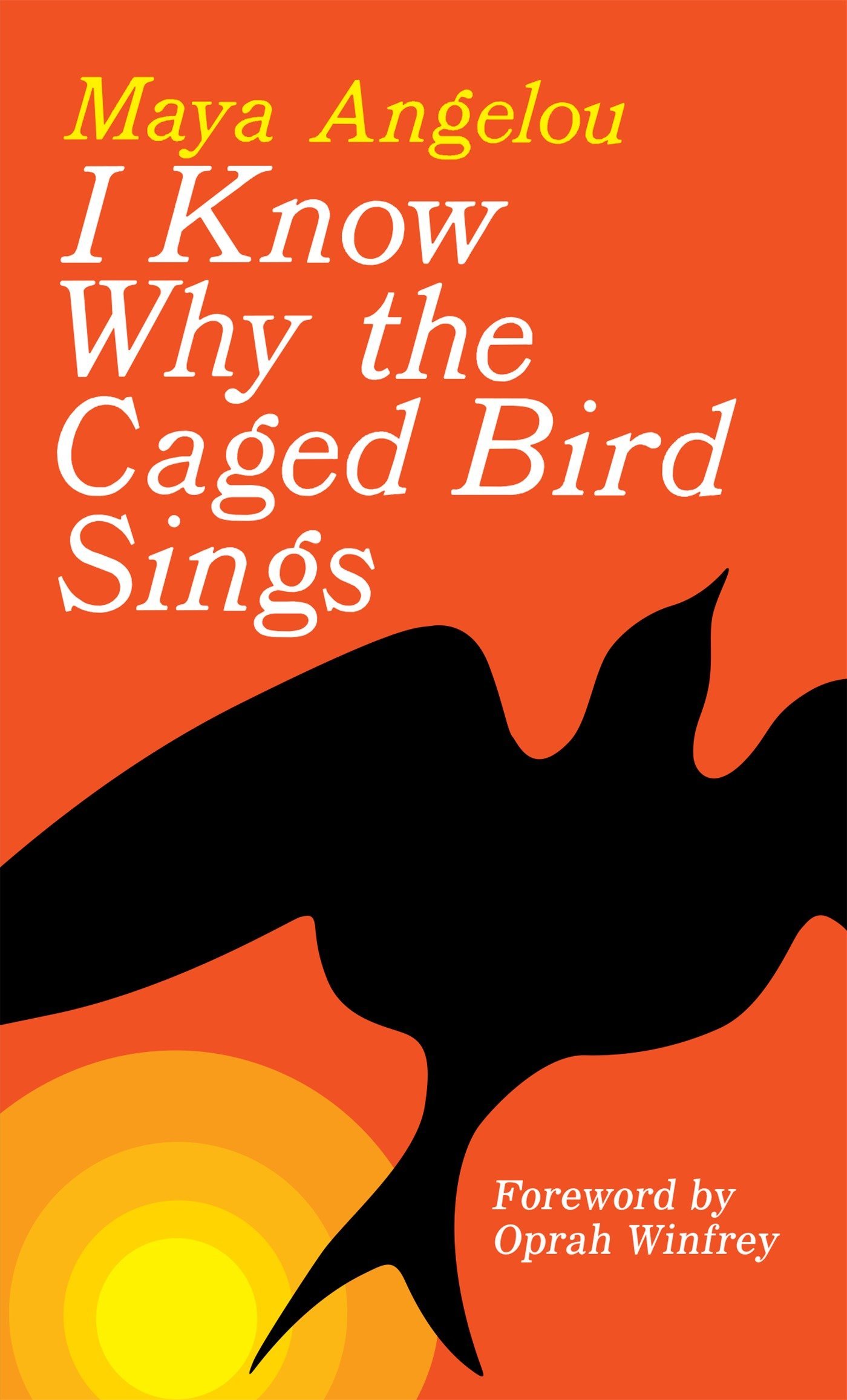 I Know Why the Caged Bird Sings
Memoir, Autobiography 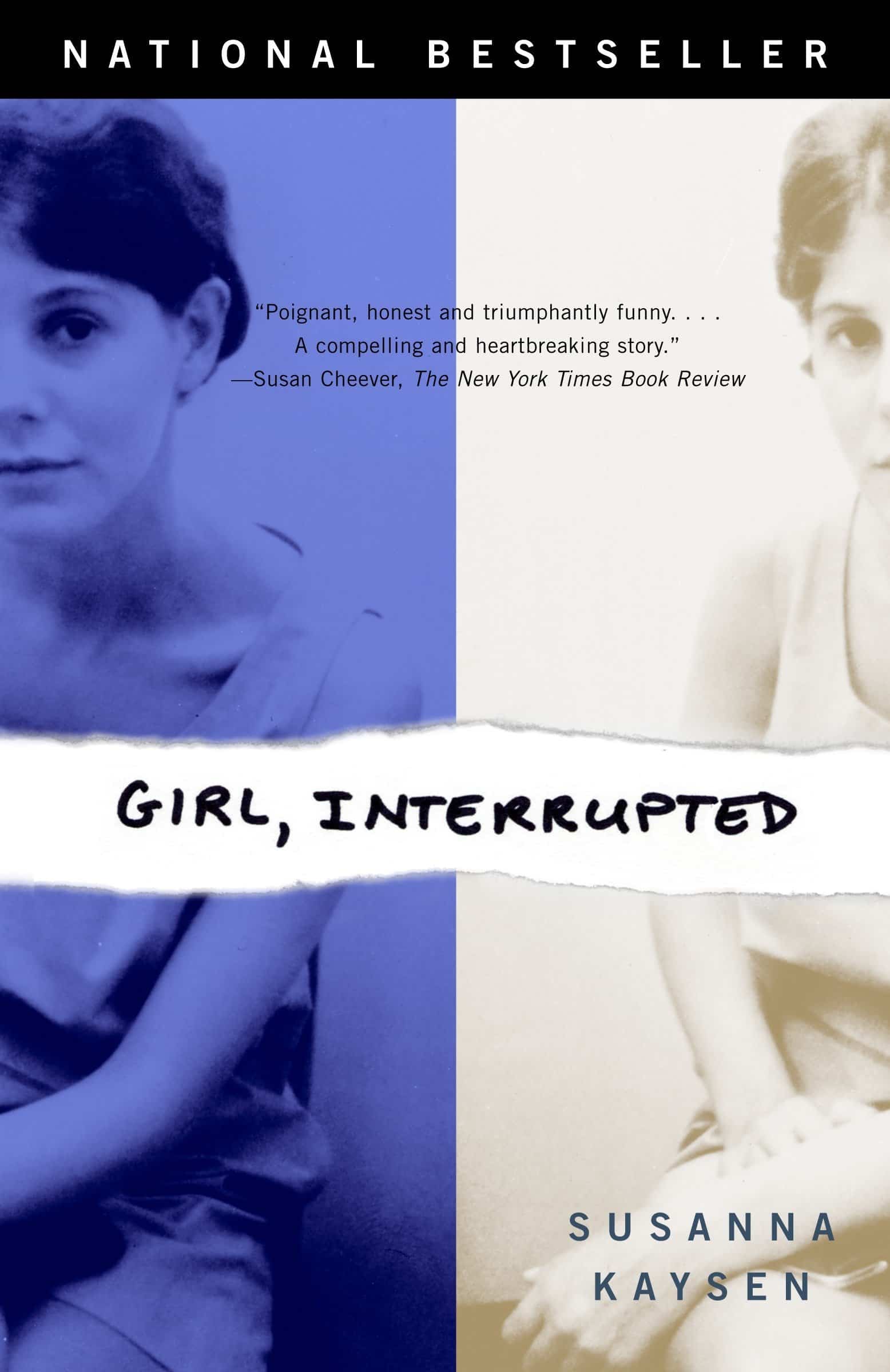 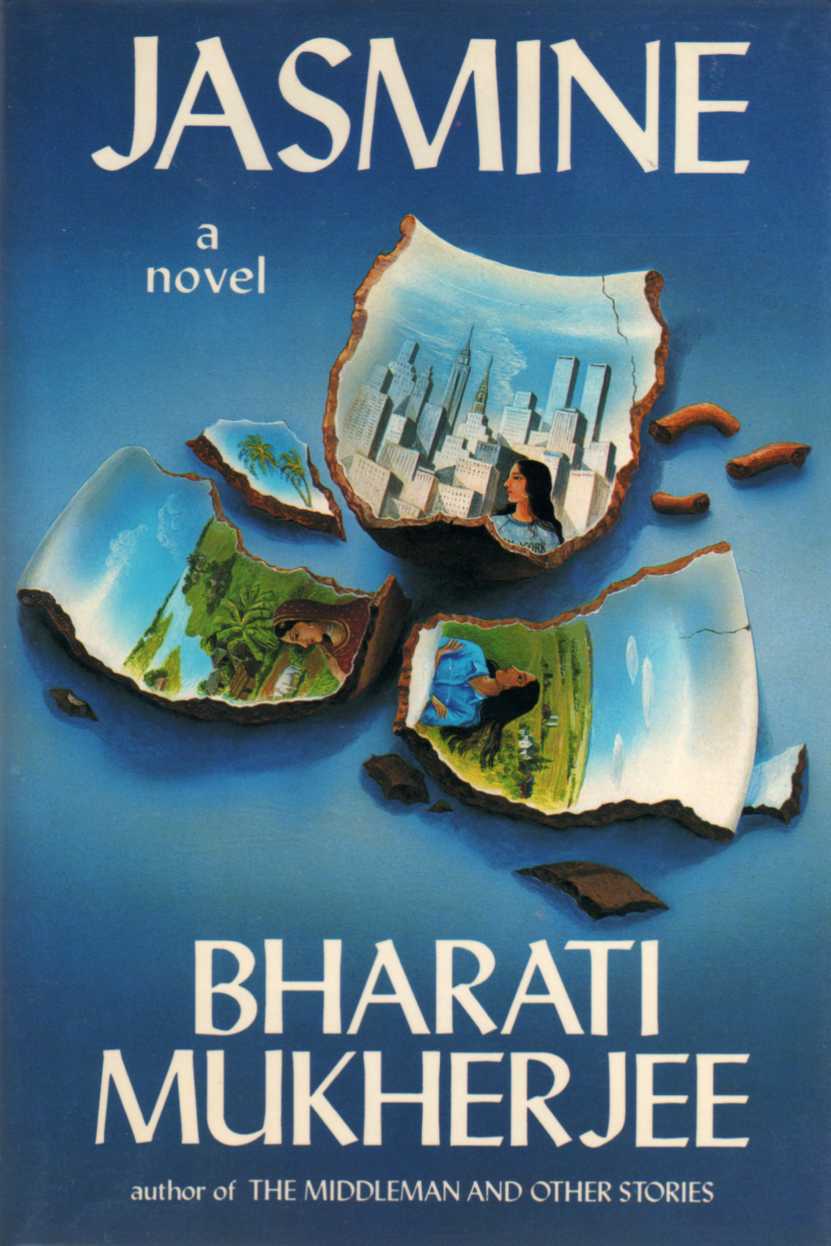 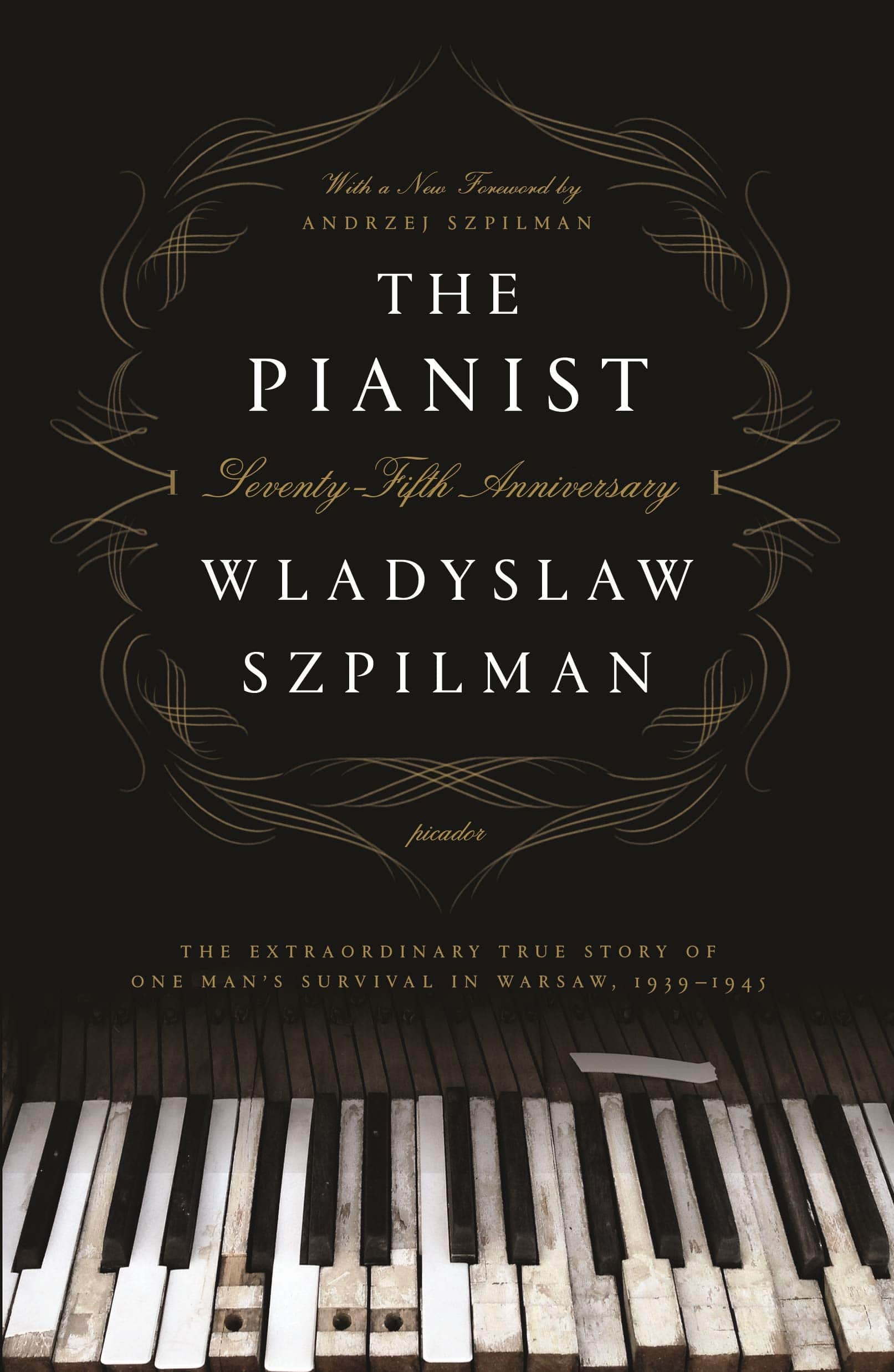 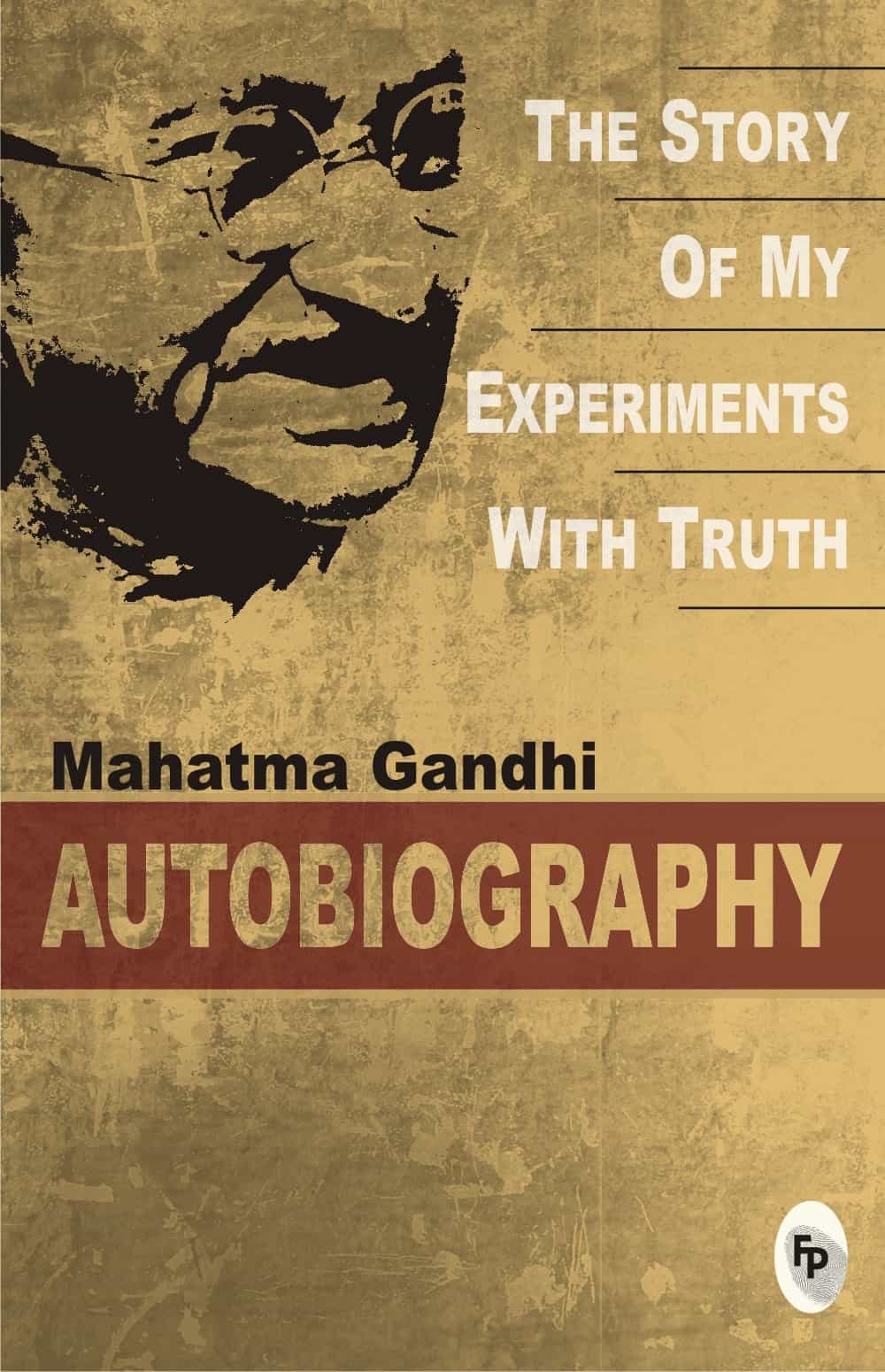 The Story of My Experiments with Truth
Memoir, Autobiography 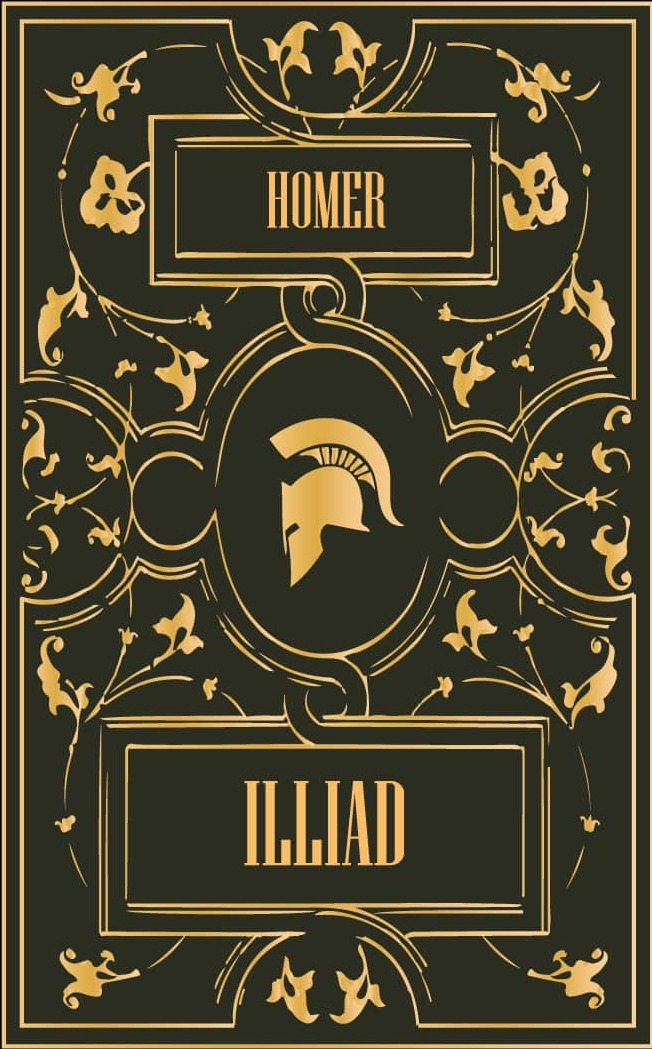 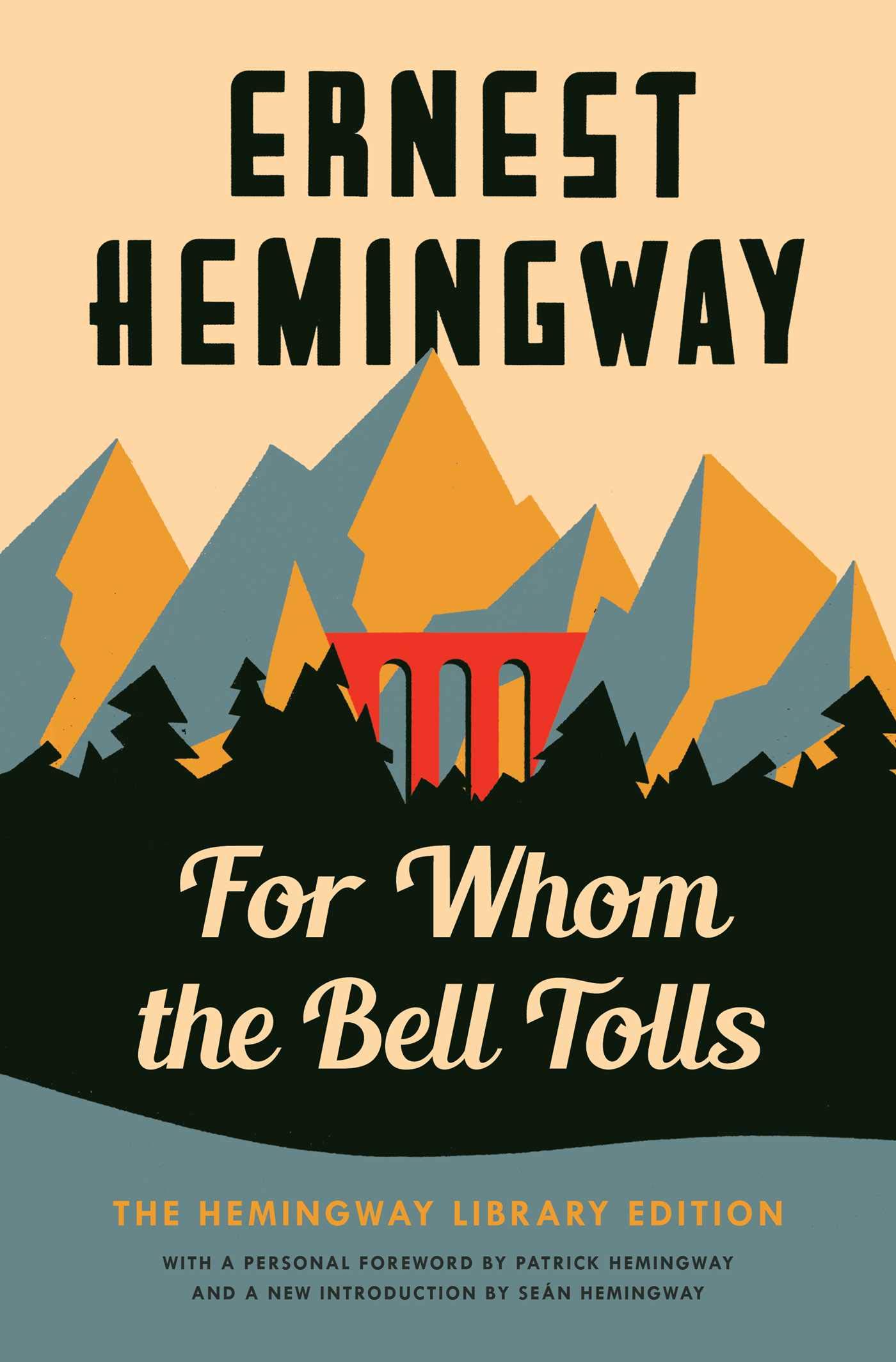 For Whom The Bell Tolls
War