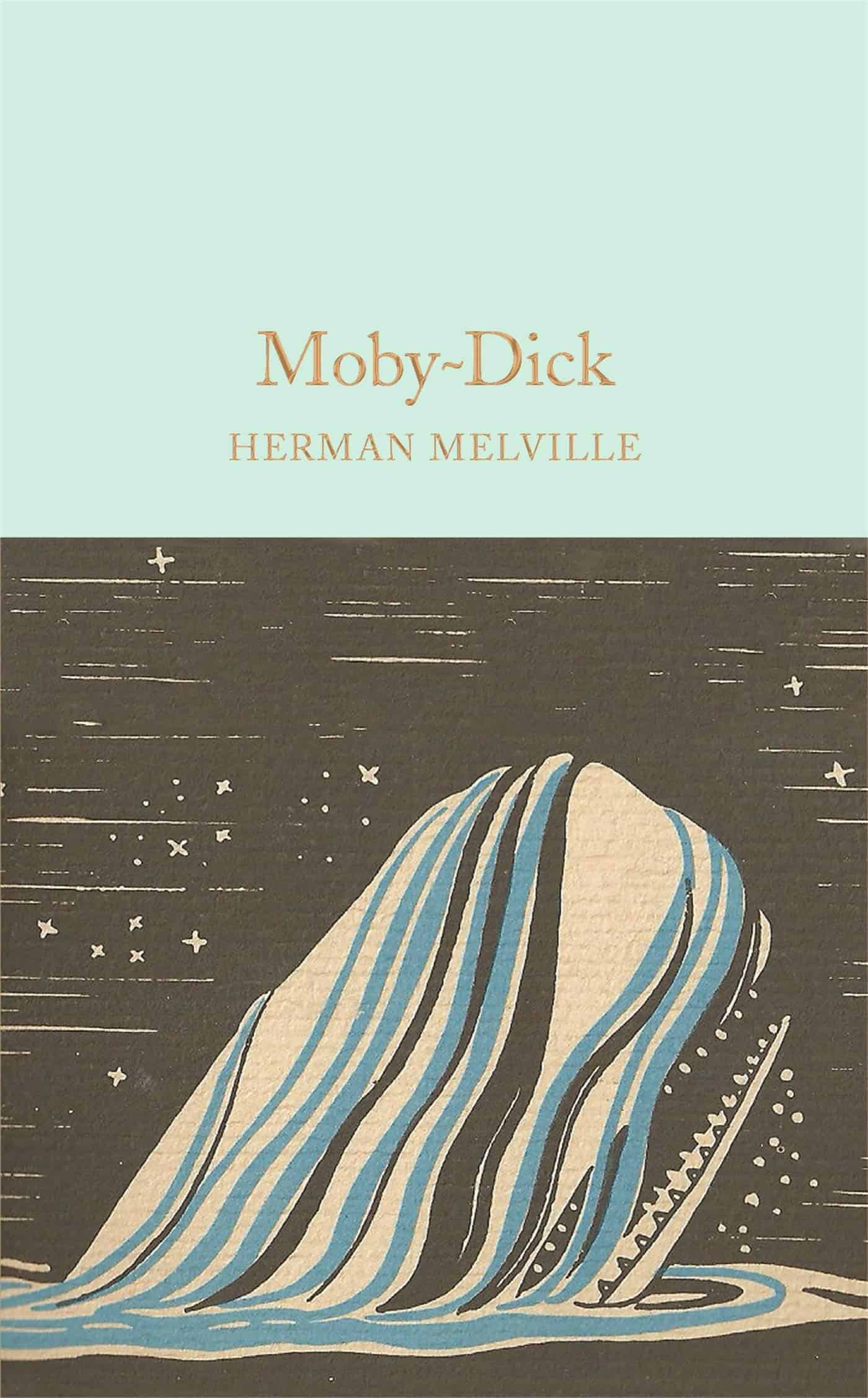 
Many critics have called this a wonderfully strange book, this story of Moby Dick sure is an imaginative piece of the highest standards. Ishmael recounts Captain Ahab’s obsessive quest to find the giant whale called Moby Dick on the ship Pequod in order to take revenge for biting off his leg on a previous expedition. As Captain Ahab recruits and prepares his crew, they not only have to face a monstrous creature but also the wrath of the sea. 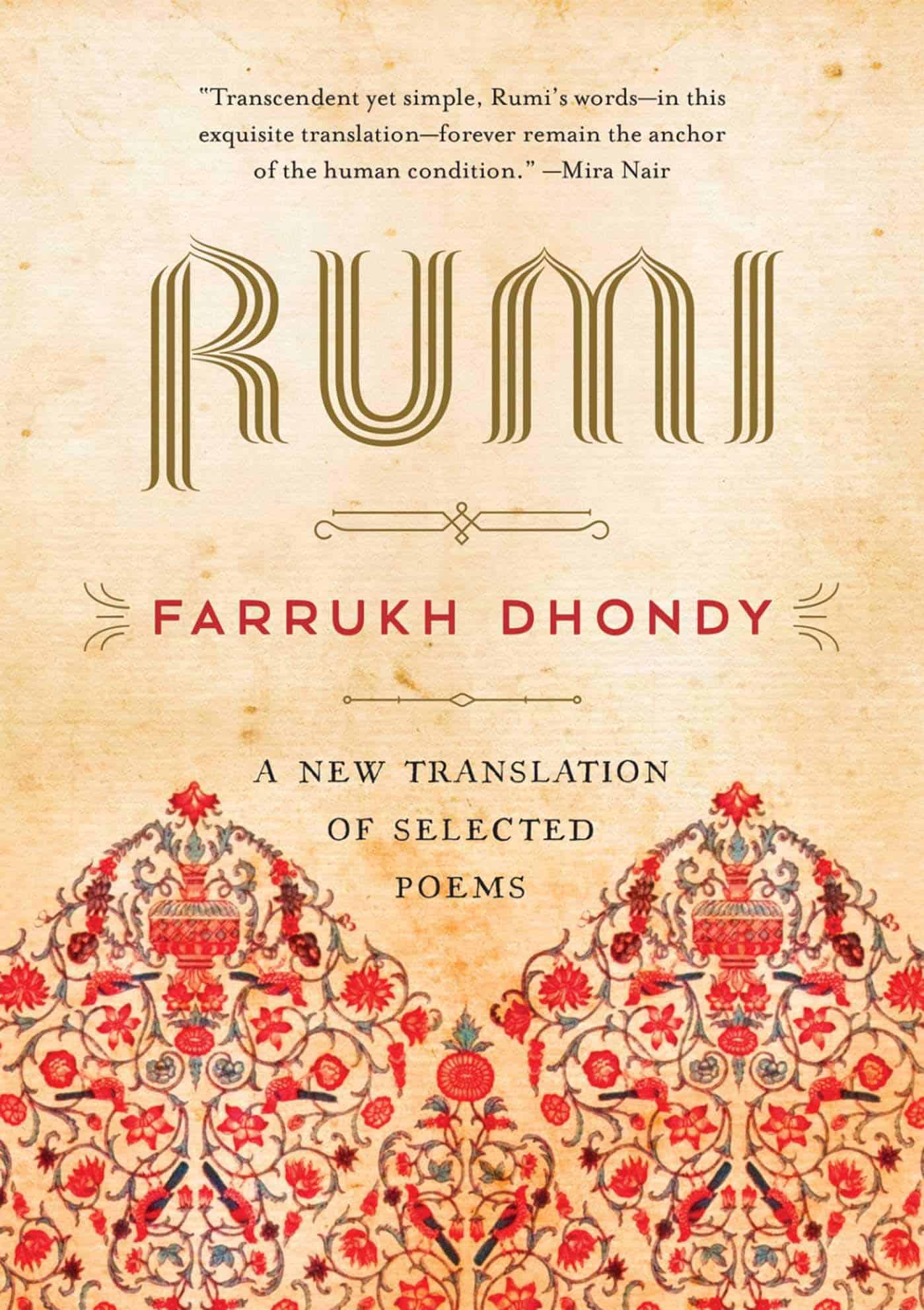 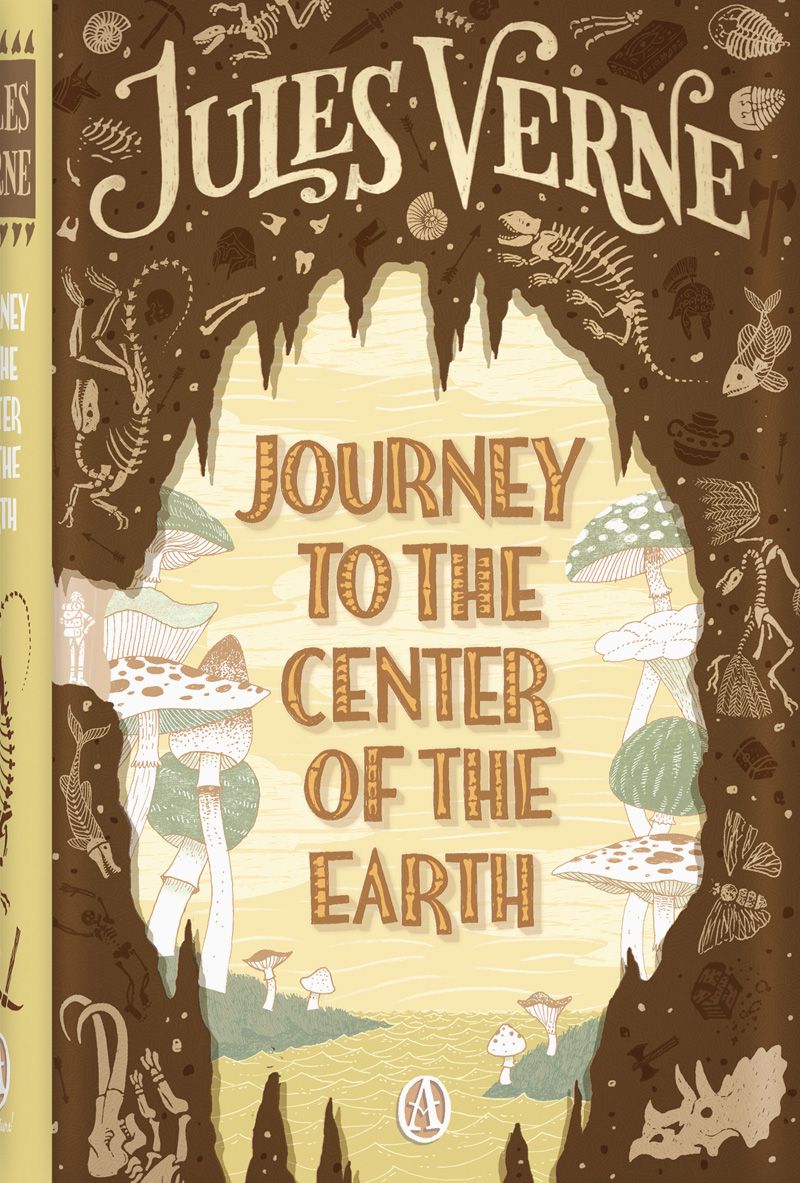 Journey To the Centre of the Earth
Adventure, Science Fiction 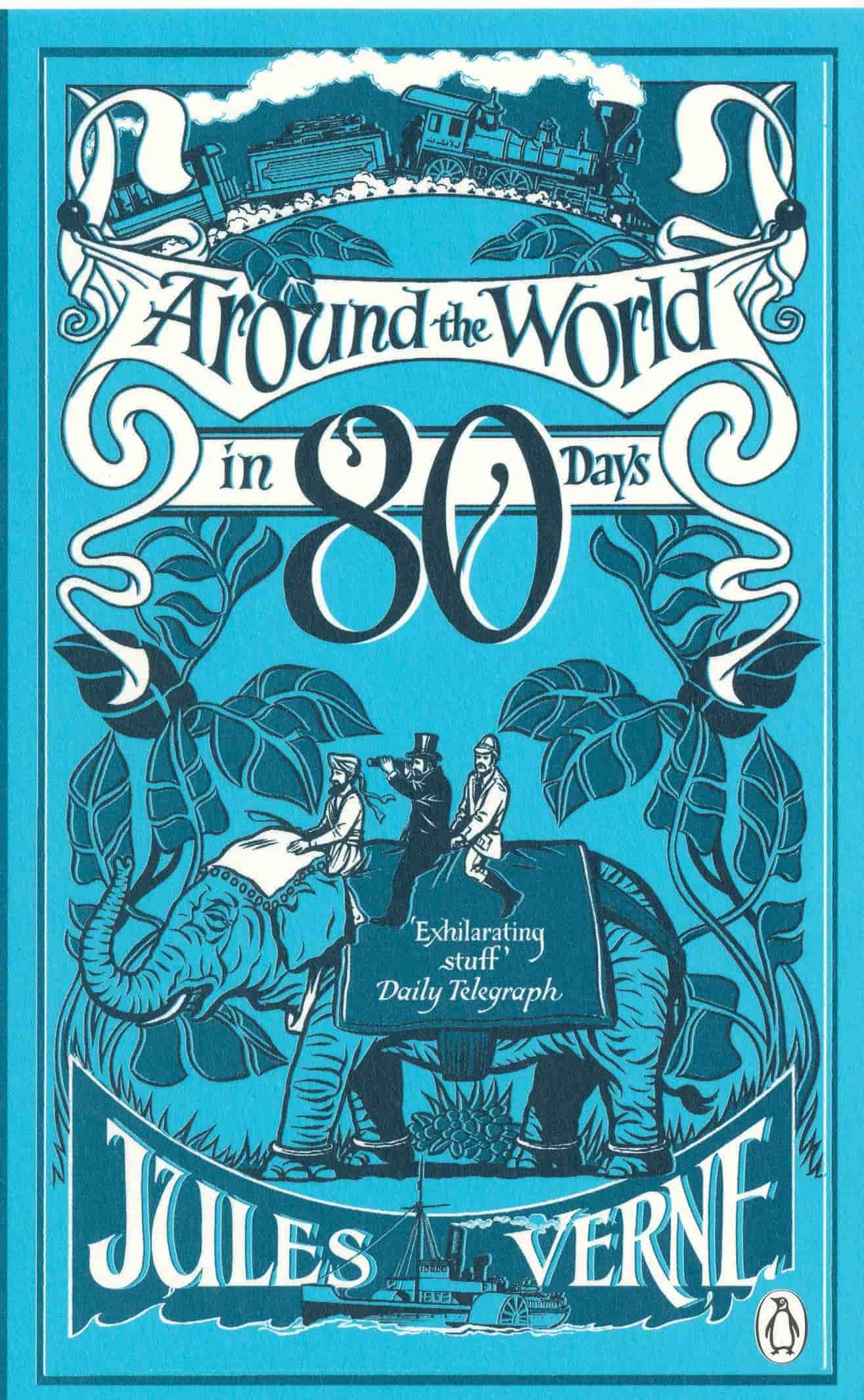 Around the World in 80 Days
Adventure 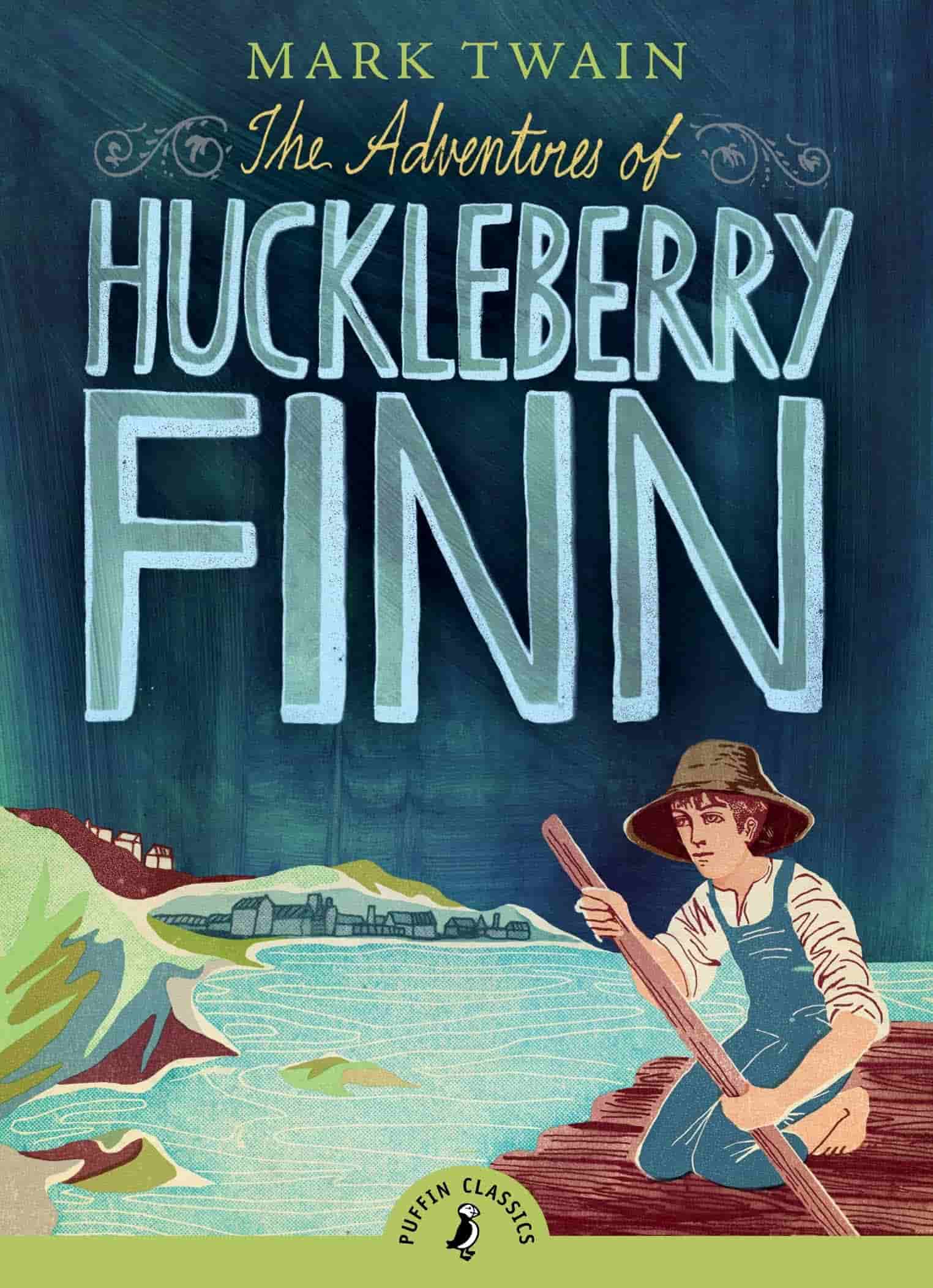 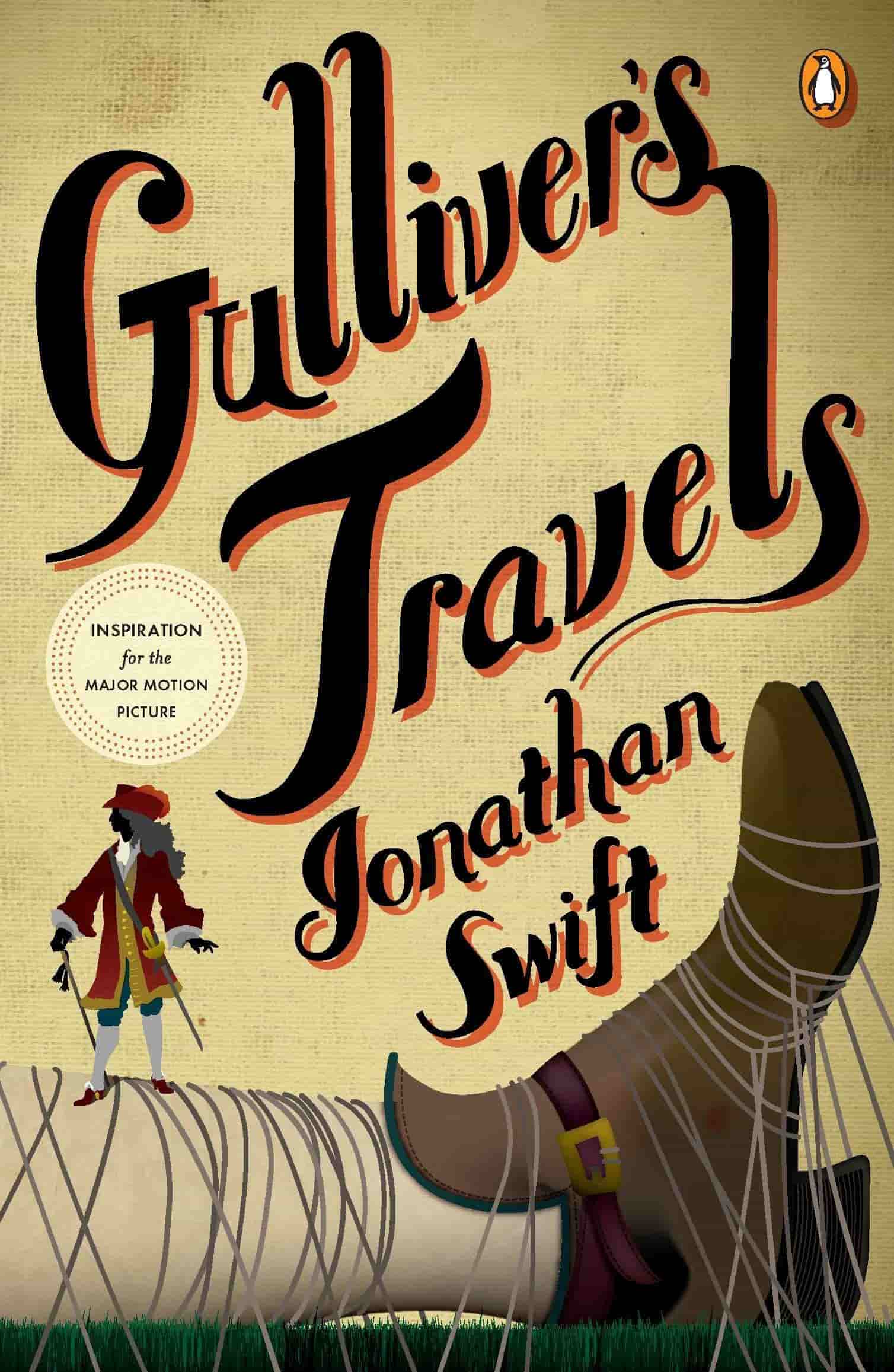 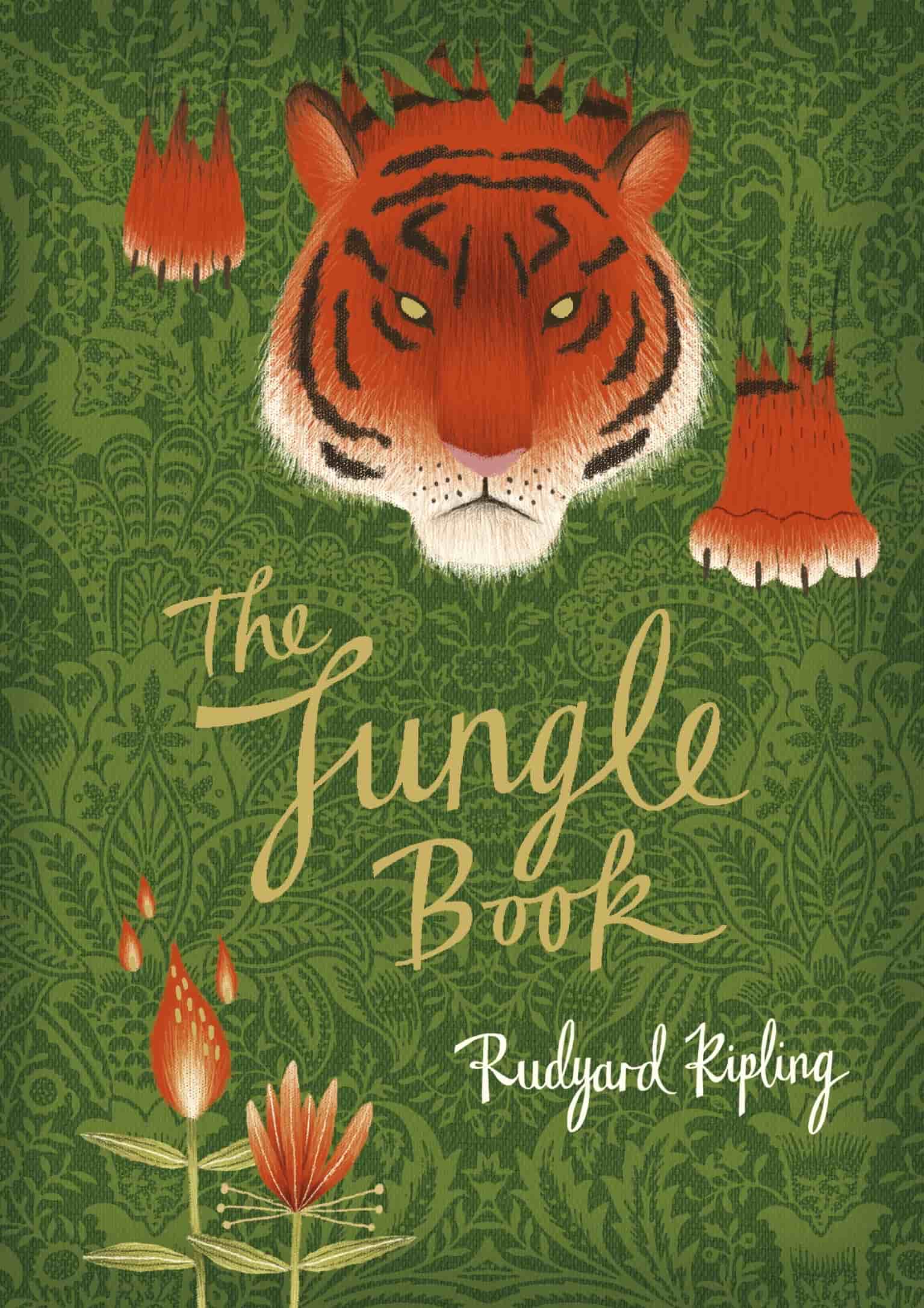 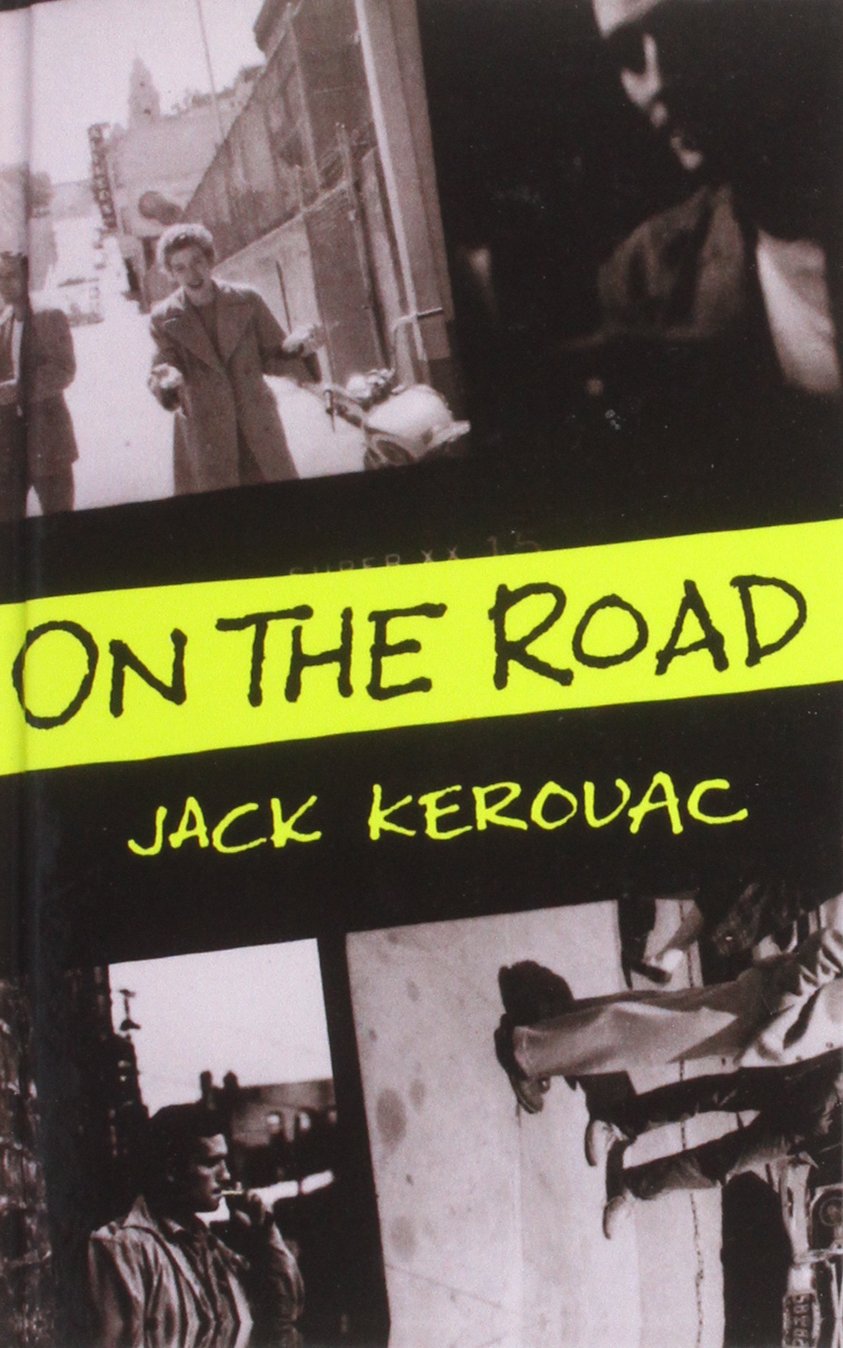 On The Road
Travel 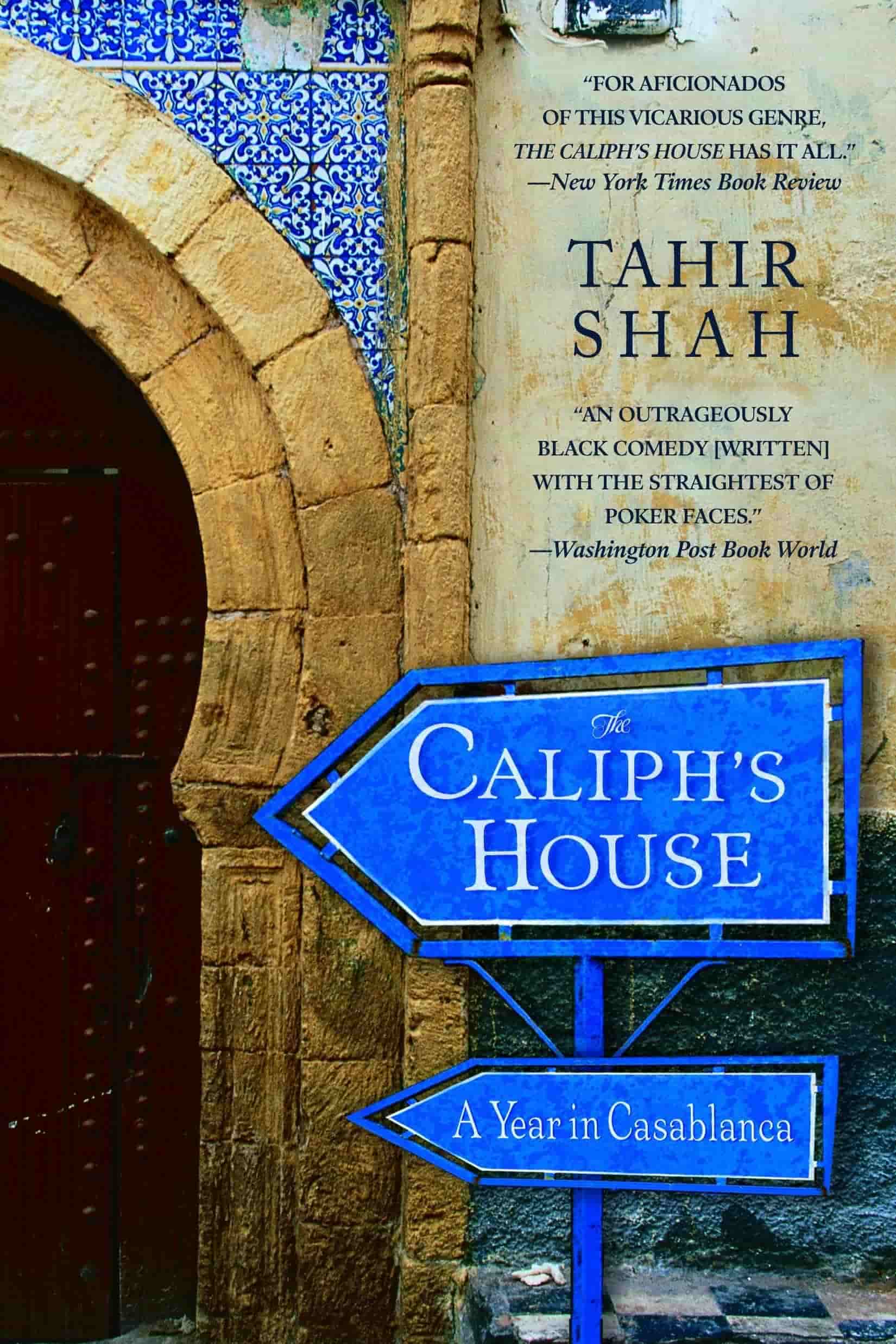 The Caliph's House A Year in Casablanca
Travel 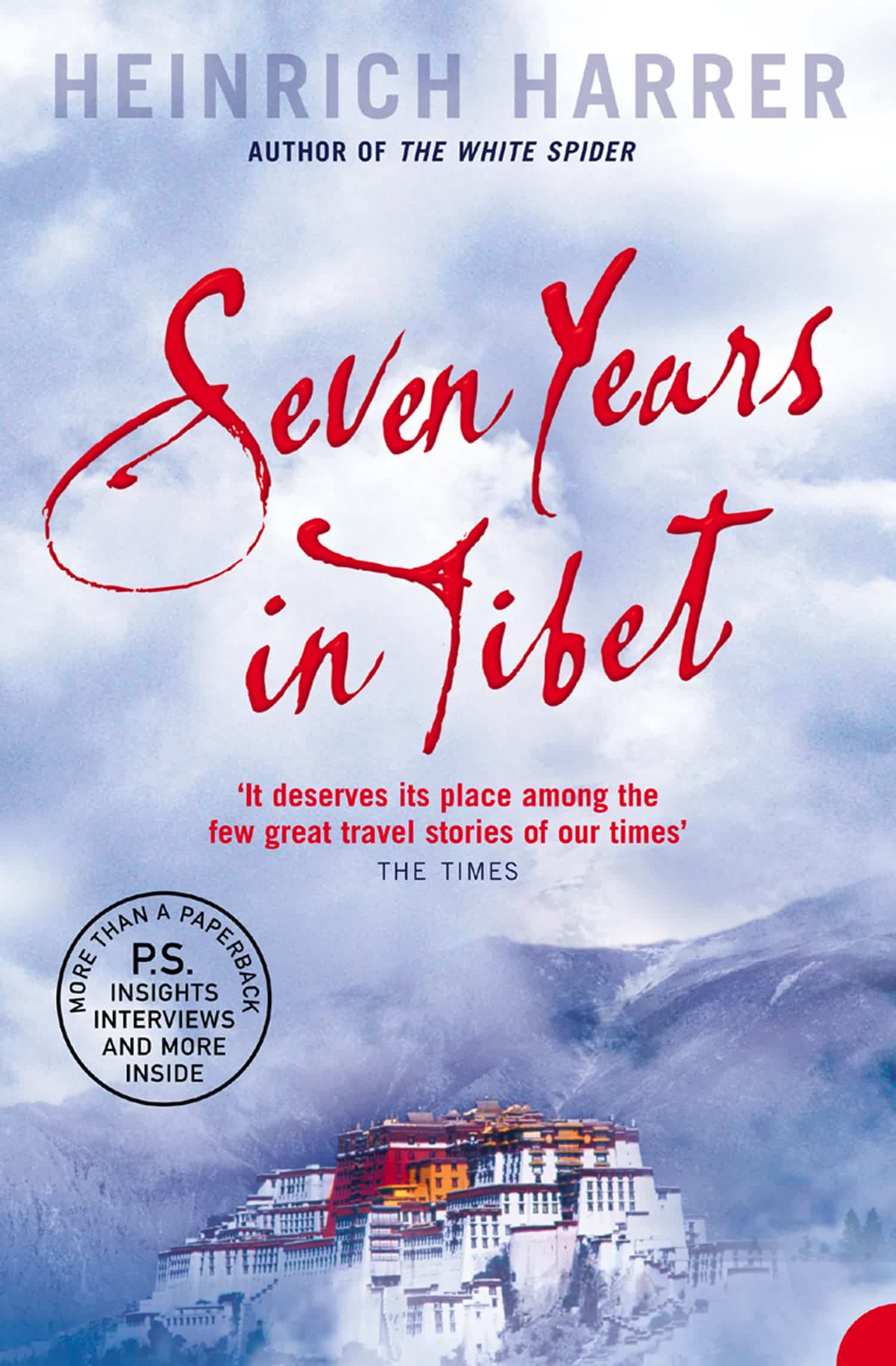 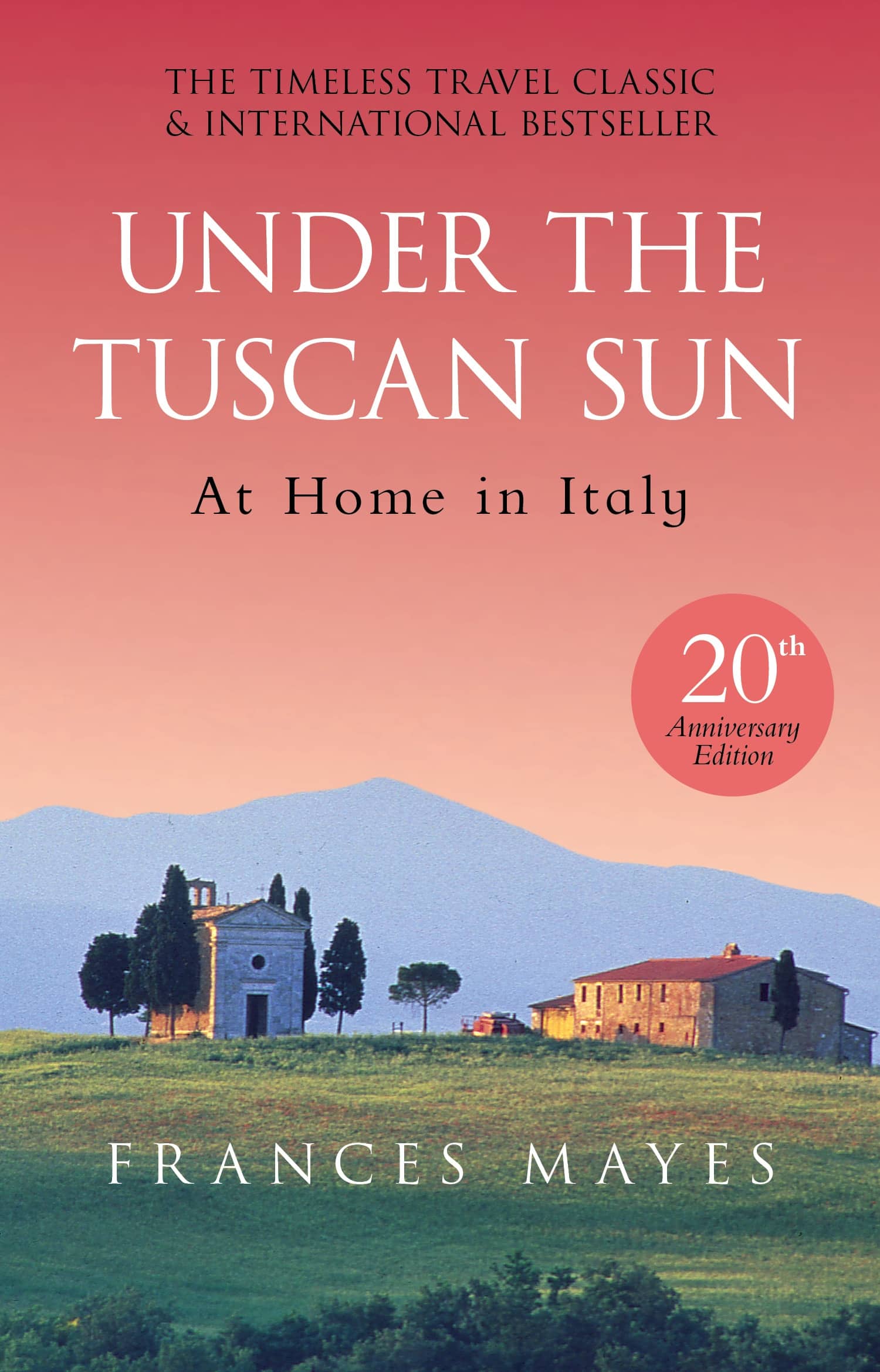 Under The Tuscan Sun
Travel, Memoir 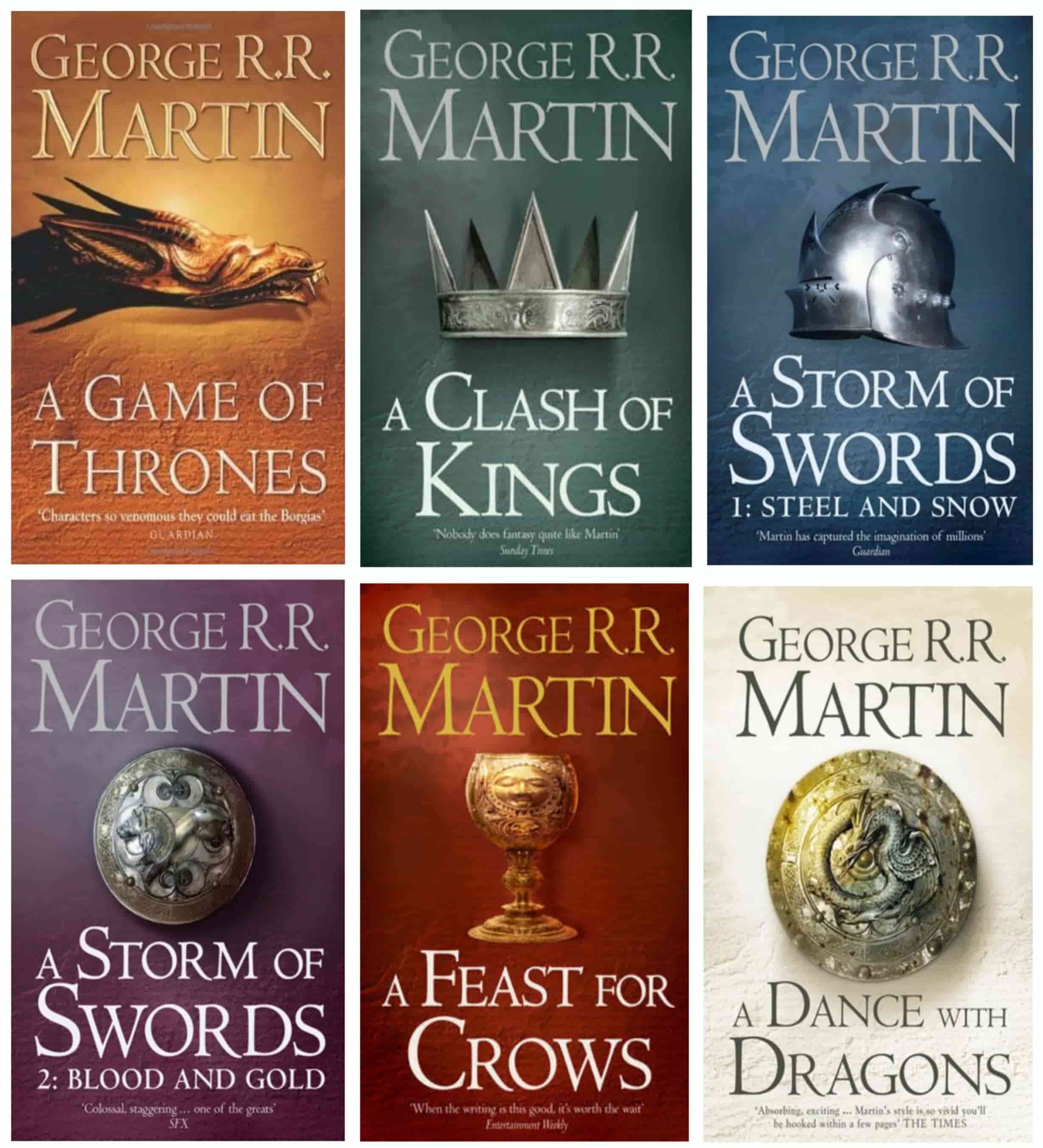 A Song of Ice and Fire
Fantasy 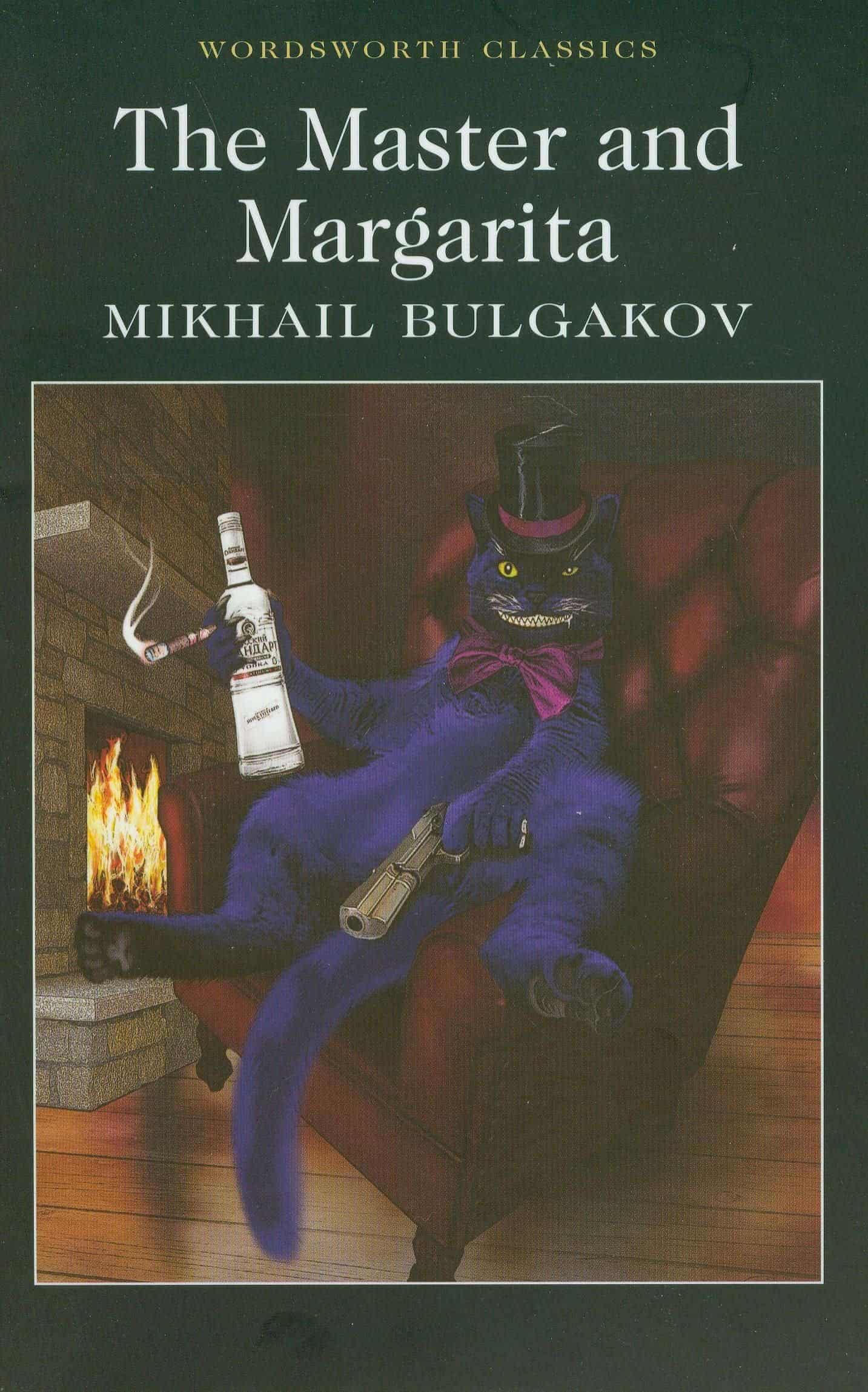 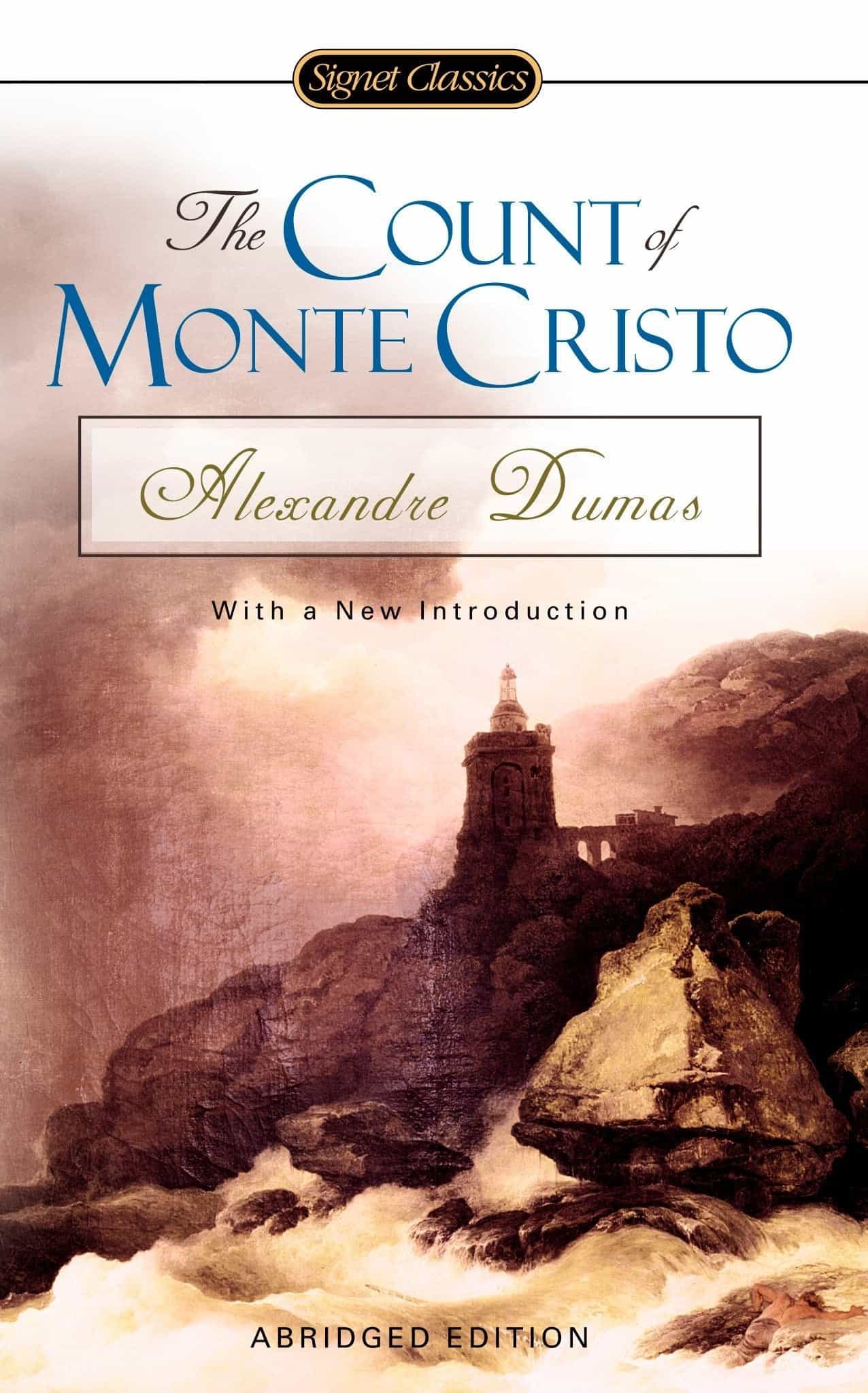 The Count of Monte Cristo
Adventure 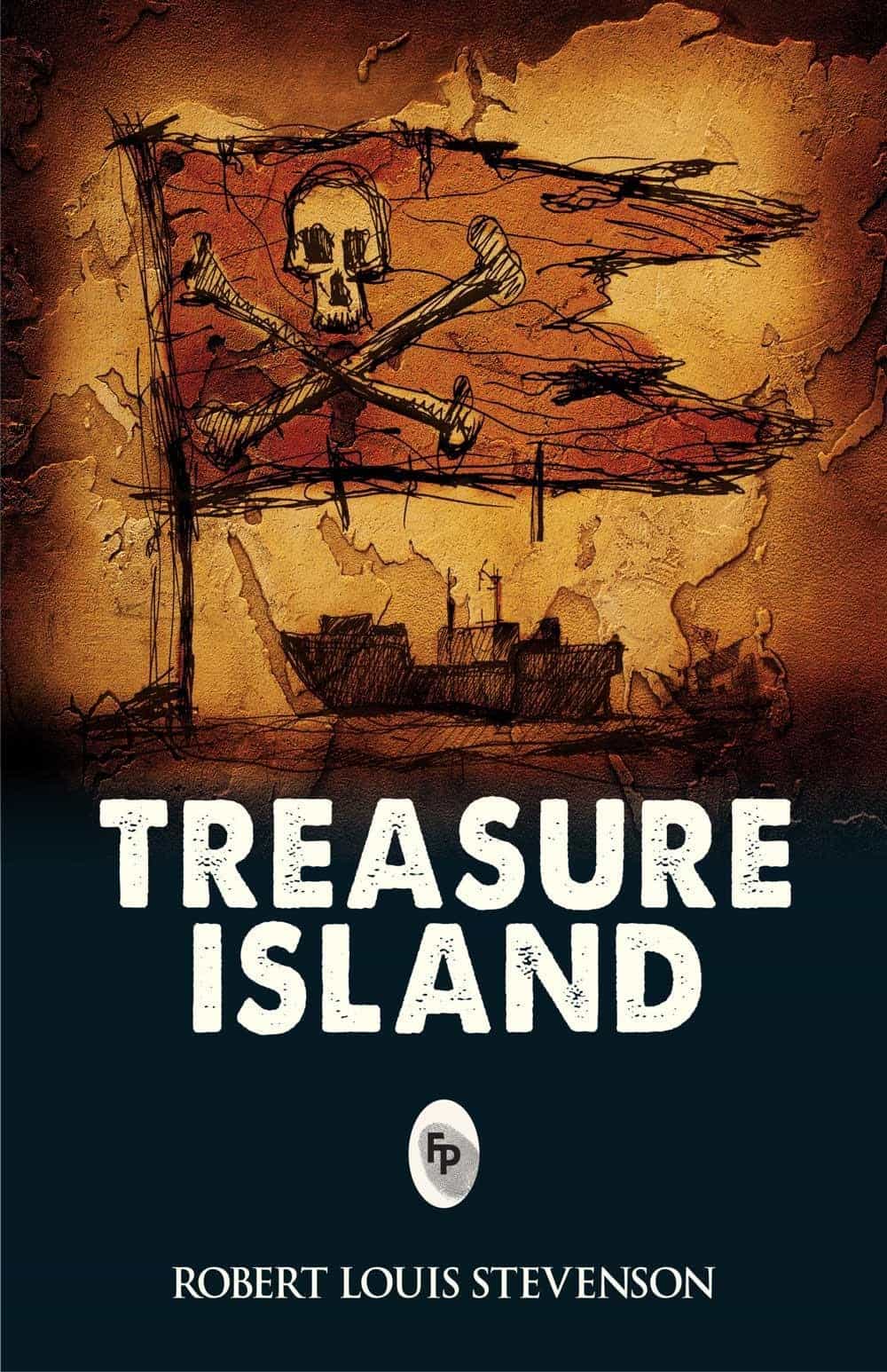 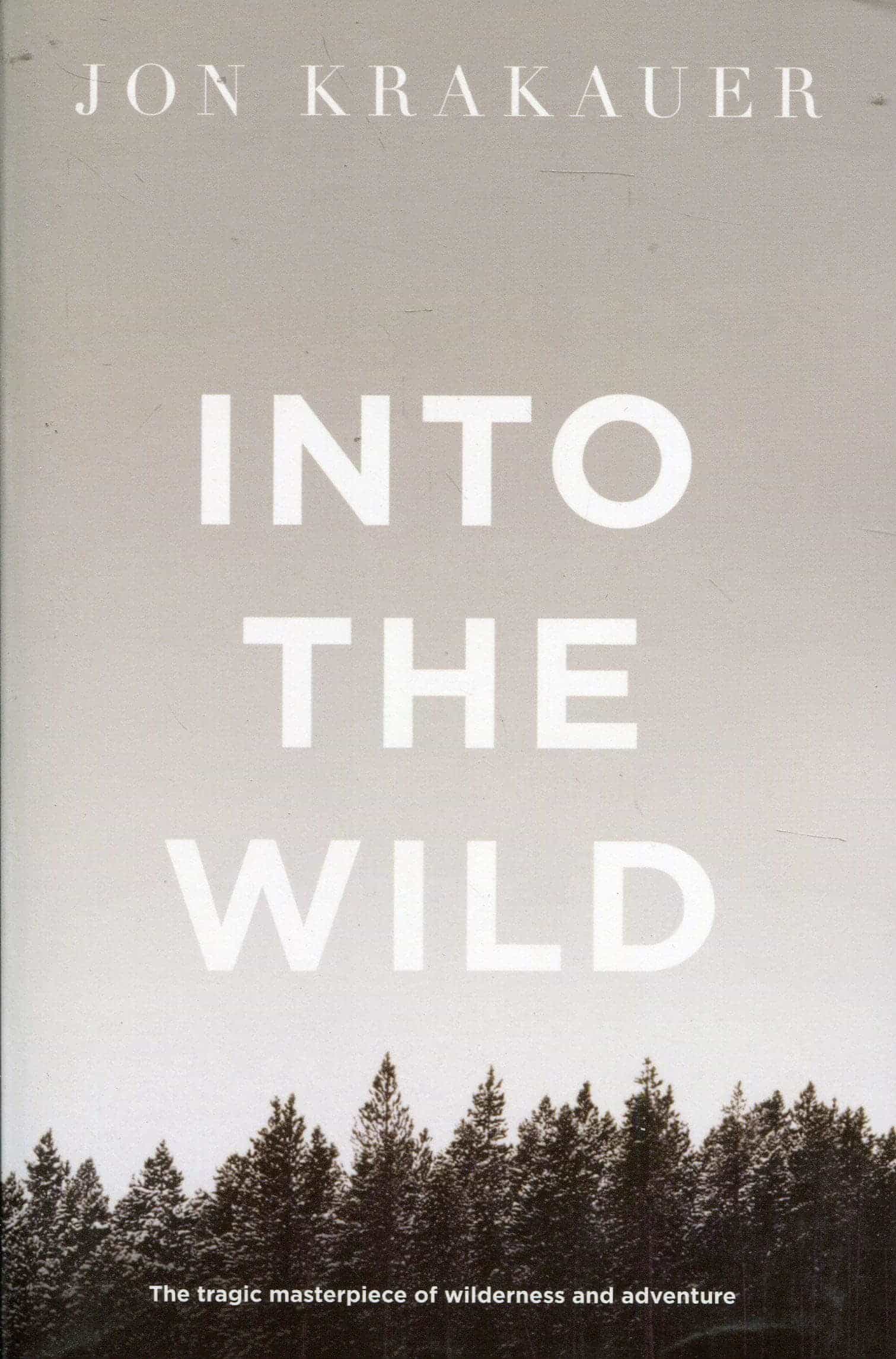 Into The Wild
Adventure, Biography, Non-Fiction 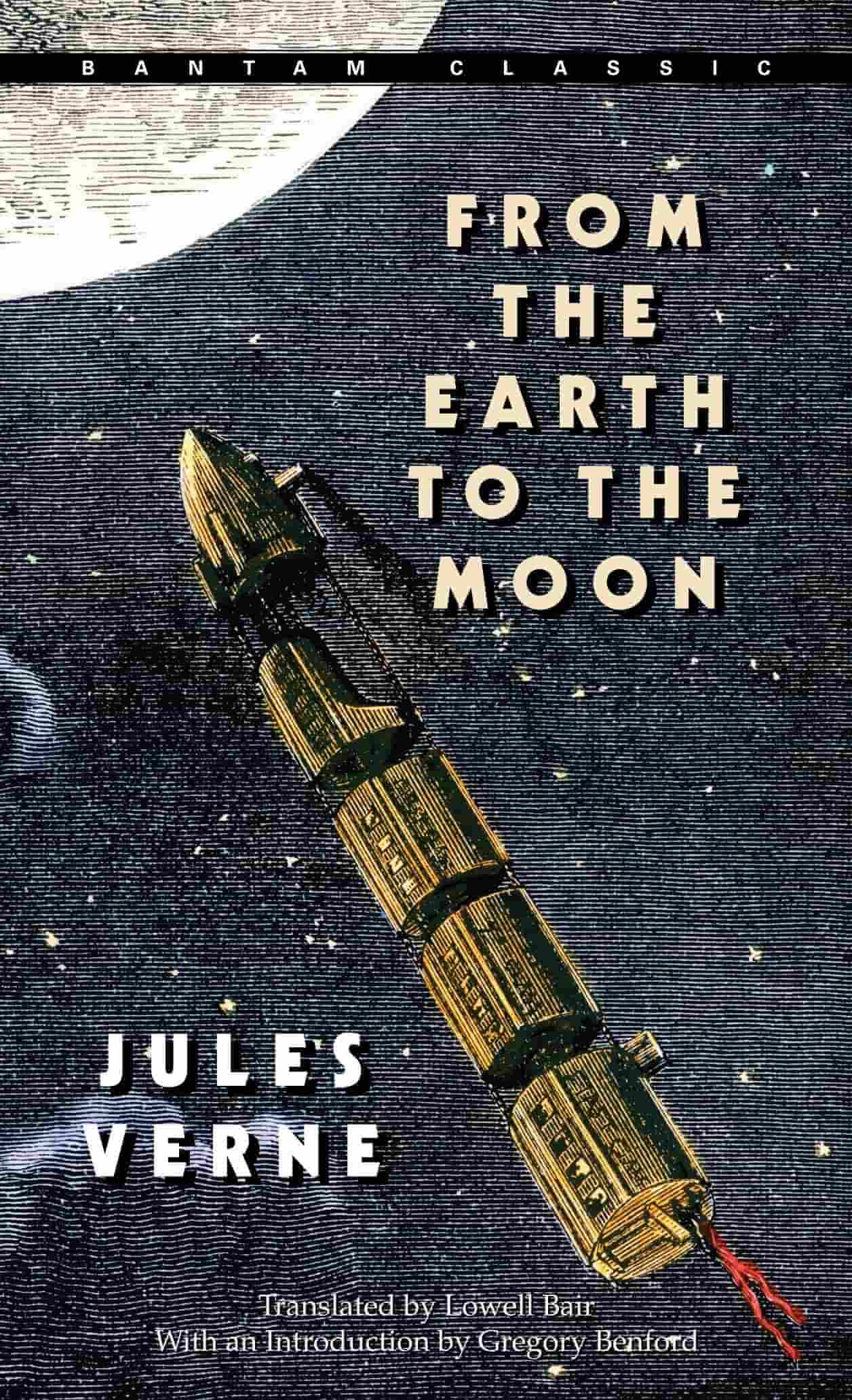 From the Earth to the Moon
Adventure, Science Fiction 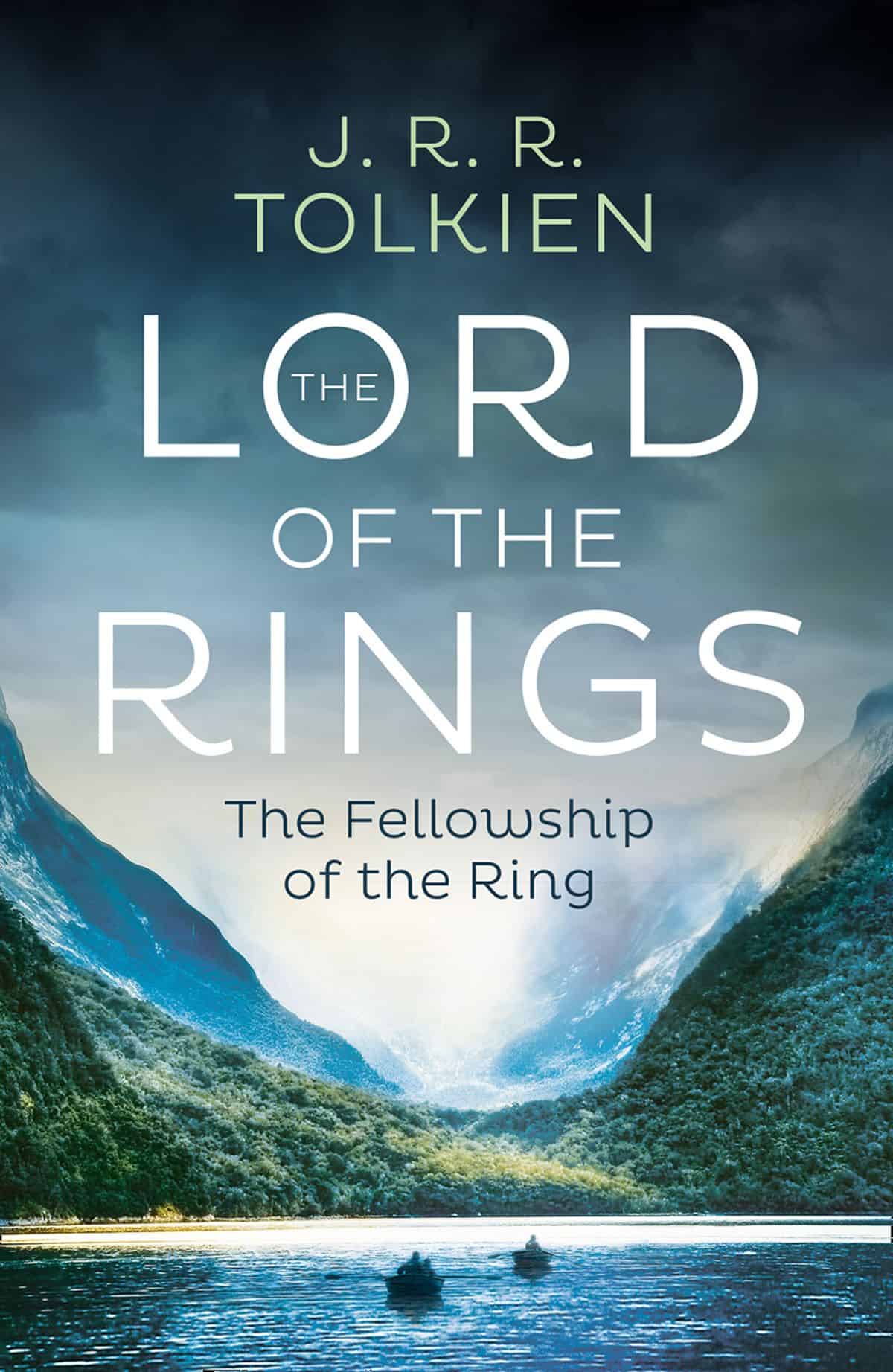 Lord of the Rings
Fantasy 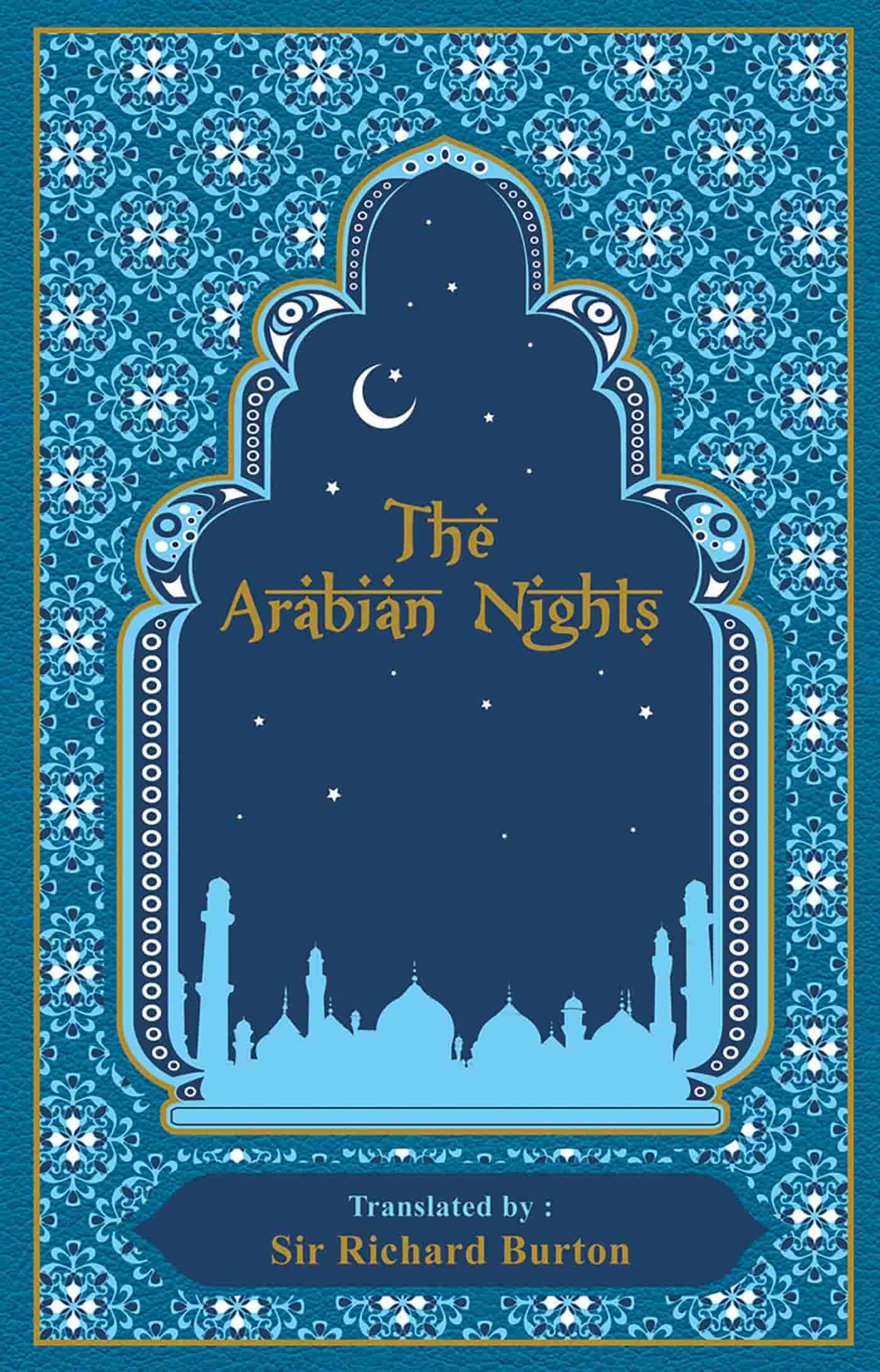 One Thousand and One Nights (Arabian Nights)
Fantasy, Folk Tale 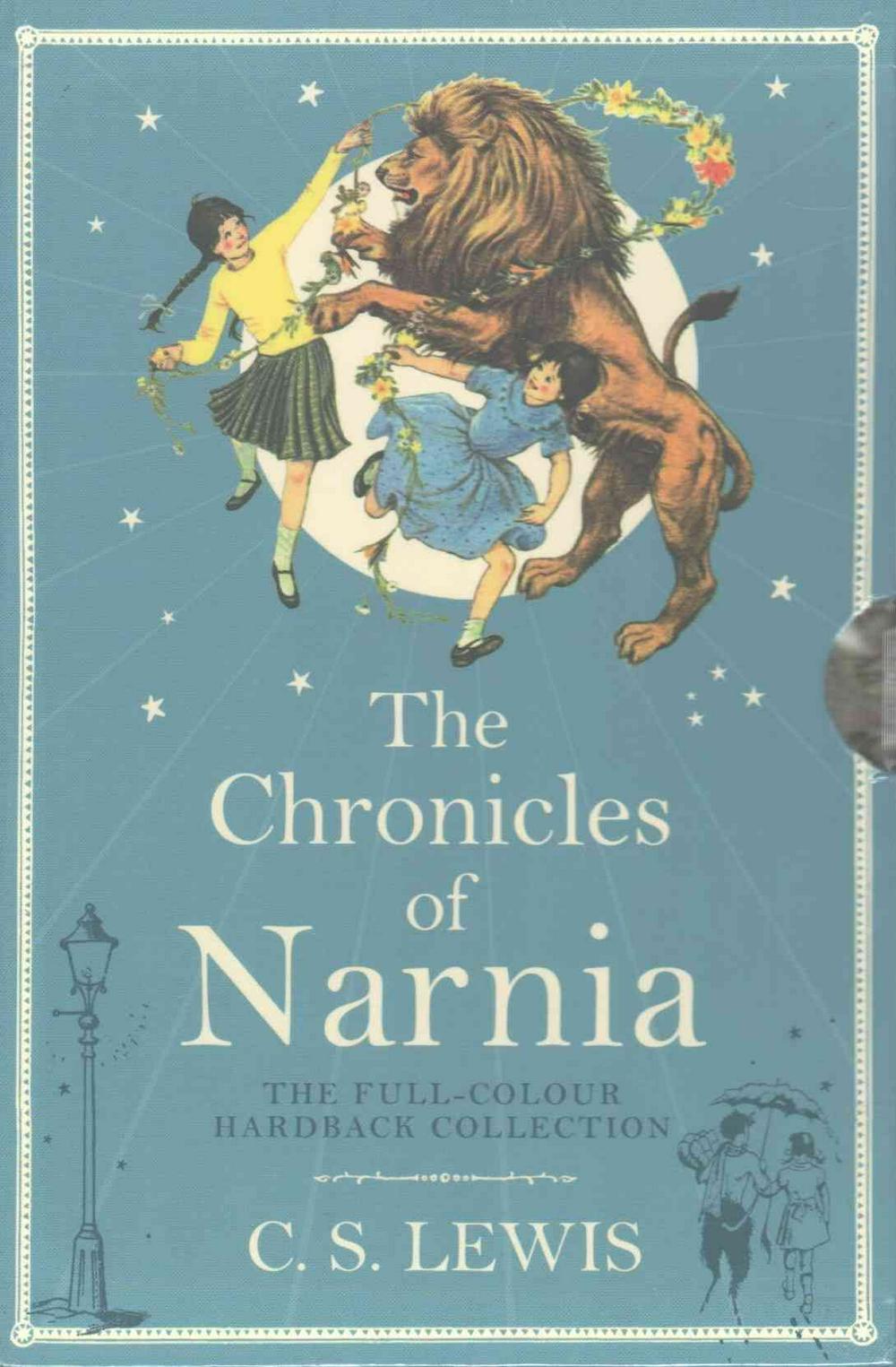