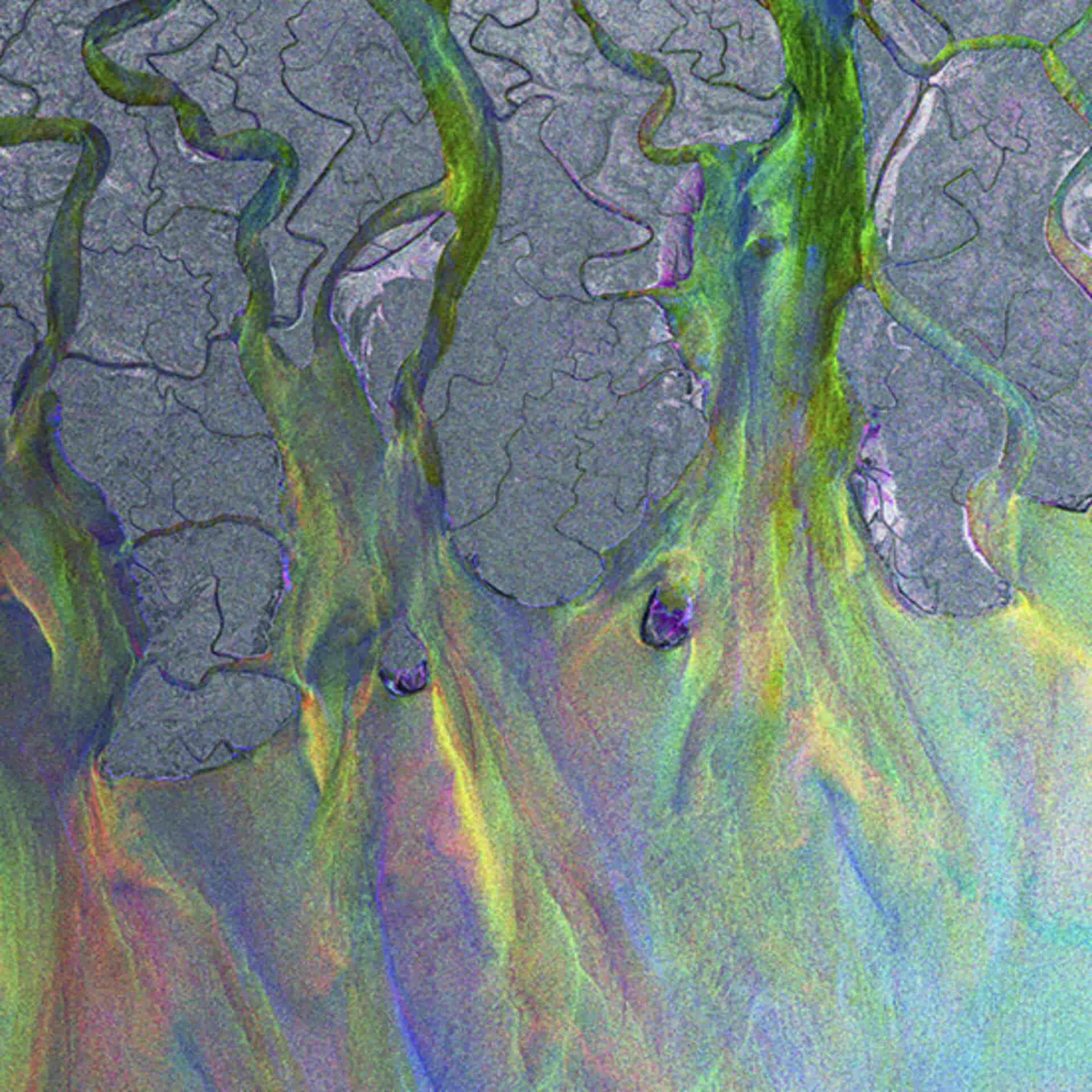 
Alt-J is an alternative/indie band that has a lot of folk-inspired tunes in their songs. This particular song also has a similar folk tune interwoven with indie and alternative rock sounds. With a groovy tune and hard-hitting lyrics, the song talks about a love story of two war veterans in the mid-20th century. This song is a must-listen if indie music is your cup of tea. 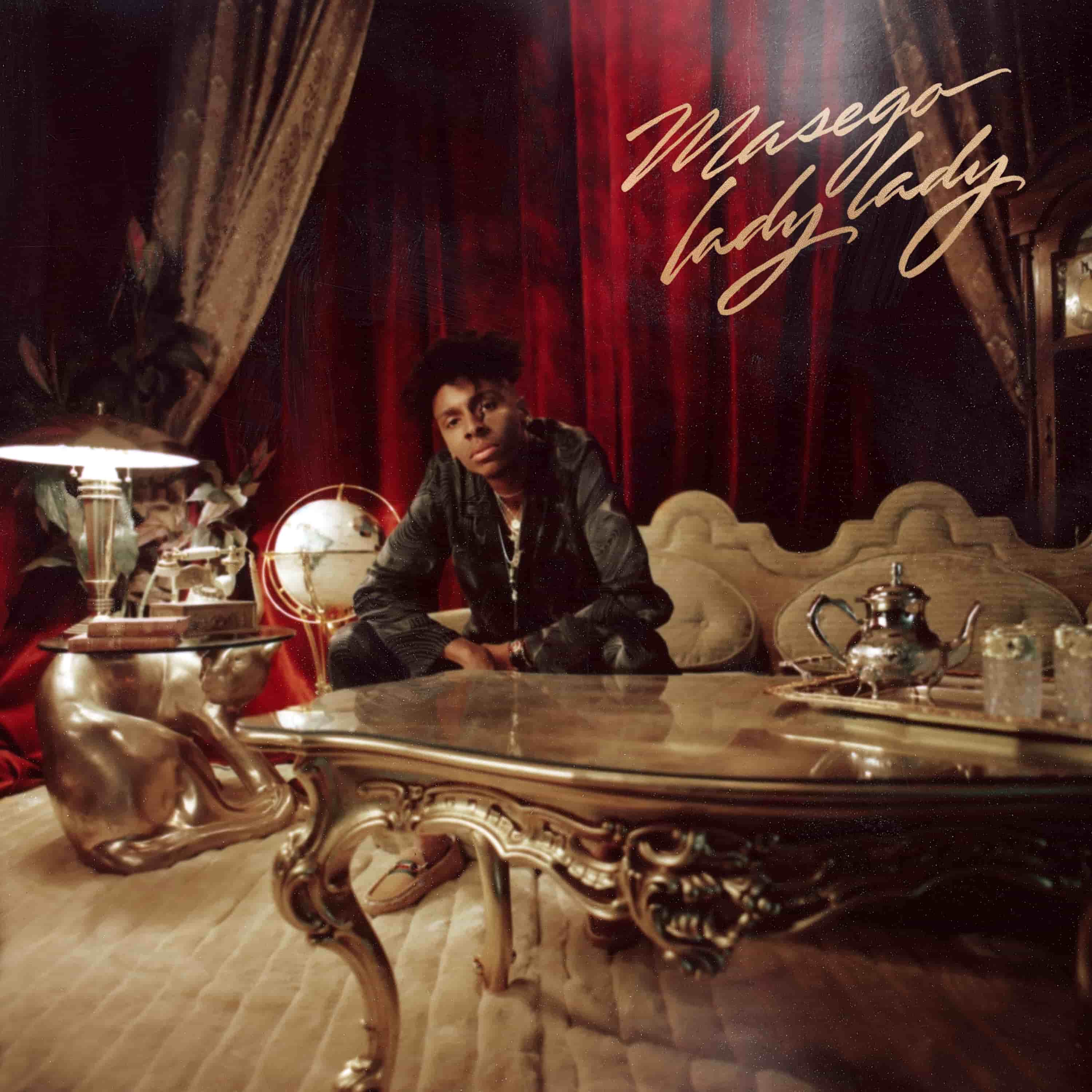 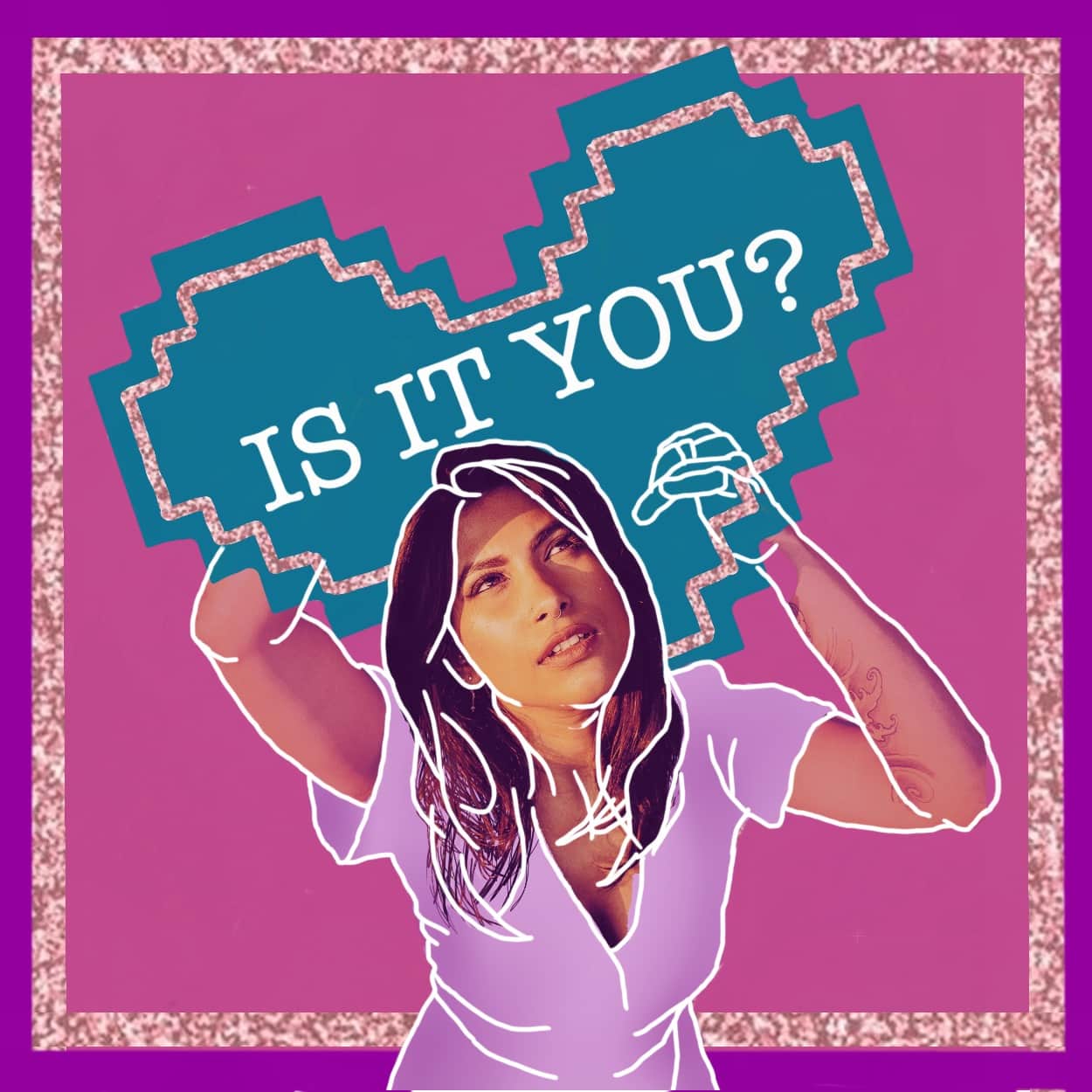 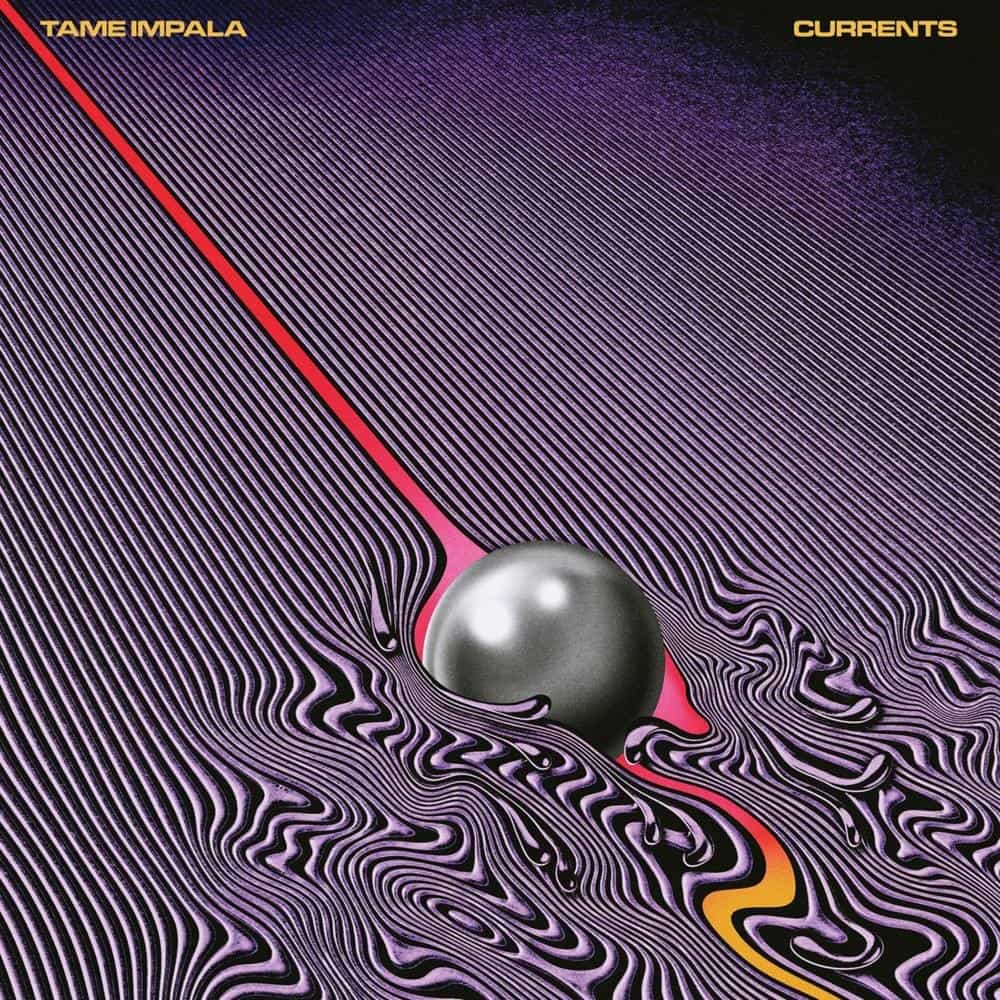 The Less I Know The Better
Alternative, Indie 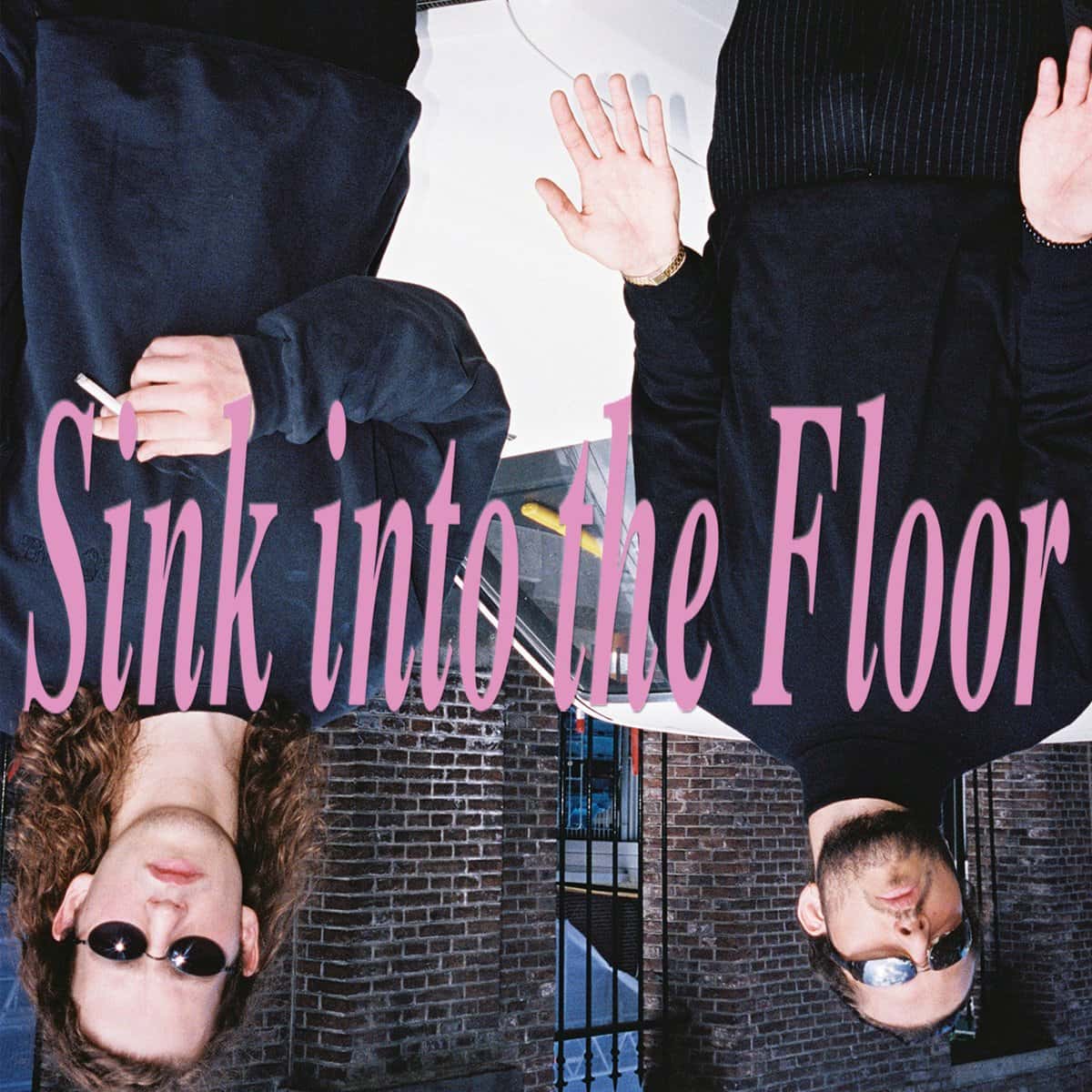 Sink Into The Floor
Alternative, Indie 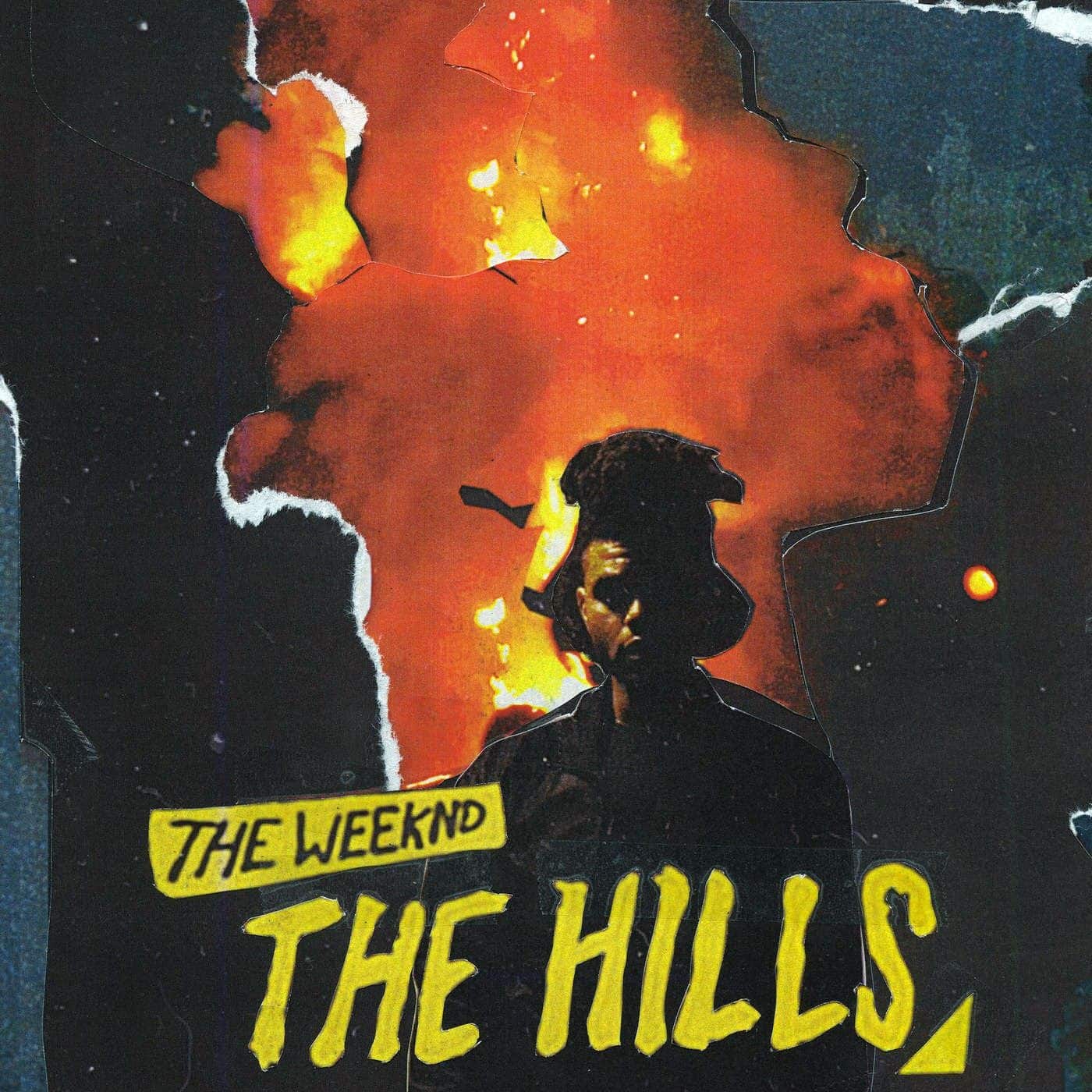 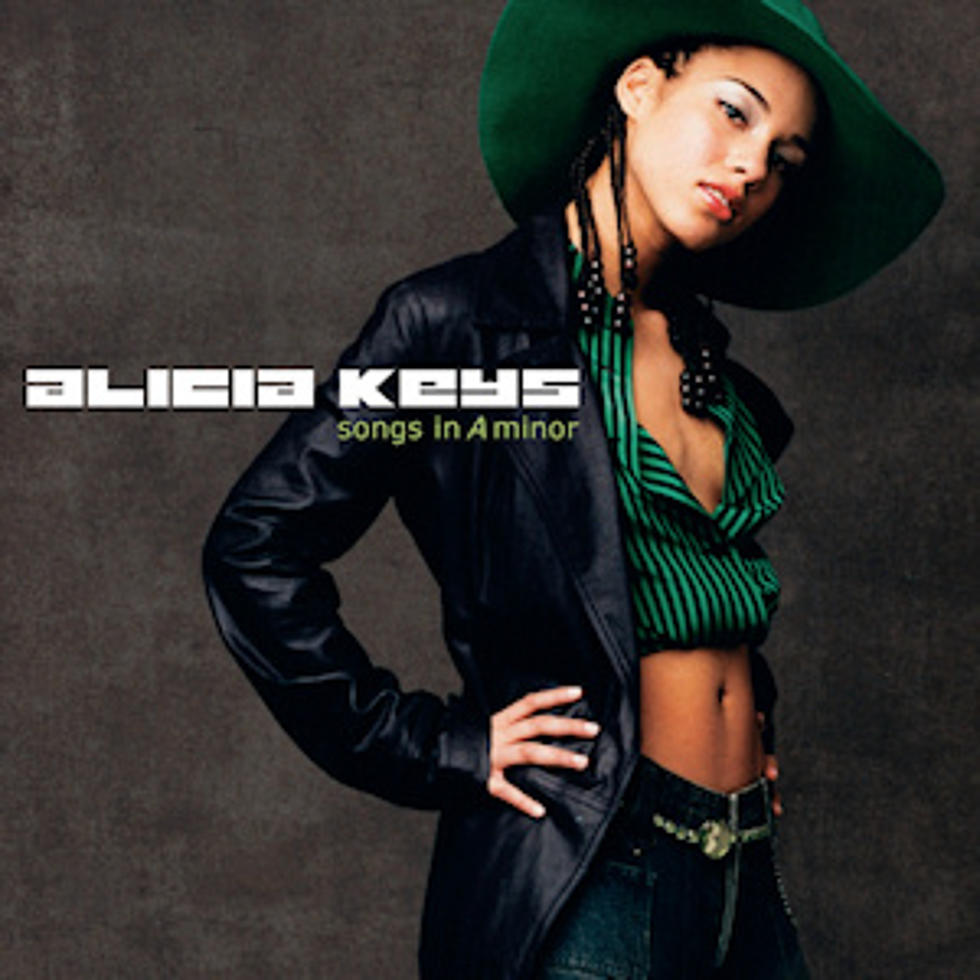 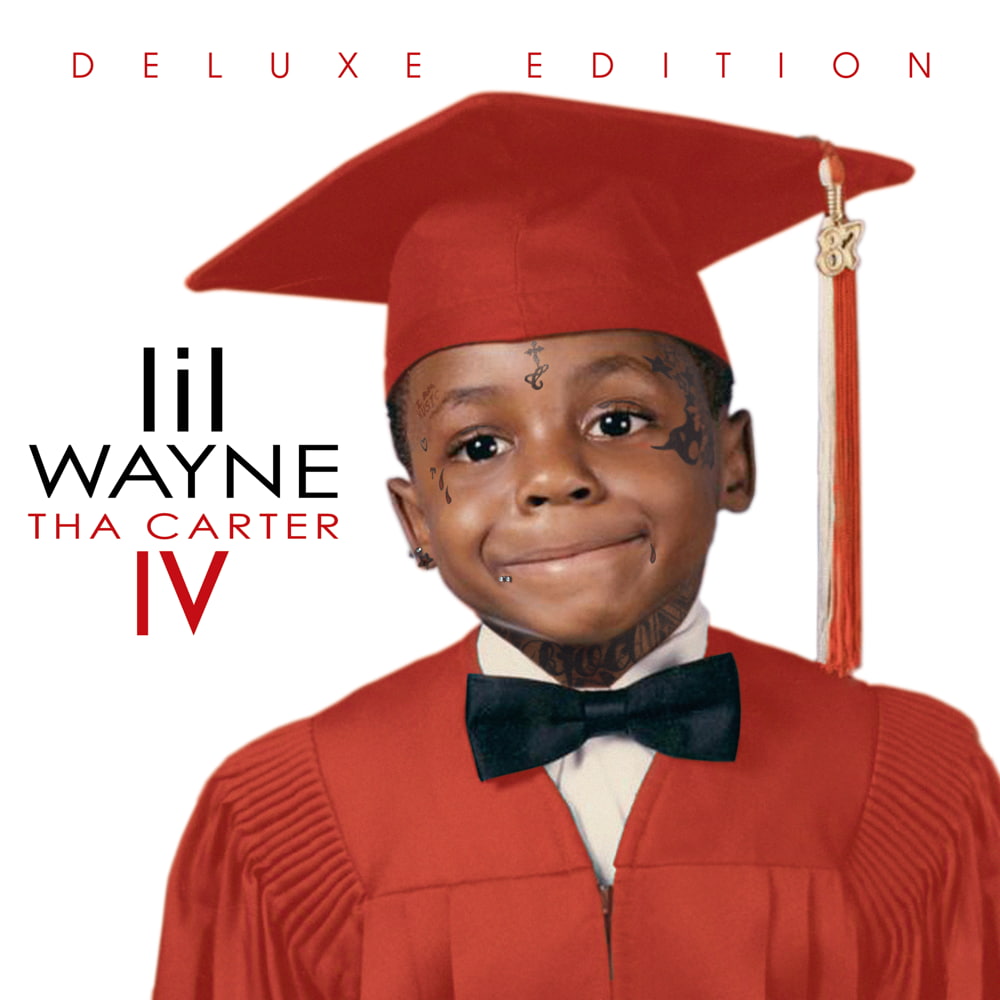 How To Love
Hip-Hop, Rap 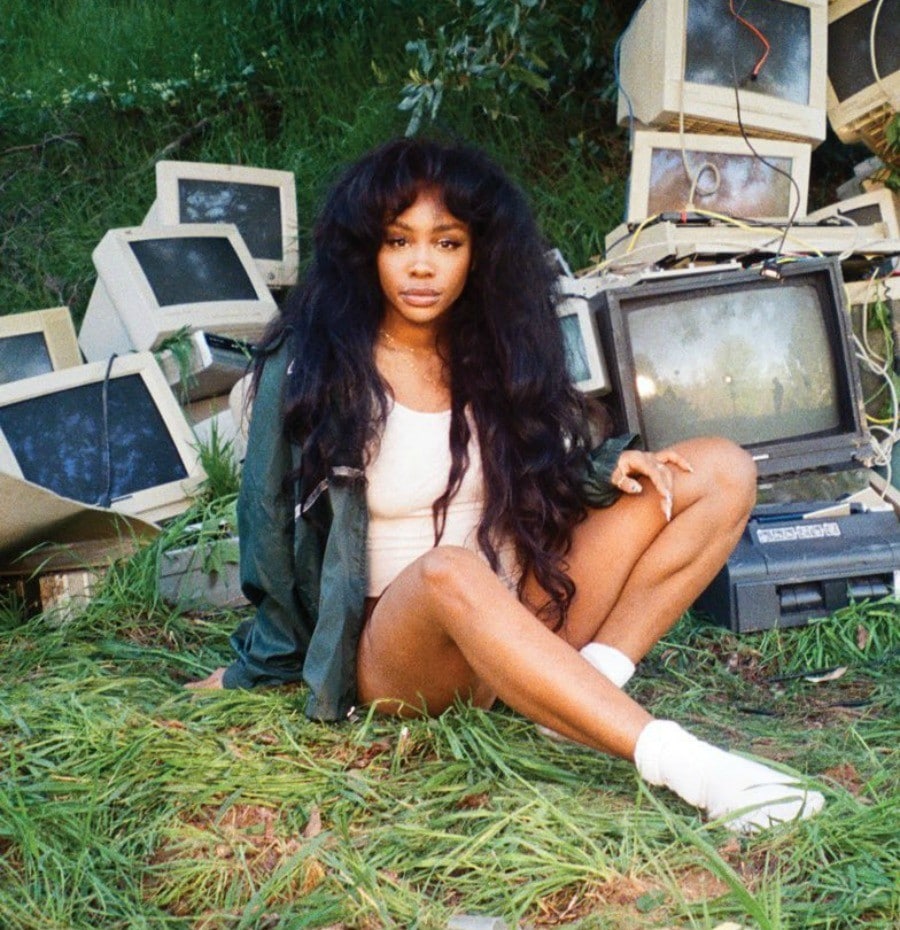 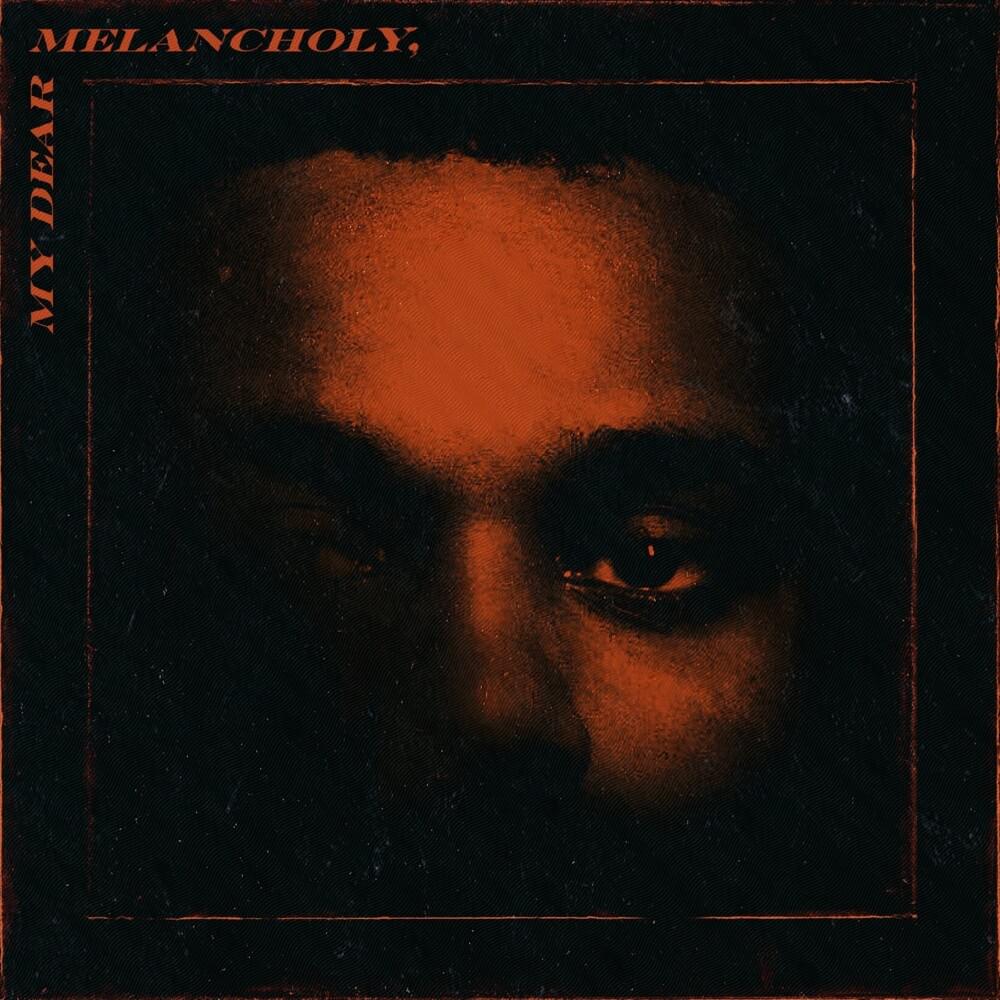 Call Out My Name
R&B 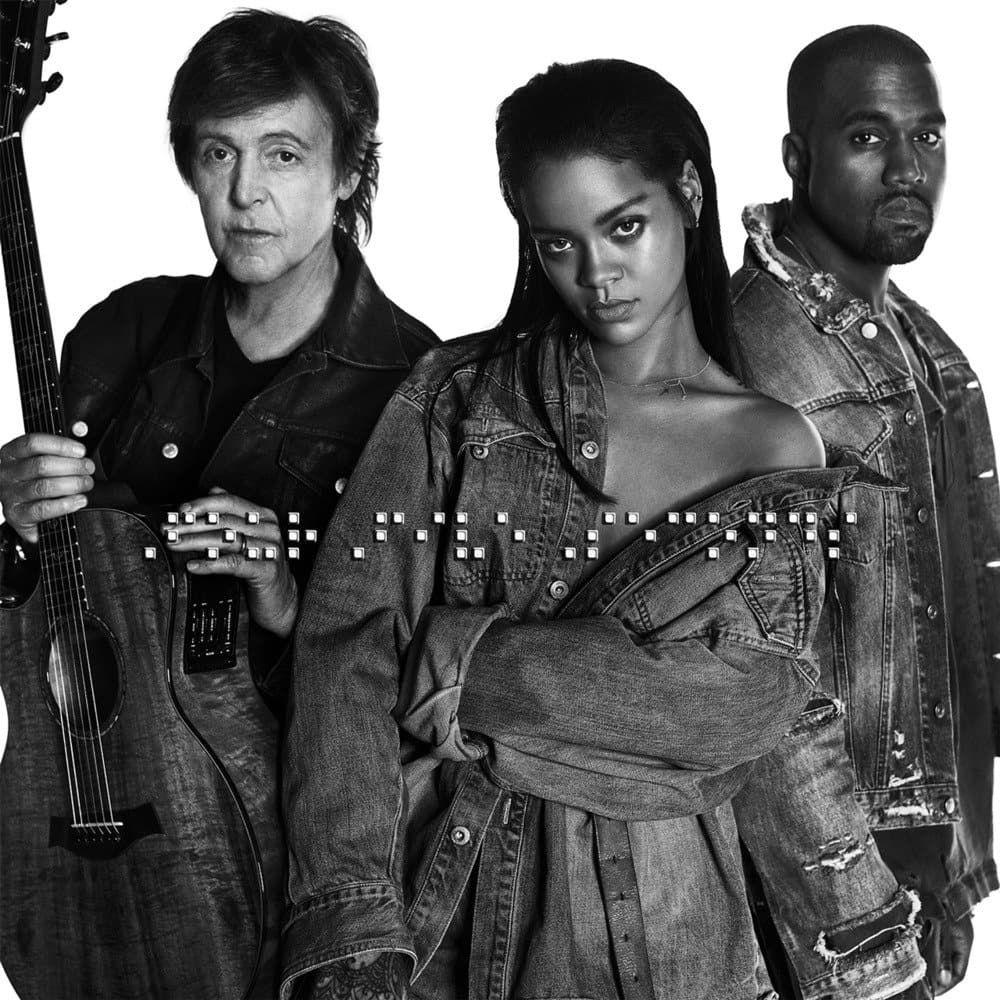 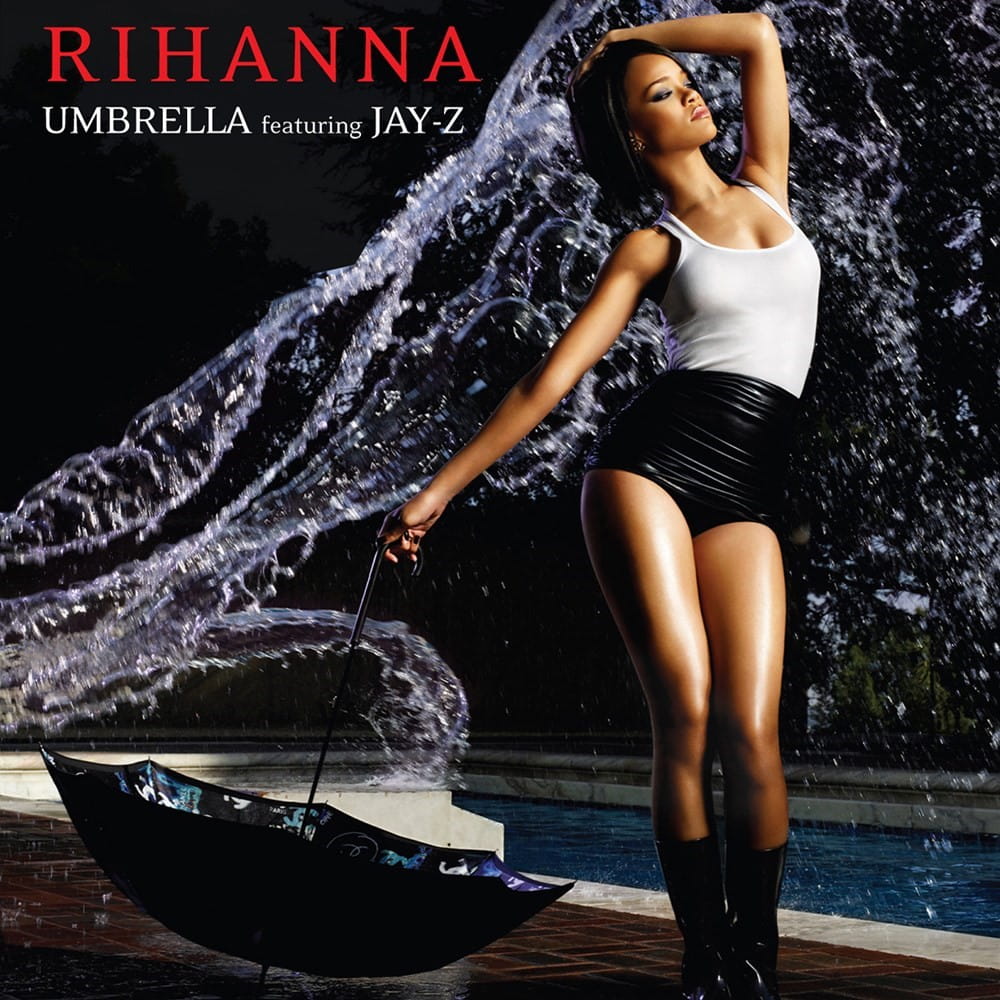 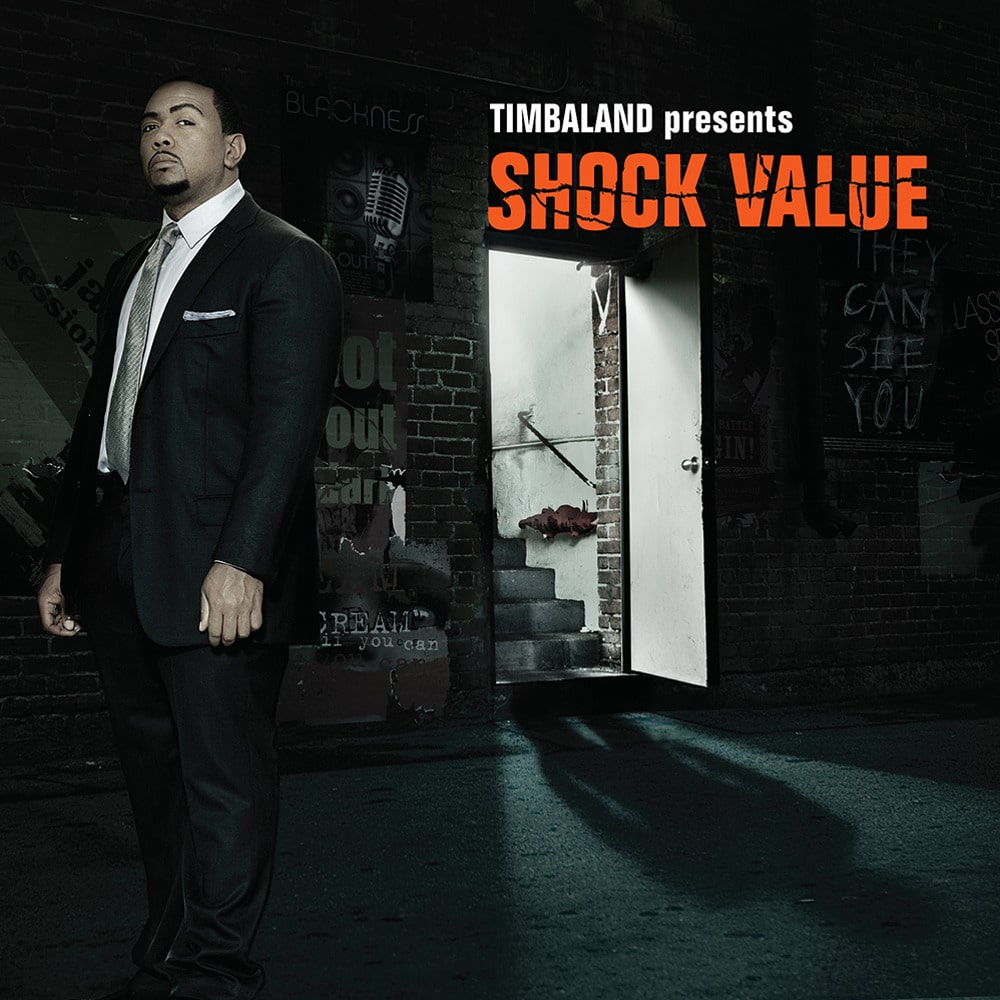 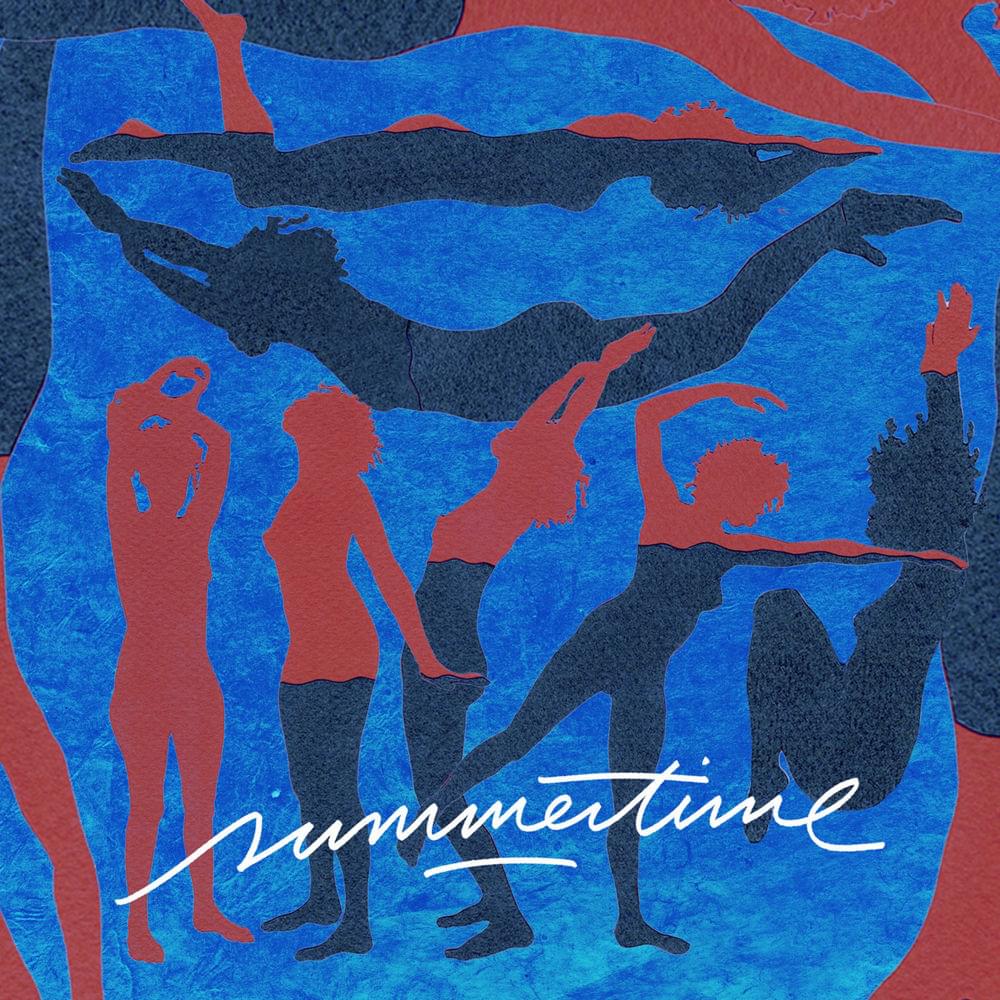 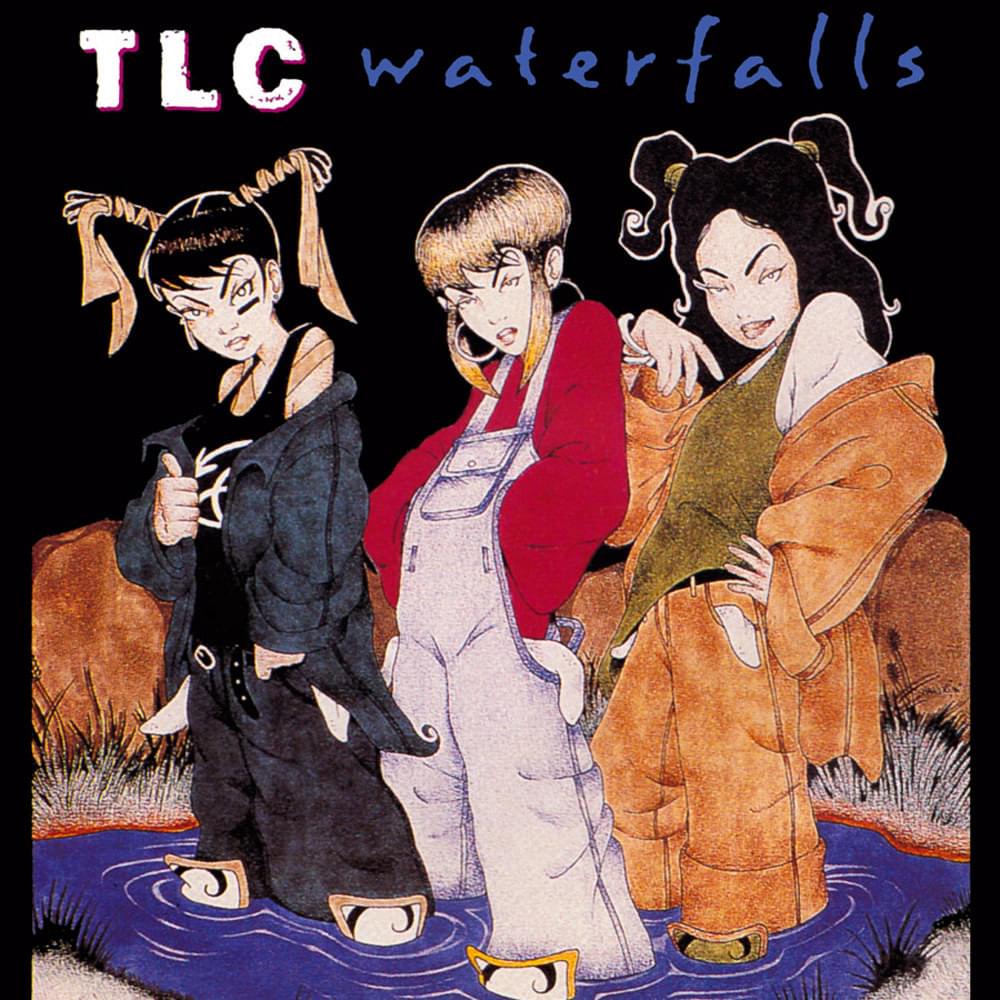 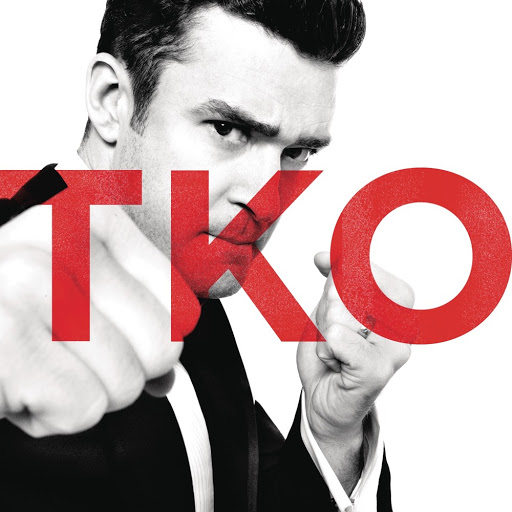 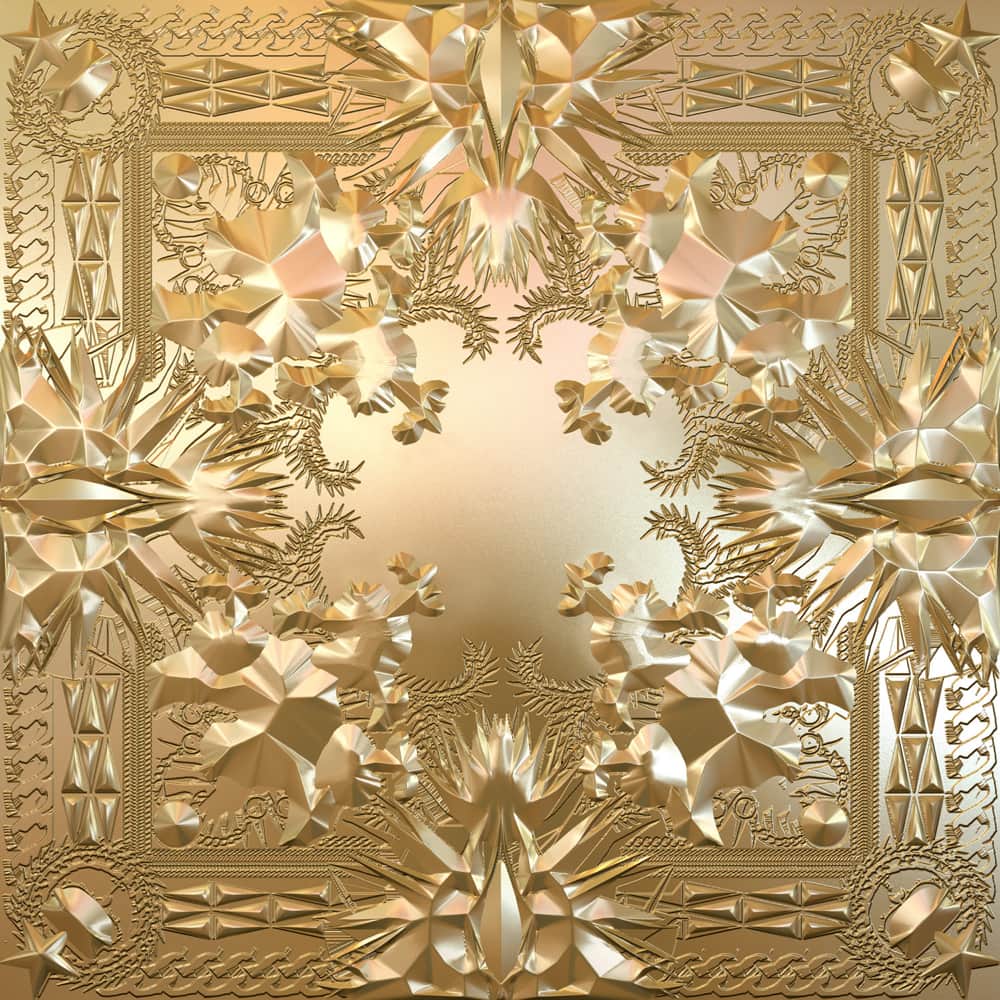 No Church In The World
Hip-Hop, Rap 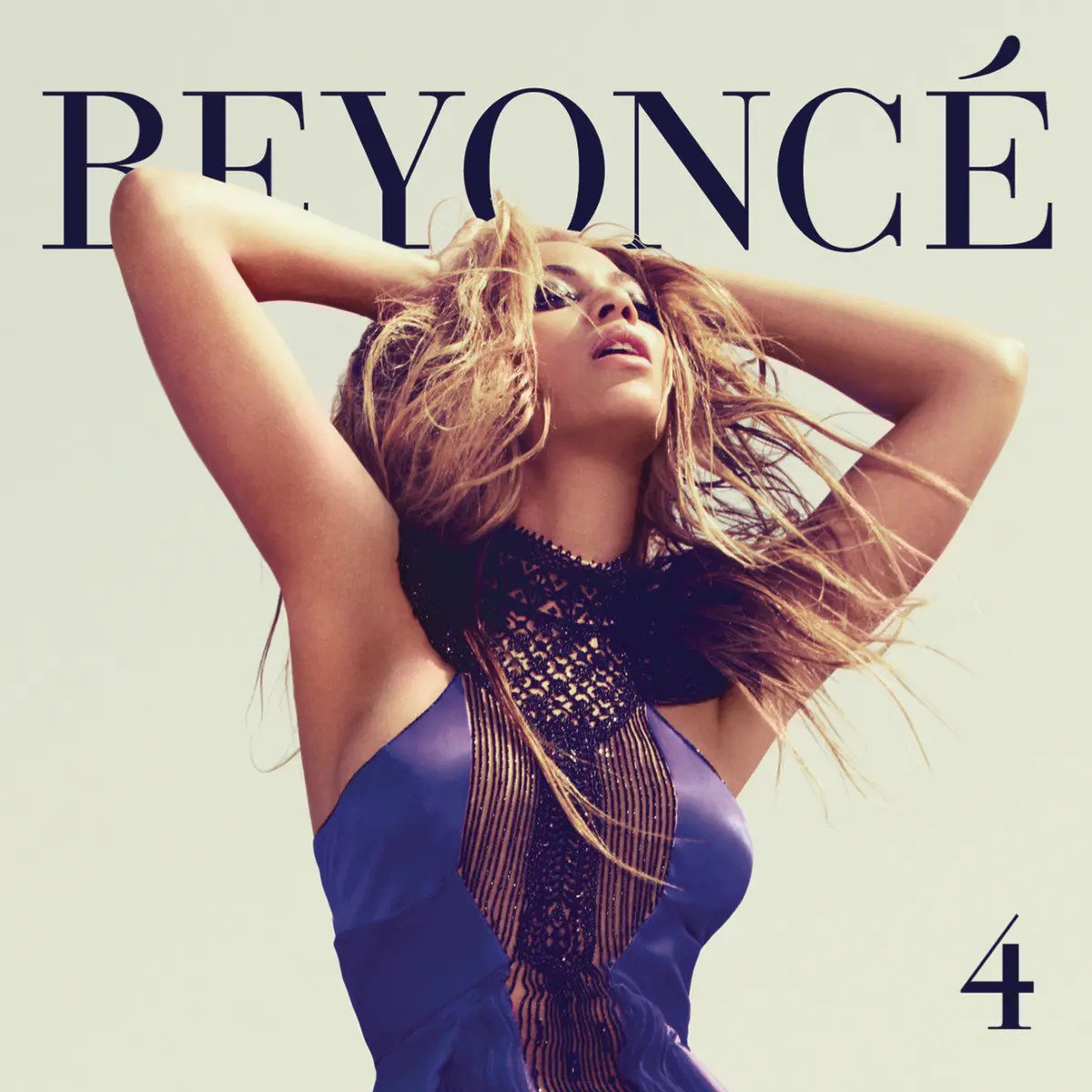 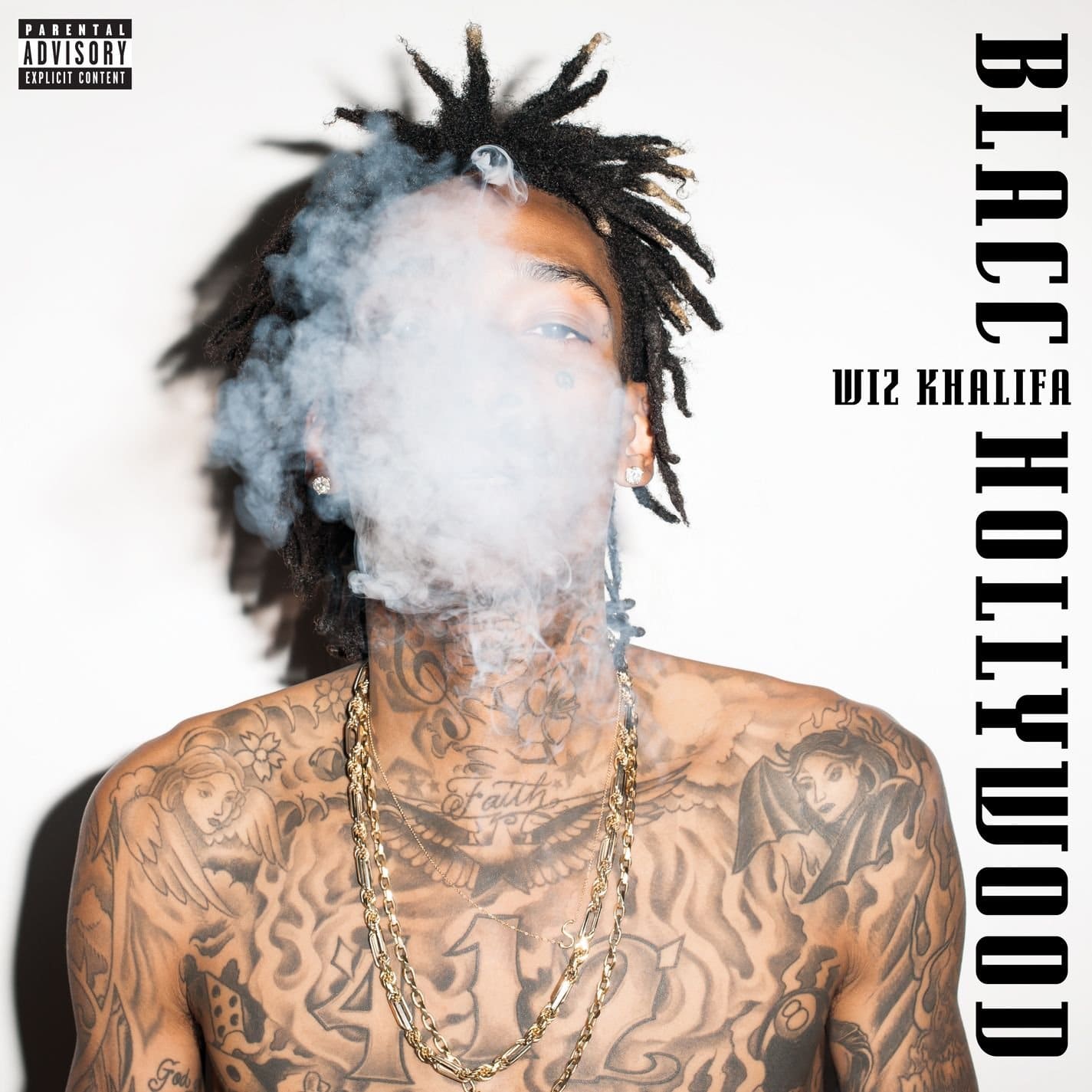 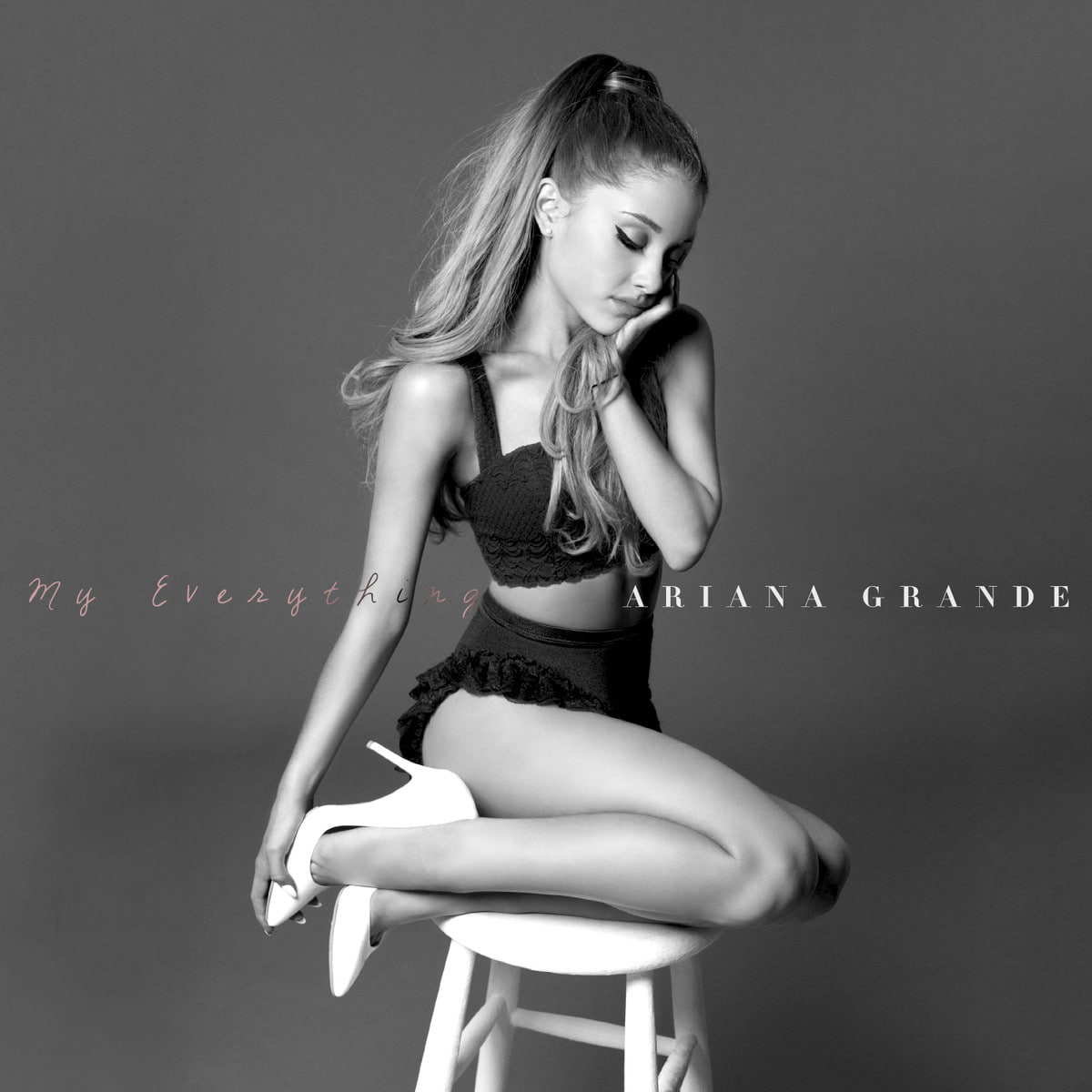 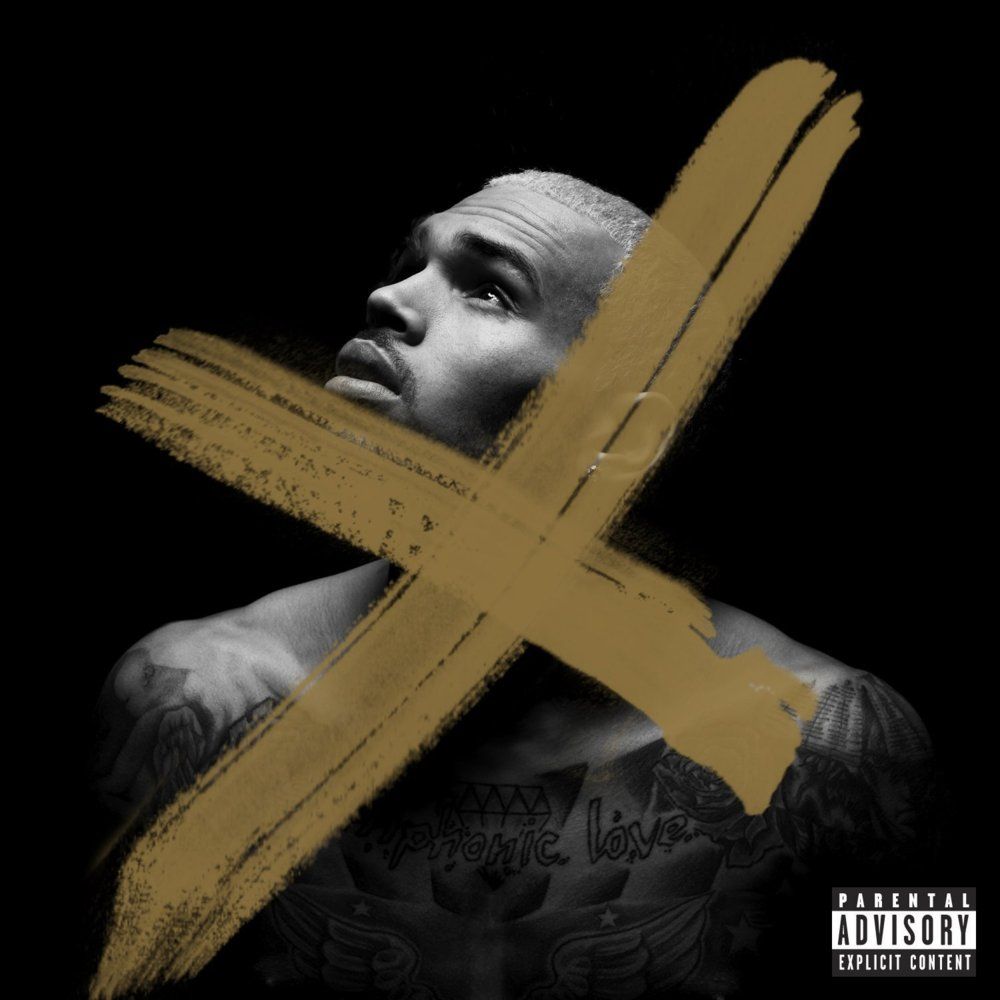 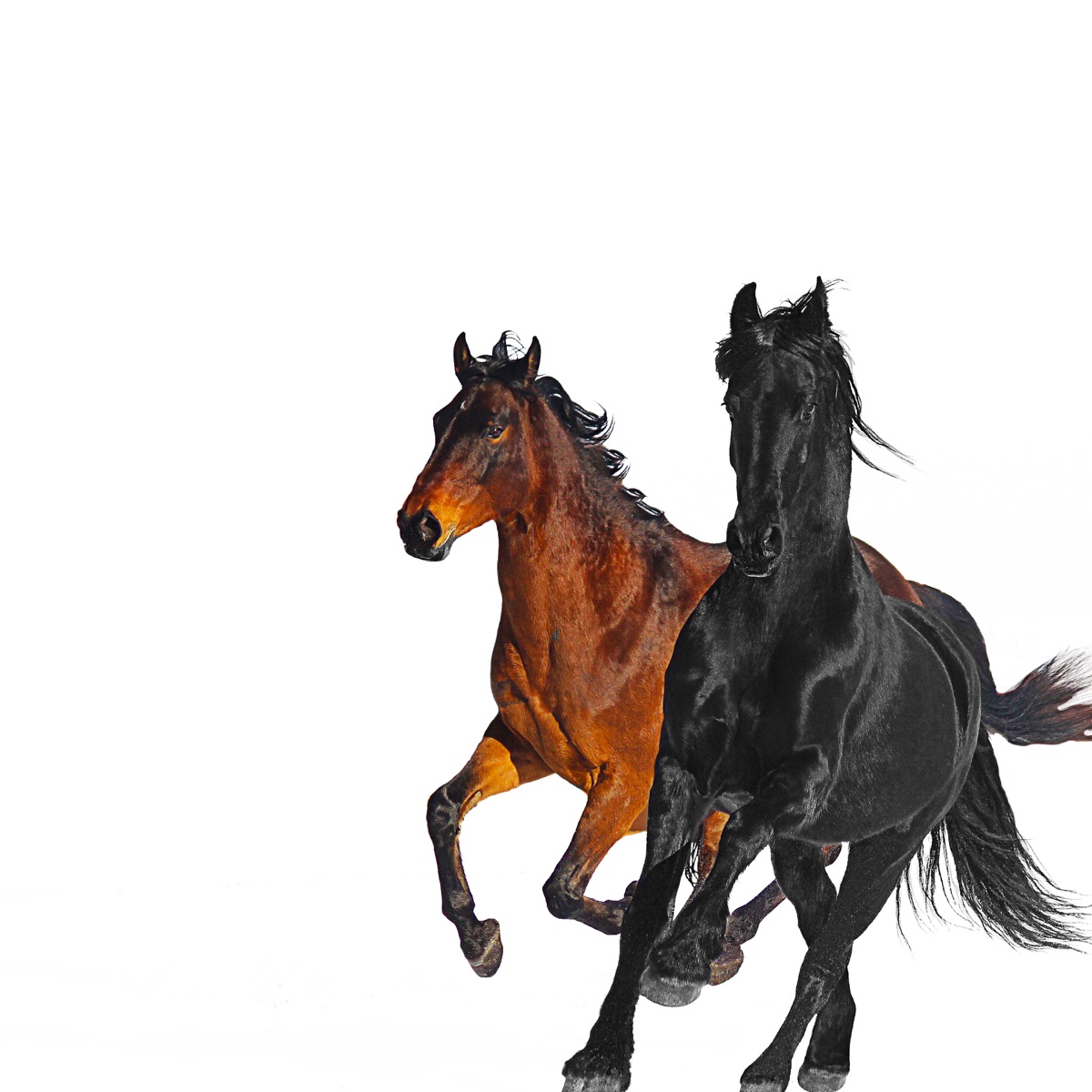 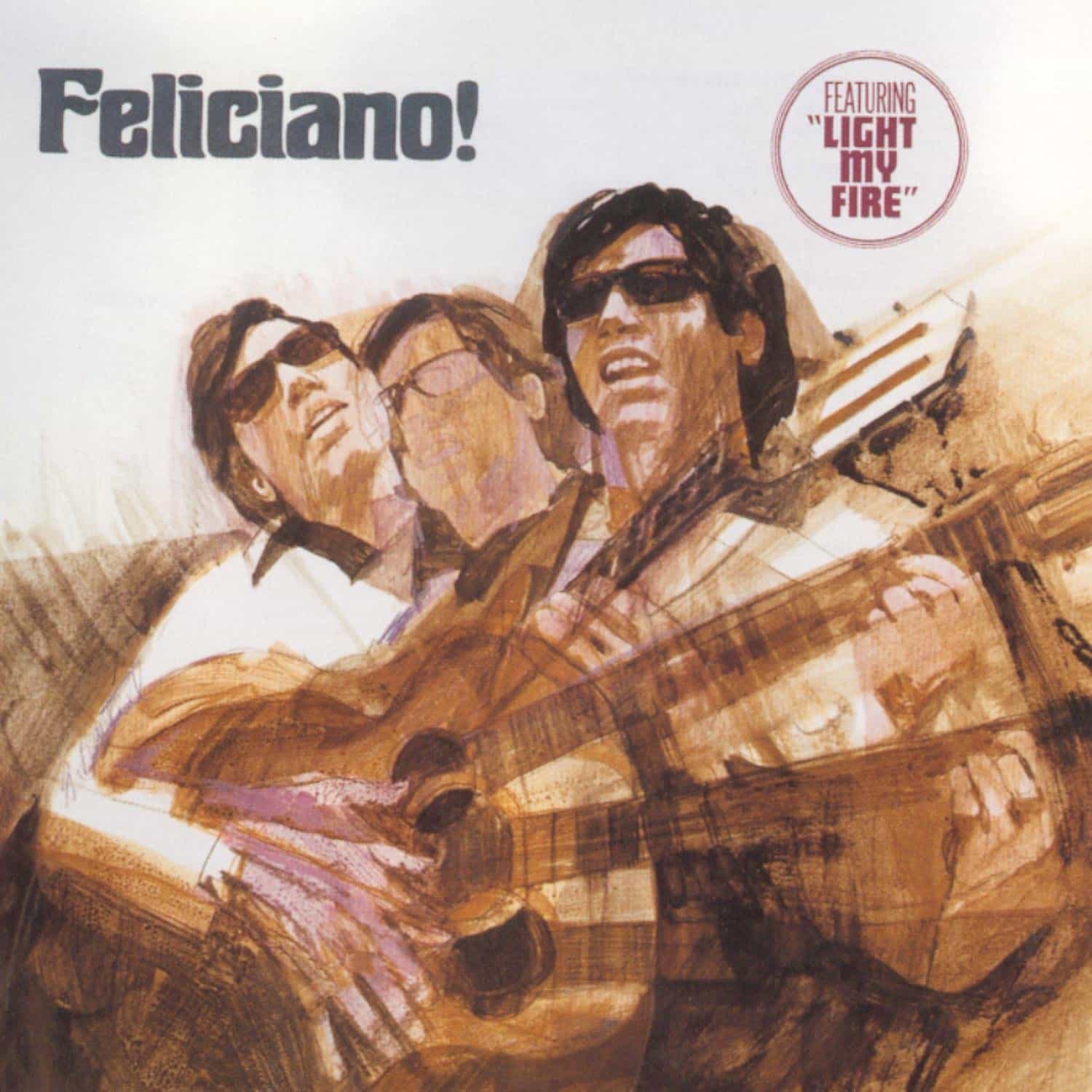 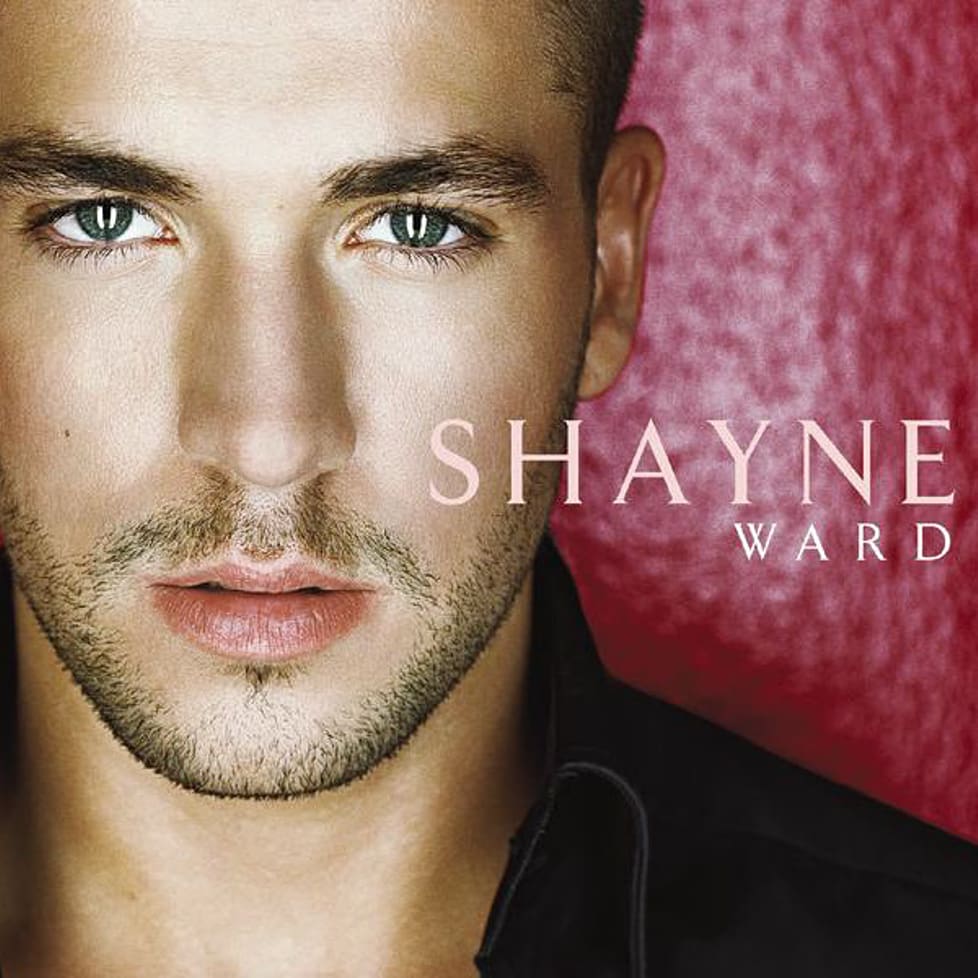