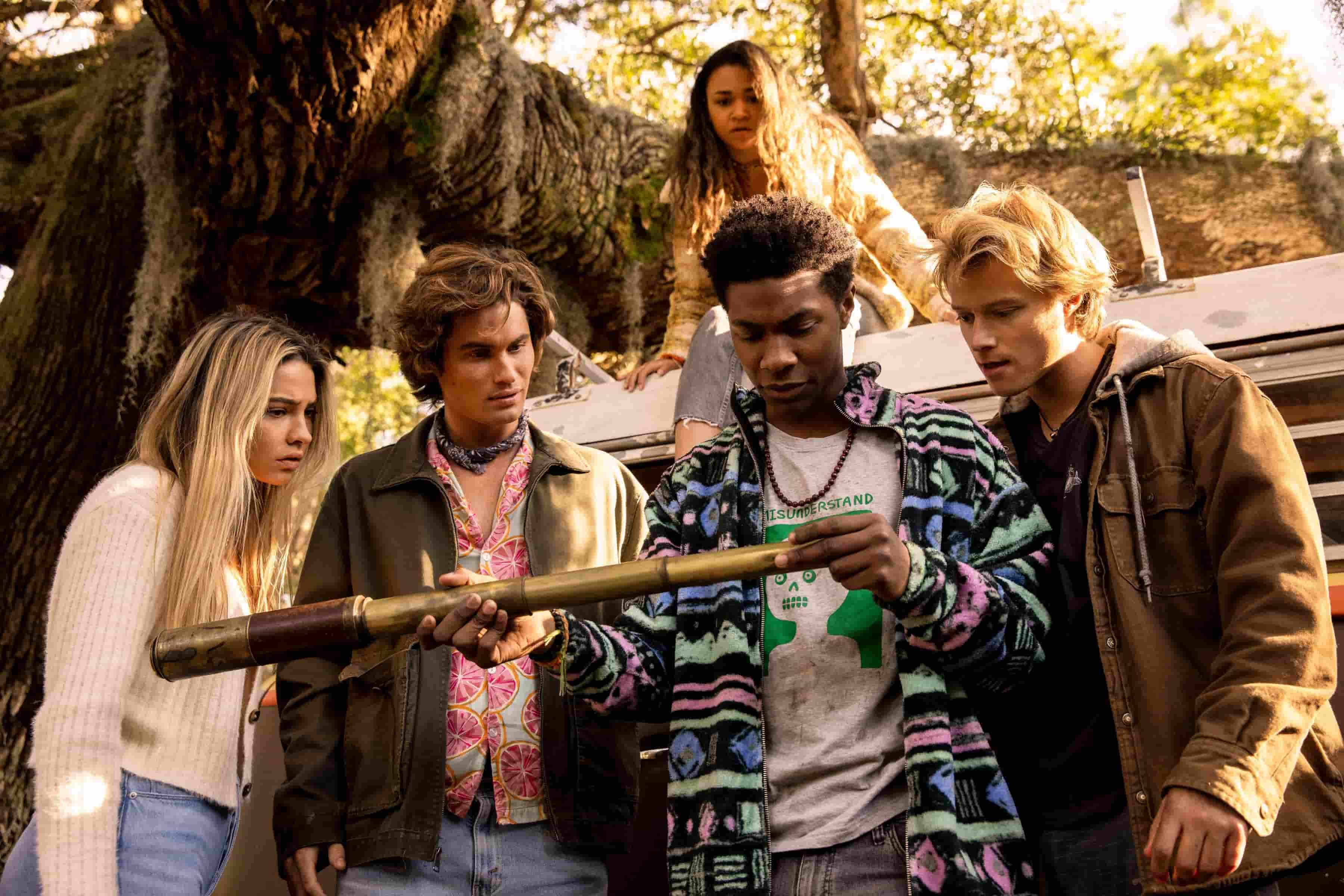 In this series, we at Suggest Nest will do a review each week of the latest movie/tv show/ music album/ book. We will try to make the review as honest and raw as possible without giving away any suspense and also keeping it as brief as possible.

Outer Bank follows four teenagers who are based in North Carolina. The high school teenagers who are from the group Pogue are often caught in petty fights against a group named Kook. While simultaneously Pogue leader John B's father is killed who was tracking a century-old treasure. With the murder everything changes in the town. An exciting and thrilling adventure is followed by an exhausting treasure hunt.

The story is centered around John B whose father is murdered by someone. He was close to locating a centuries-old treasure that is worth billions of dollars. It is clear that Ward Cameron has to do something with it. He was John B's father's partner in the treasure hunt. While the group of Pogue primarily revolving around Kiara, JJ, Topper, and John B indulge in a journey to find the treasure. In the journey, John B and Sara Cameron (daughter of Ward) fall in love with each other. They face multiple hurdles in the series with John B facing a trial for a murder he did not commit.

When the first treasure hunt ends, out of nowhere begins a second treasure hunt revolving around a sacred golden cross. The golden cross is worth double the Royal merchant treasure. The Pogue gang is behind the treasure while the evil Ward Cameron and his family try to derail the group's attempt at finding the treasure. Amidst all this, the four teenagers with Sarah Cameron go through breakups, patch-ups, tragedies, and emotional outbursts. All in all Outer Banks is a thrilling journey that will hook you up till the end.

Outer Banks has been shot in some of the best locations one can imagine for holidays. From the banks of North Carolina to the overseas islands around Bermuda and Caribbean islands, the series has been shot in beautiful scenic seaside locations. What if you cannot go out for holidays due to coronavirus, Outer Banks will take you to places from the comfort of your home.

The performances from the lead characters are top-notch. But the ones standing out in the large crowd are Charles Esten (Ward Cameron), Drew Starkey (Rafe Cameron), and Rudy Pankow (JJ). The three of them have played their characters brilliantly.

Though the element of the thrill is present in the very fact that the story is focused on a treasure hunt but after some time the story just gets boring. The same things happen even in the second season which is very disappointing. There is nothing new if we compare the first and second seasons. The story is needlessly stretched towards a possible third season.

The narrative is almost always very unrealistic. The central characters are often exposed to situations that are life-threatening and sometimes even impossible to get out from. But every single time, the characters magically make things work out. How do you even survive in a hand fight with an alligator?

The story is lukewarm for some thrilling parts and the treasure hunting mystery but apart from that it doesn't offer anything but only boredom. Watch it only if you are craving something very different and out of reality.

Our rating of the series is 3/5 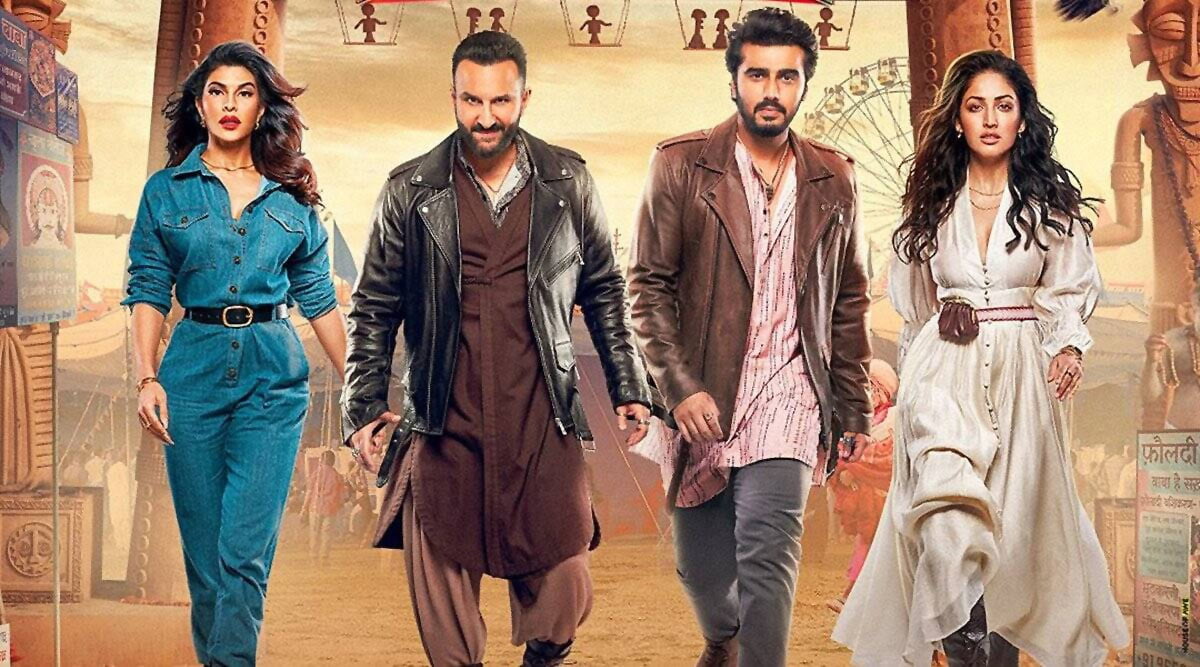 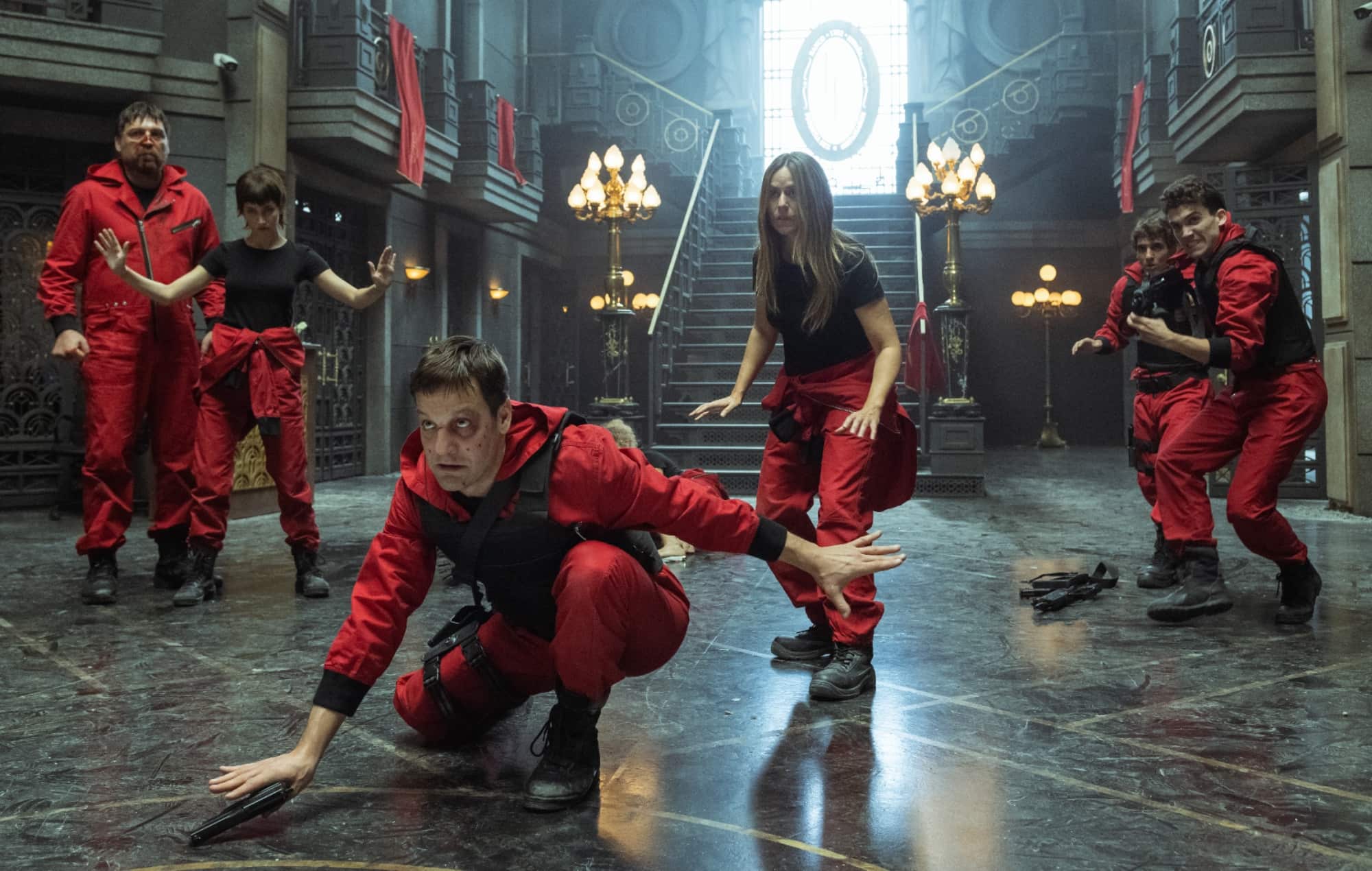 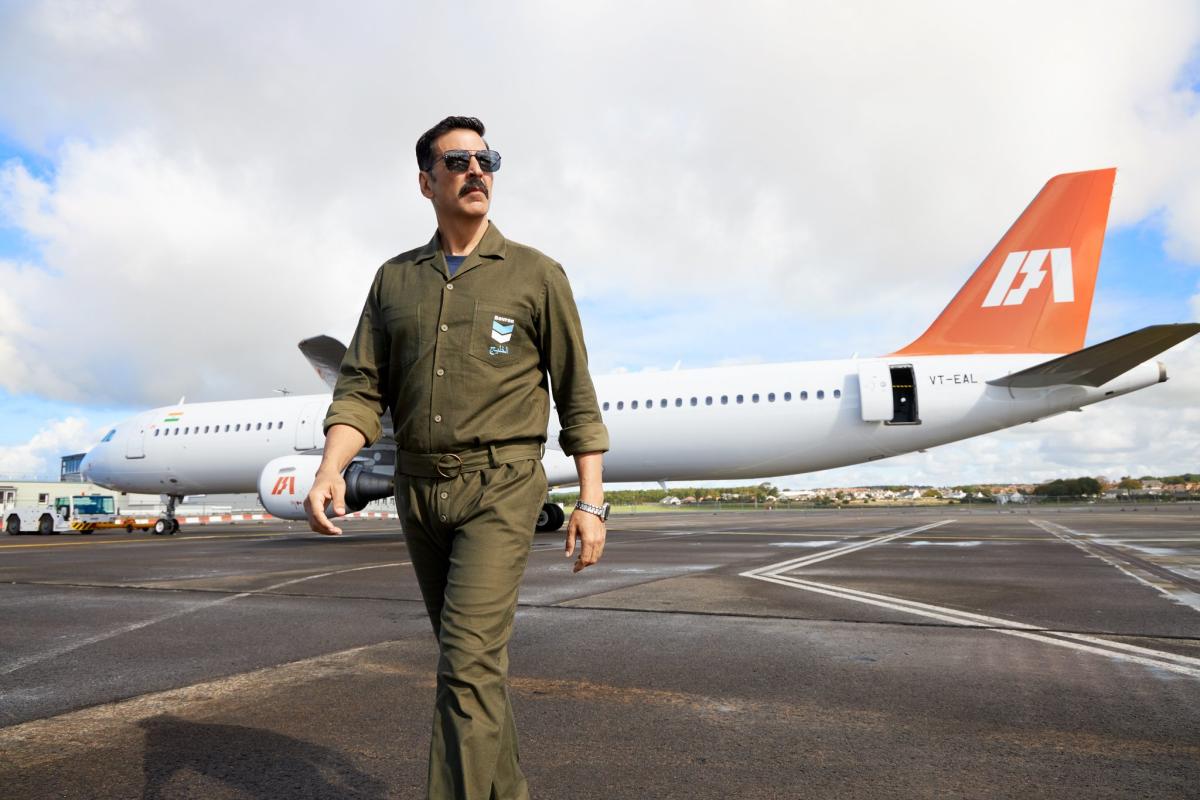 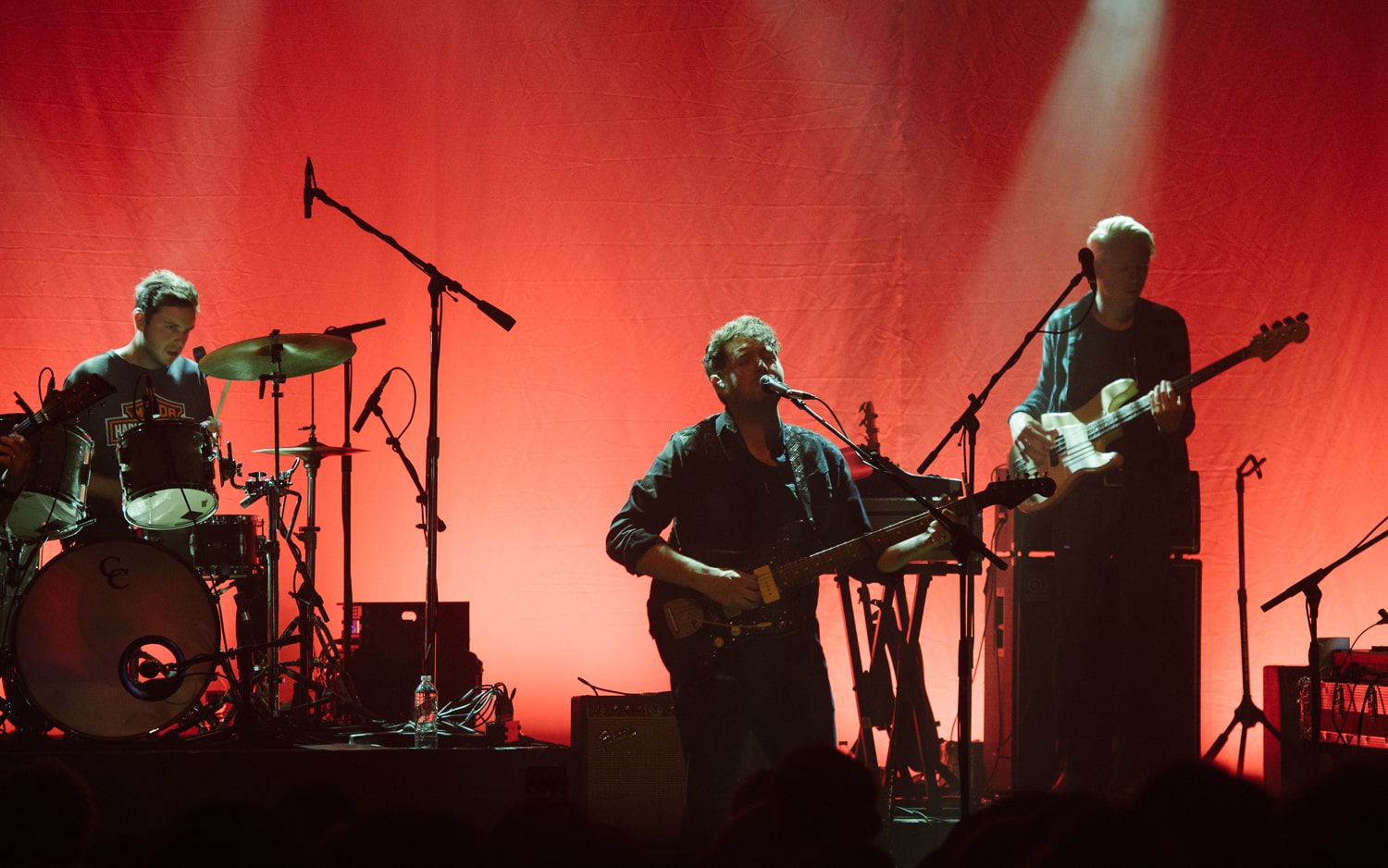