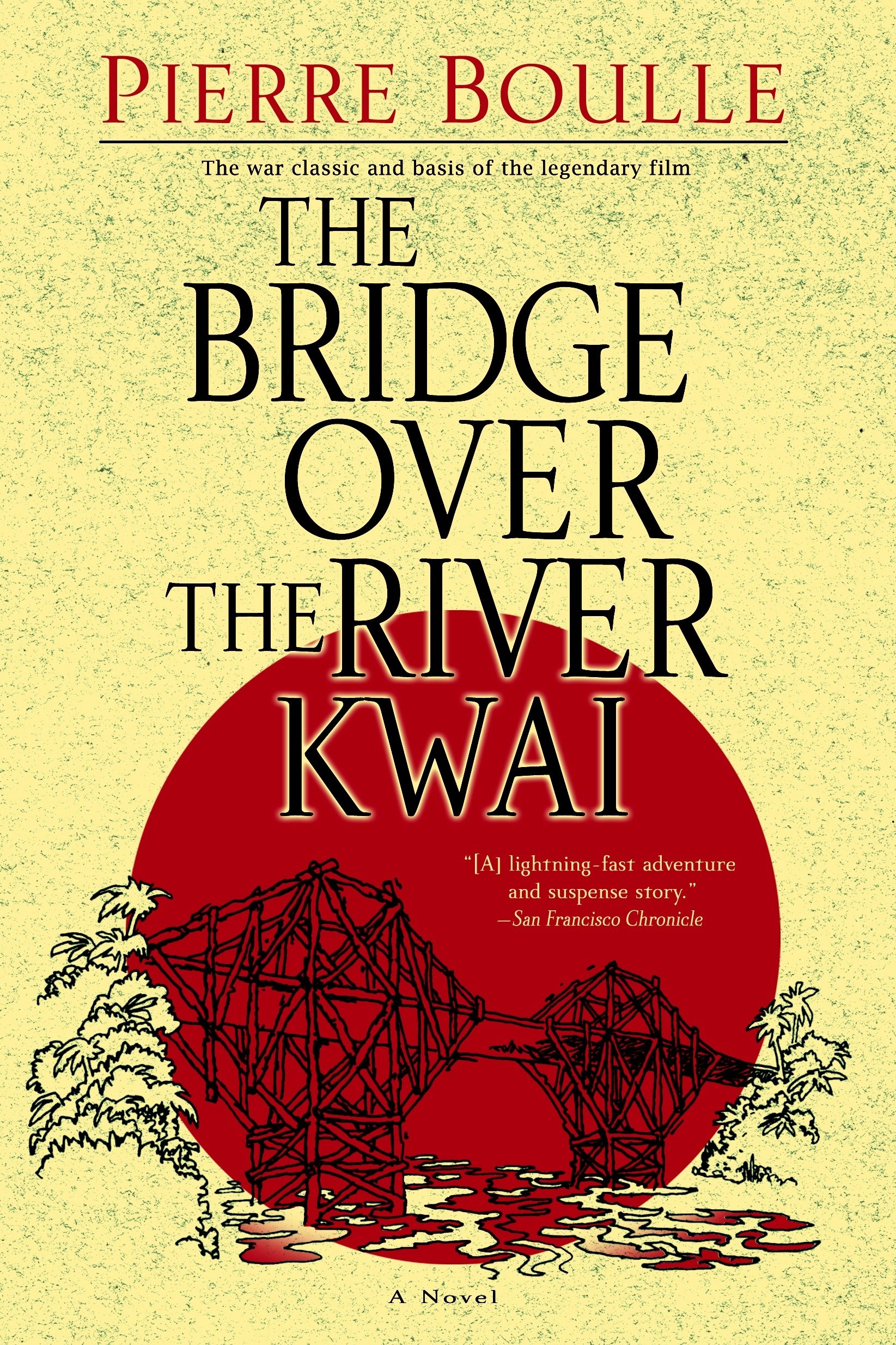 The Bridge over the River Kwai


The novel is about the plight of the British prisoners of war during WWII after being captured by the Japanese imperial army and ordered to build a bridge over the River Kwai. It illustrates the mistreatment of the POWs and deals with Lt. Colonel Nicholson who decides to aid his enemy General Saito in the construction of the bridge which makes him question his pride and patriotism. 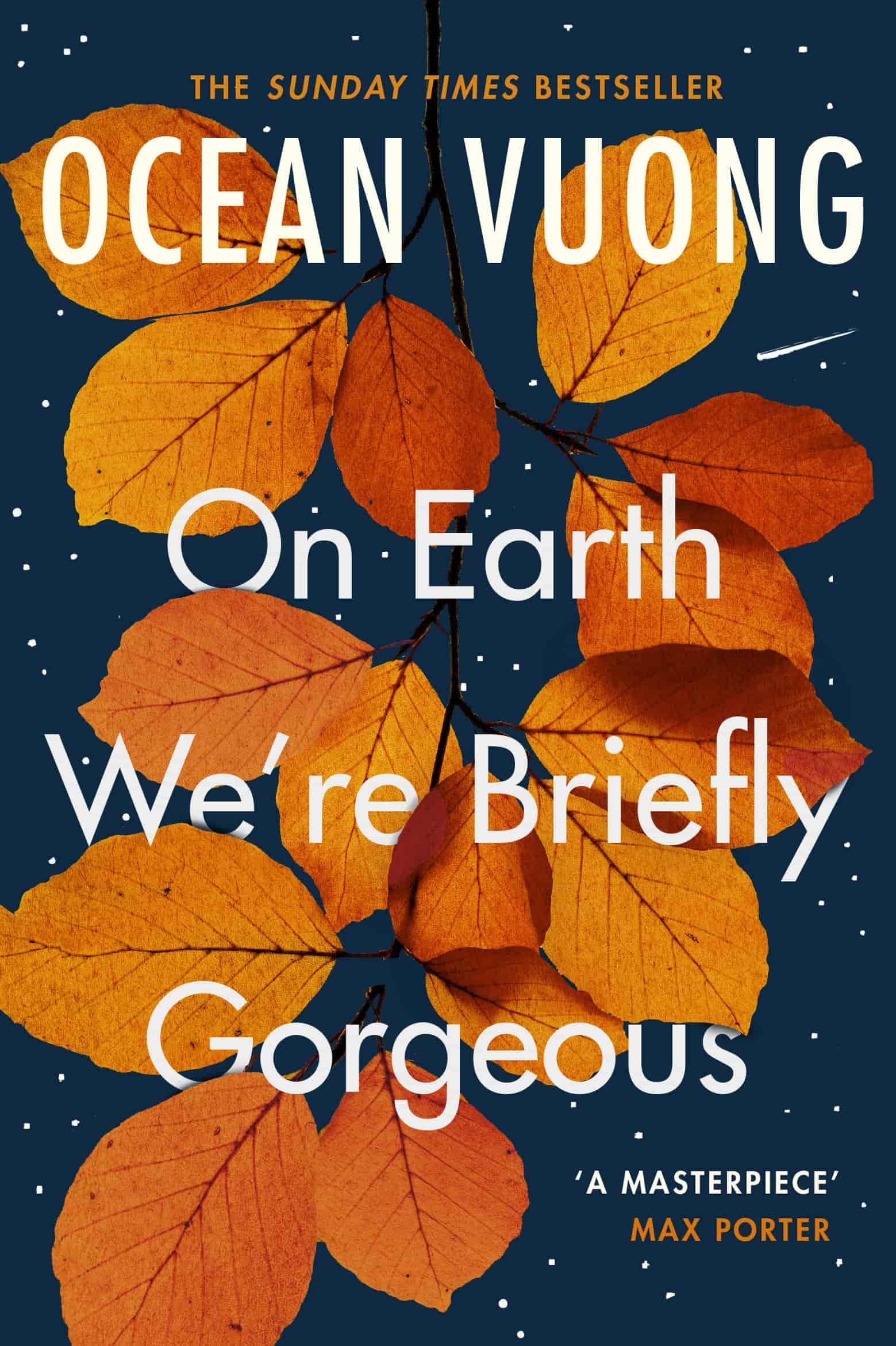 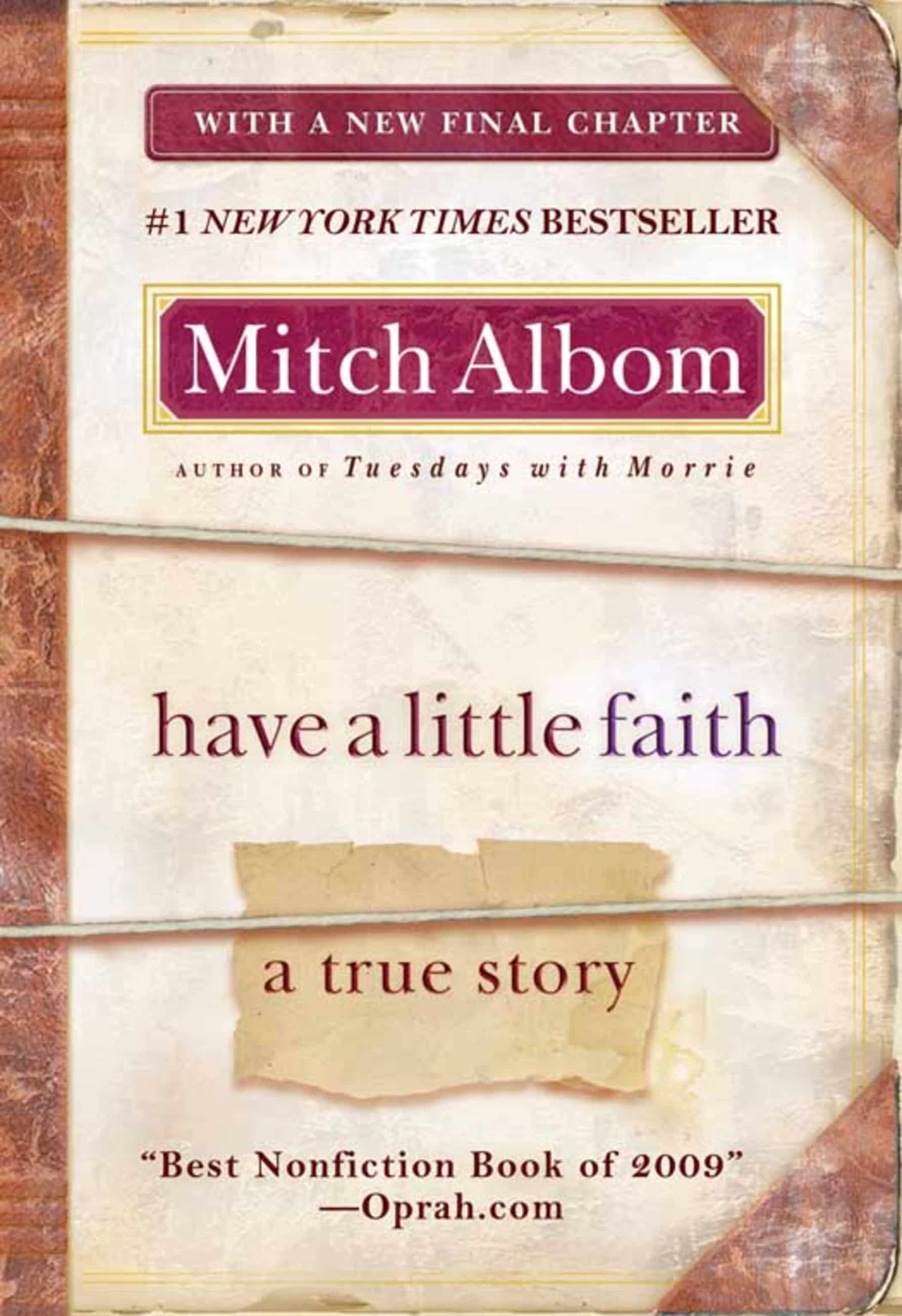 Have a Little Faith
Non-Fiction 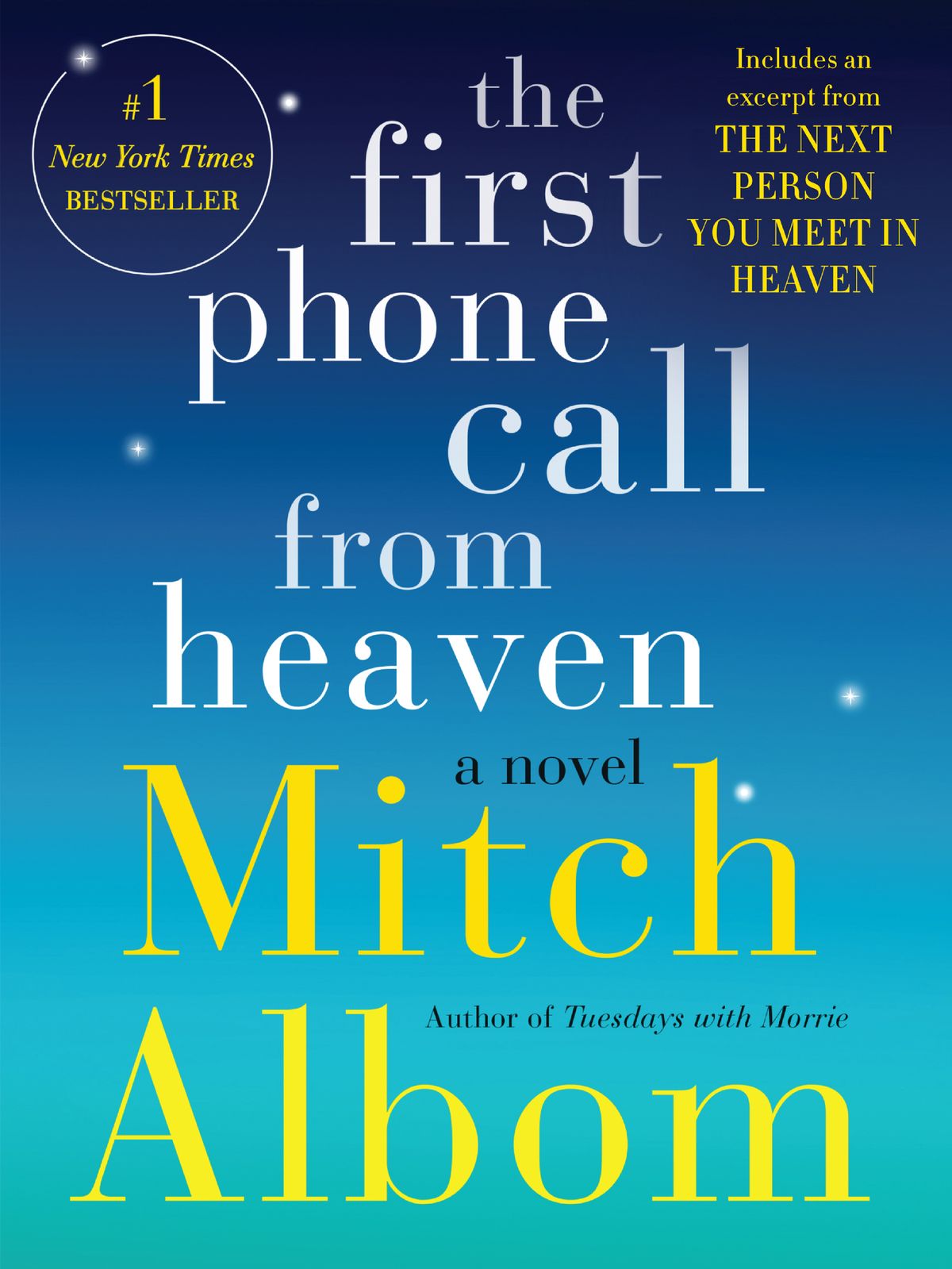 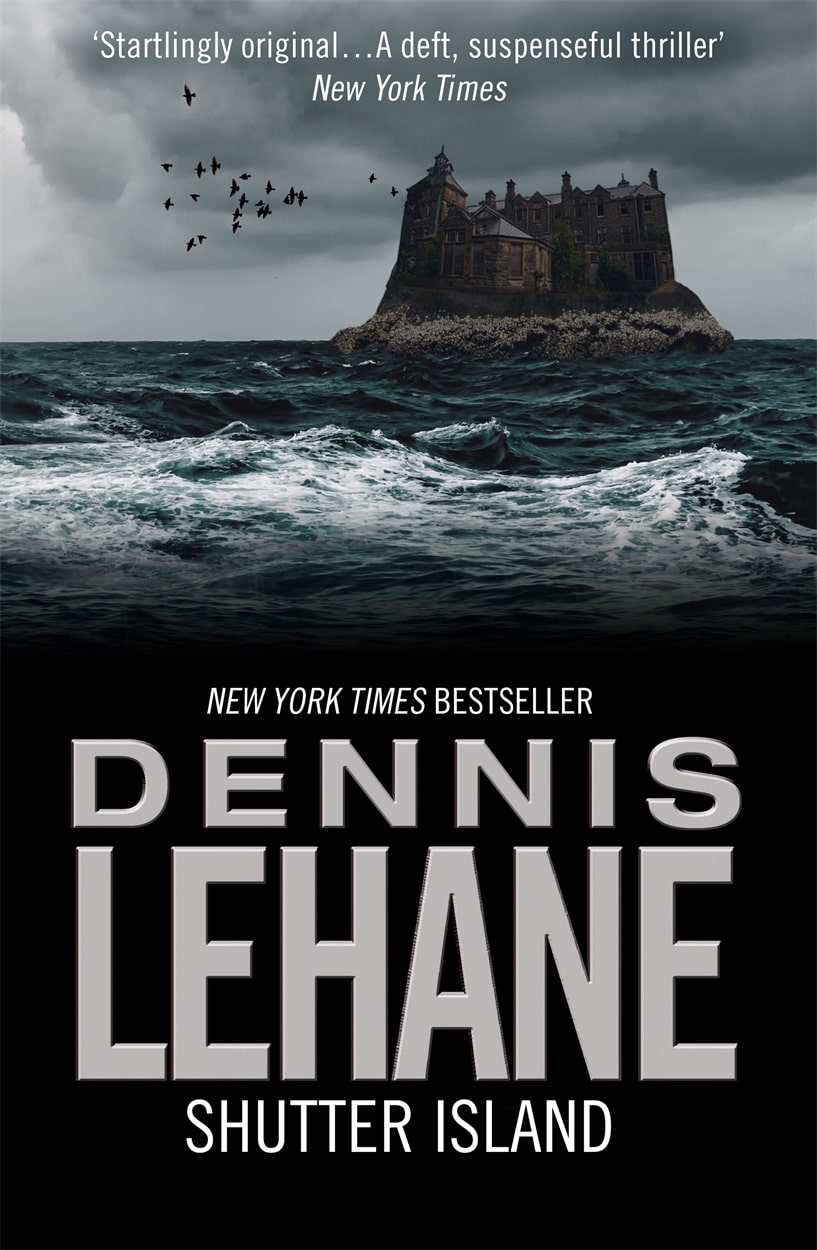 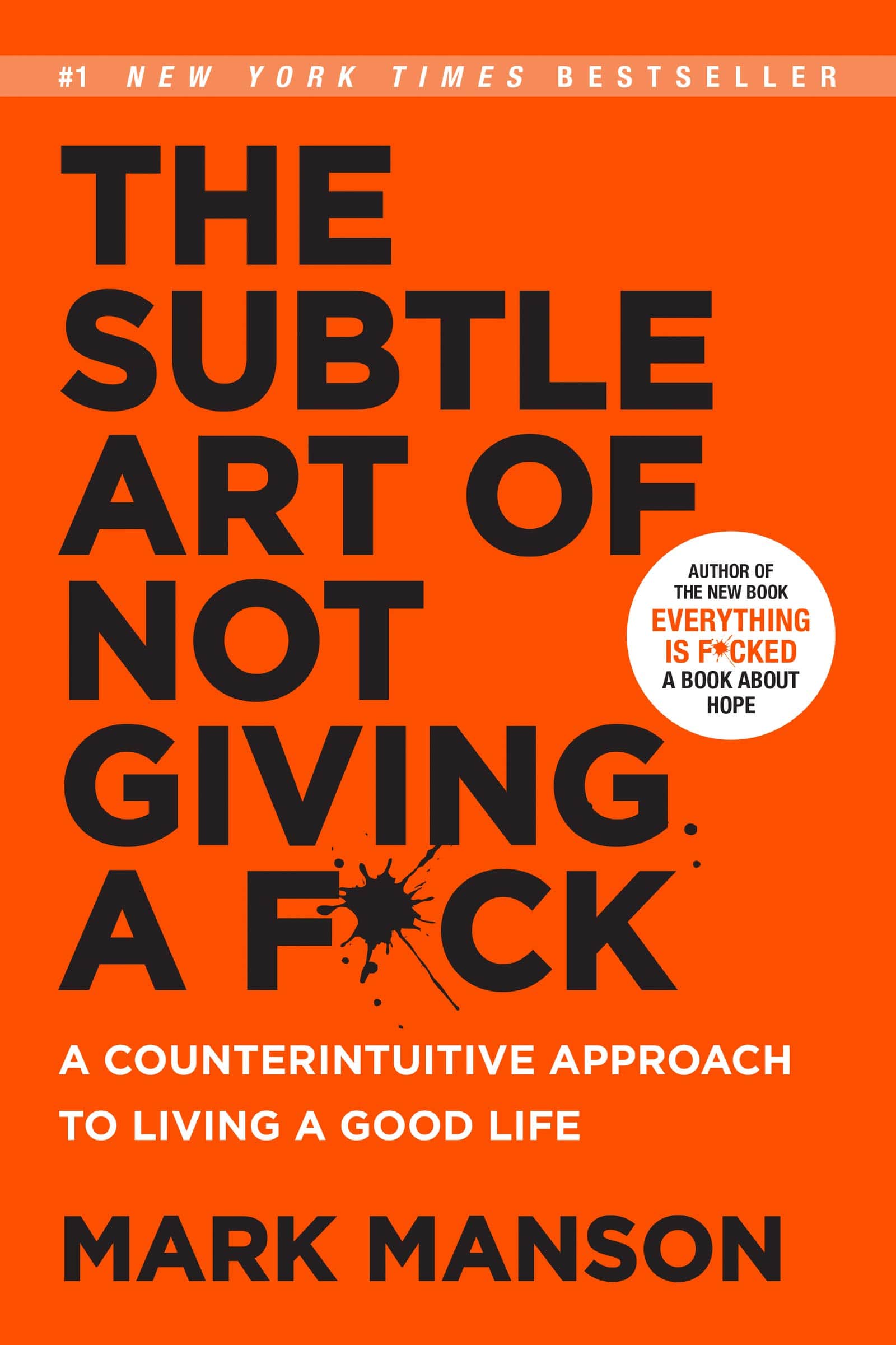 The Subtle Art of Not Giving a F*ck
Self-Help 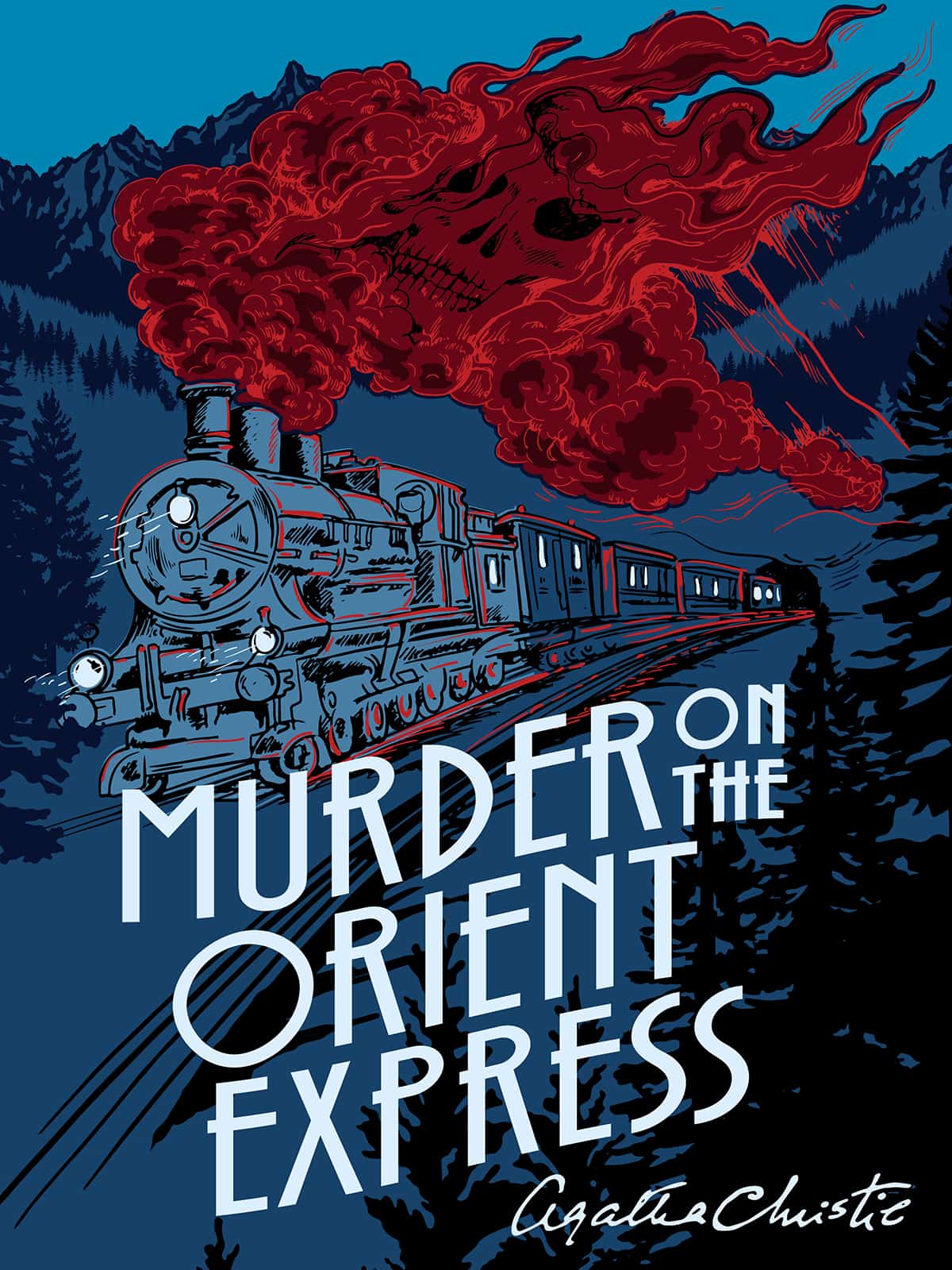 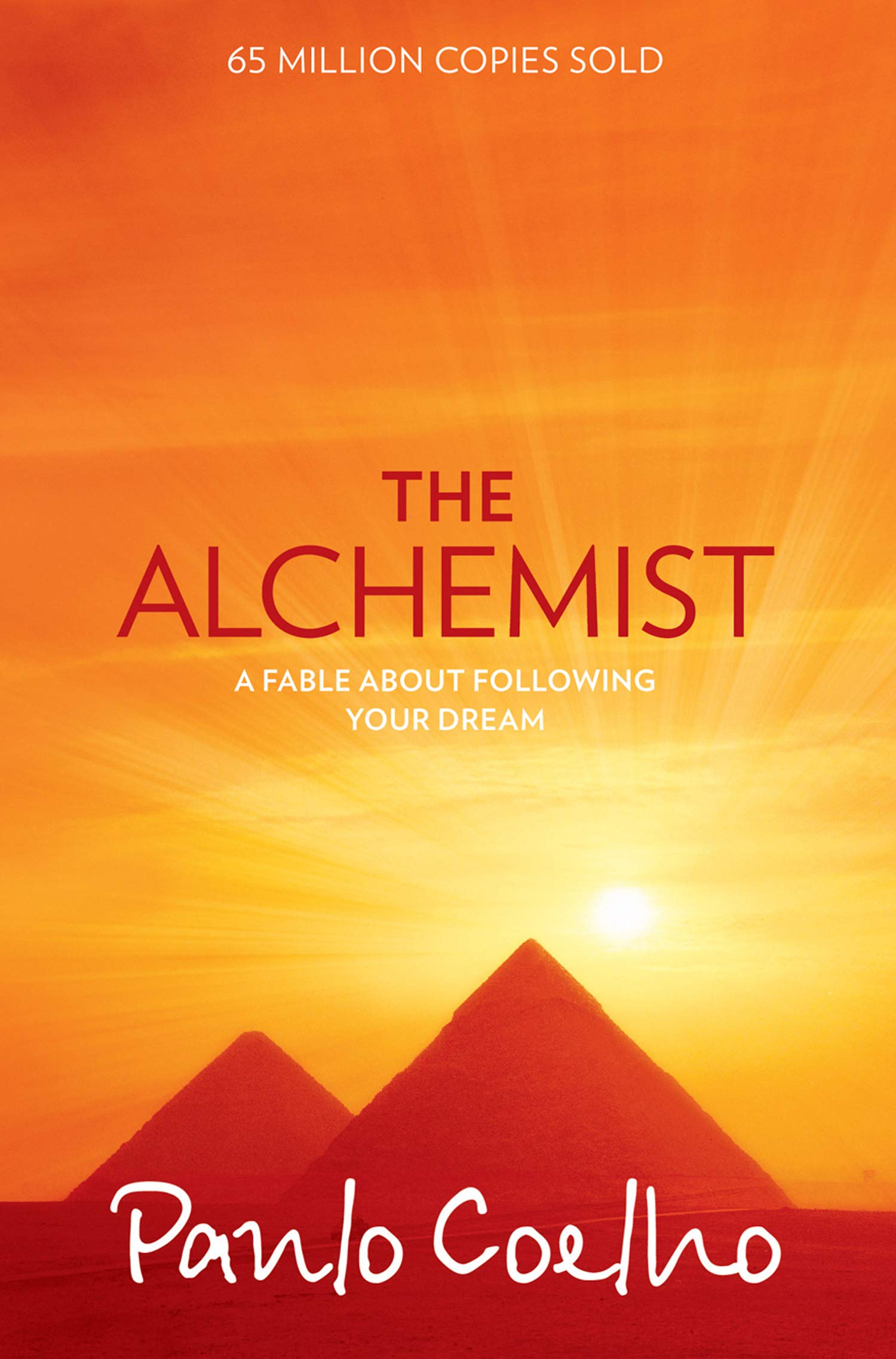 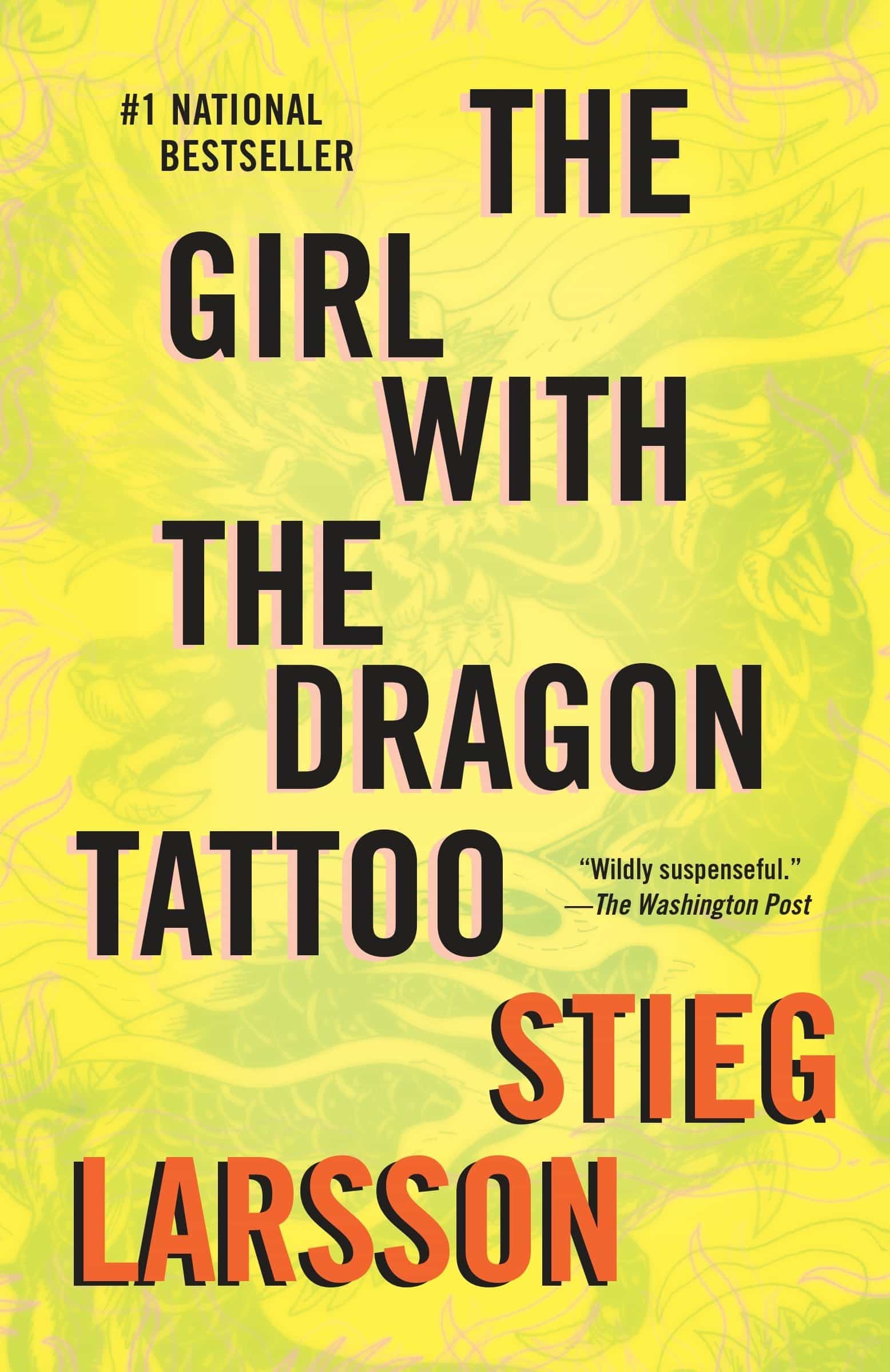 The Girl With The Dragon Tattoo
Mystery, Crime 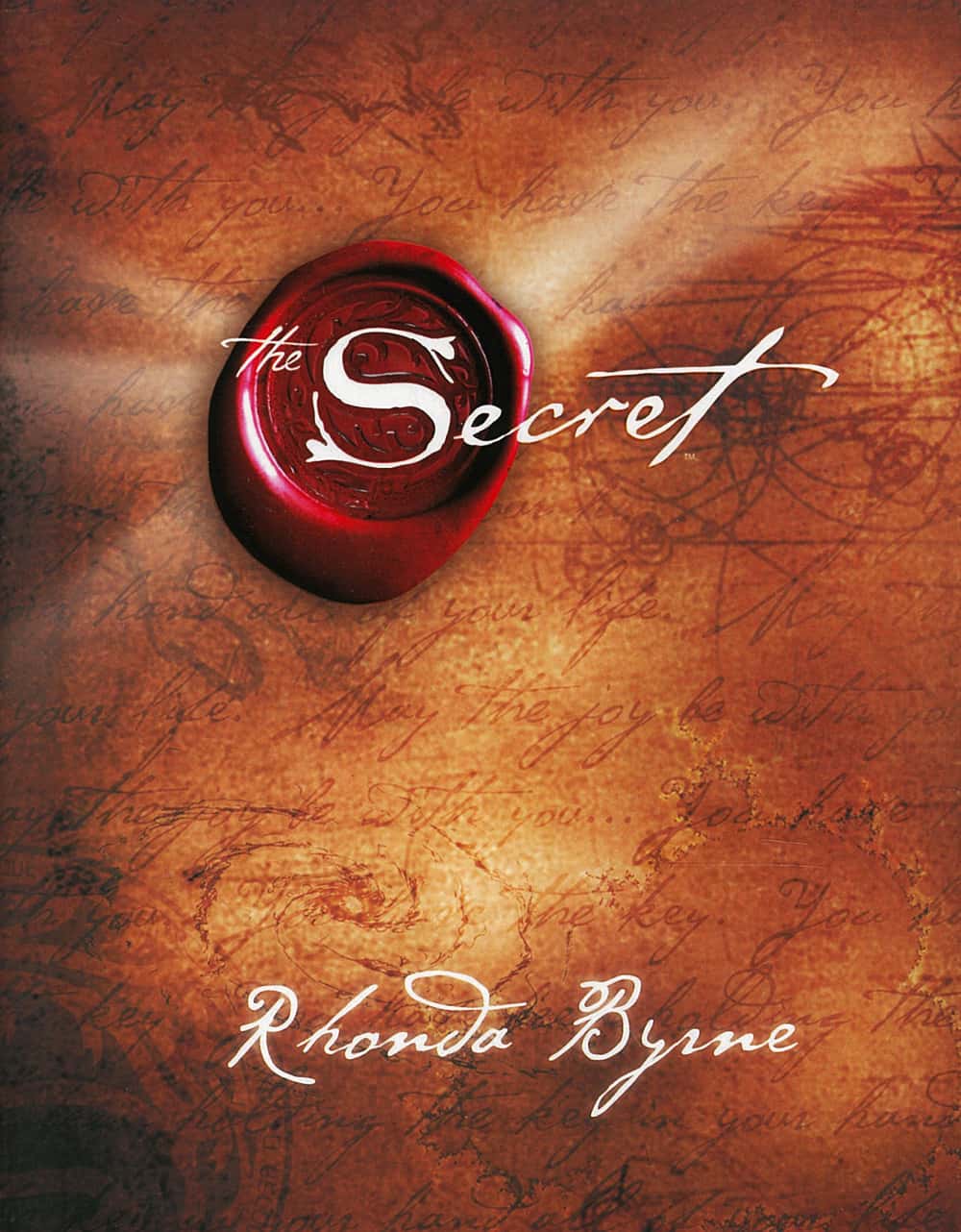 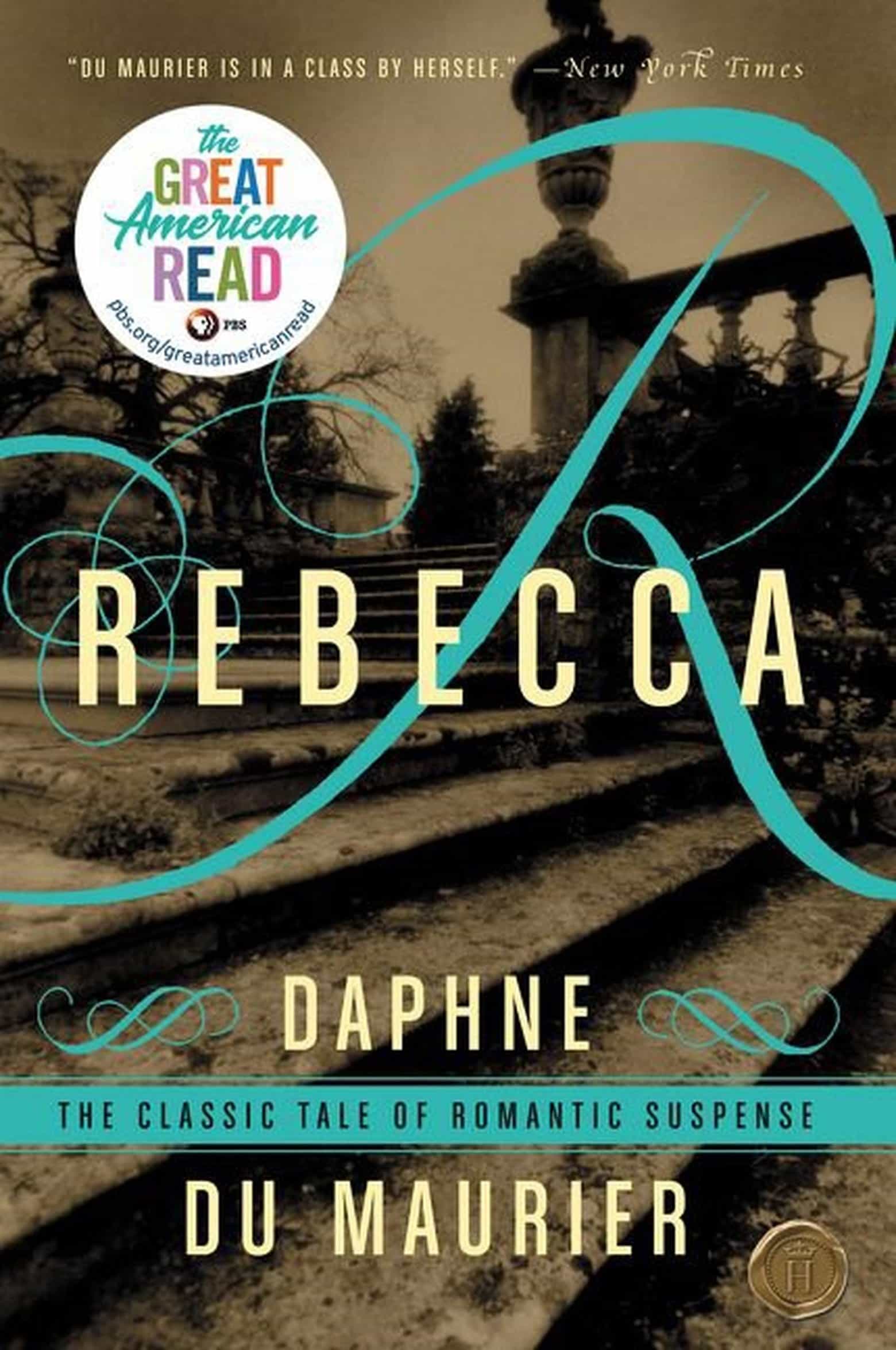 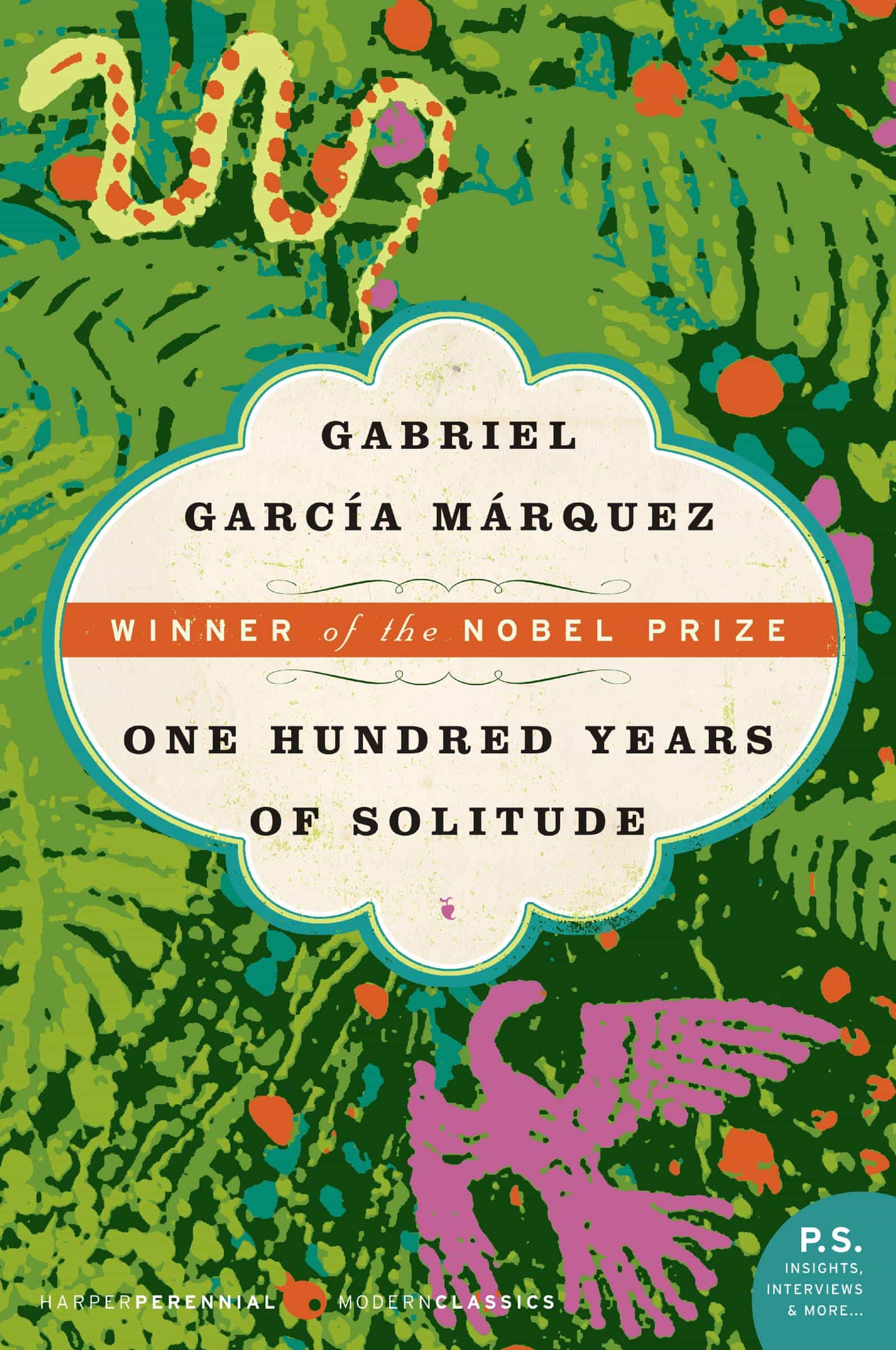 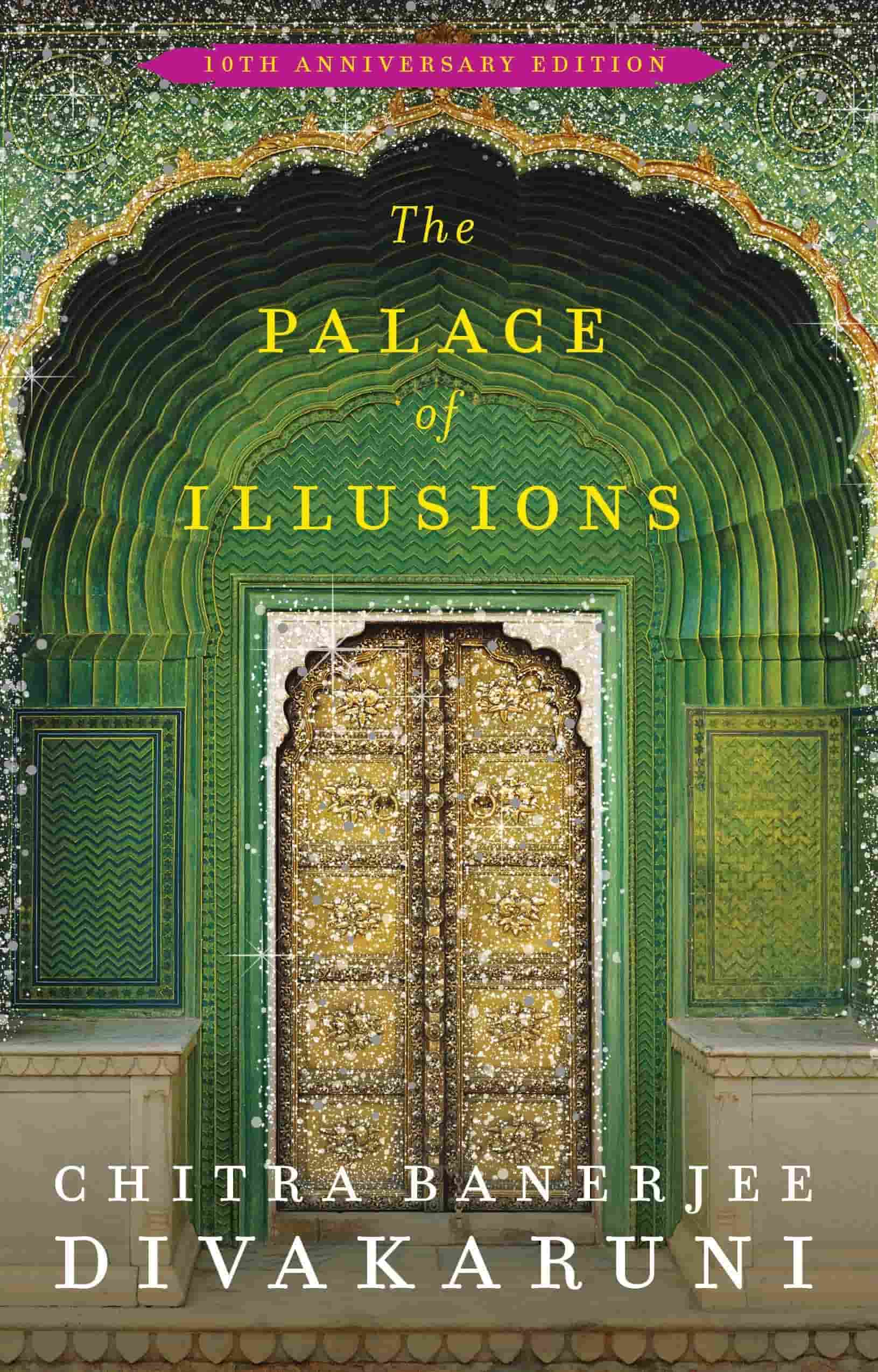 The Palace Of Illusions
Historical Fiction 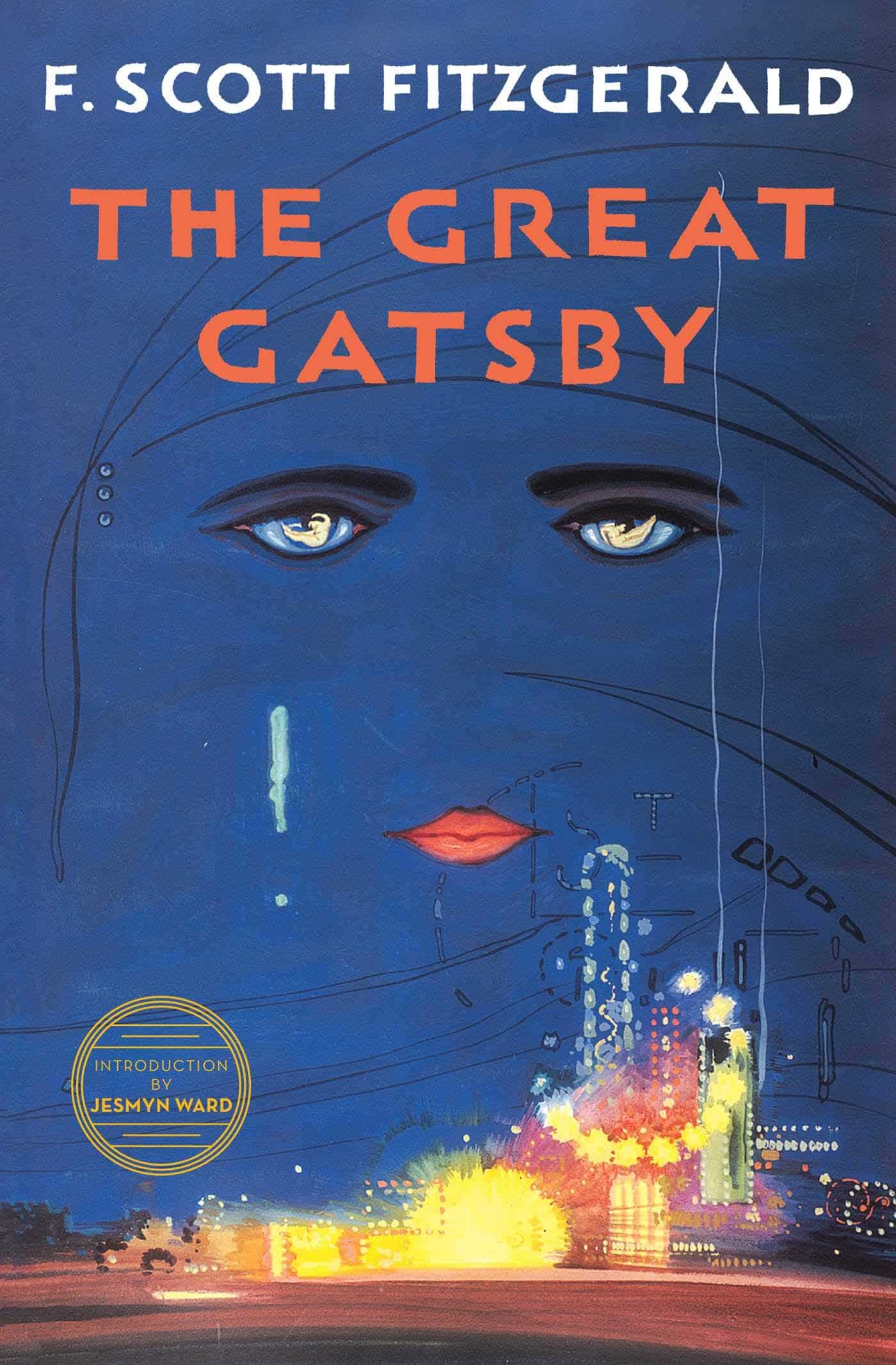 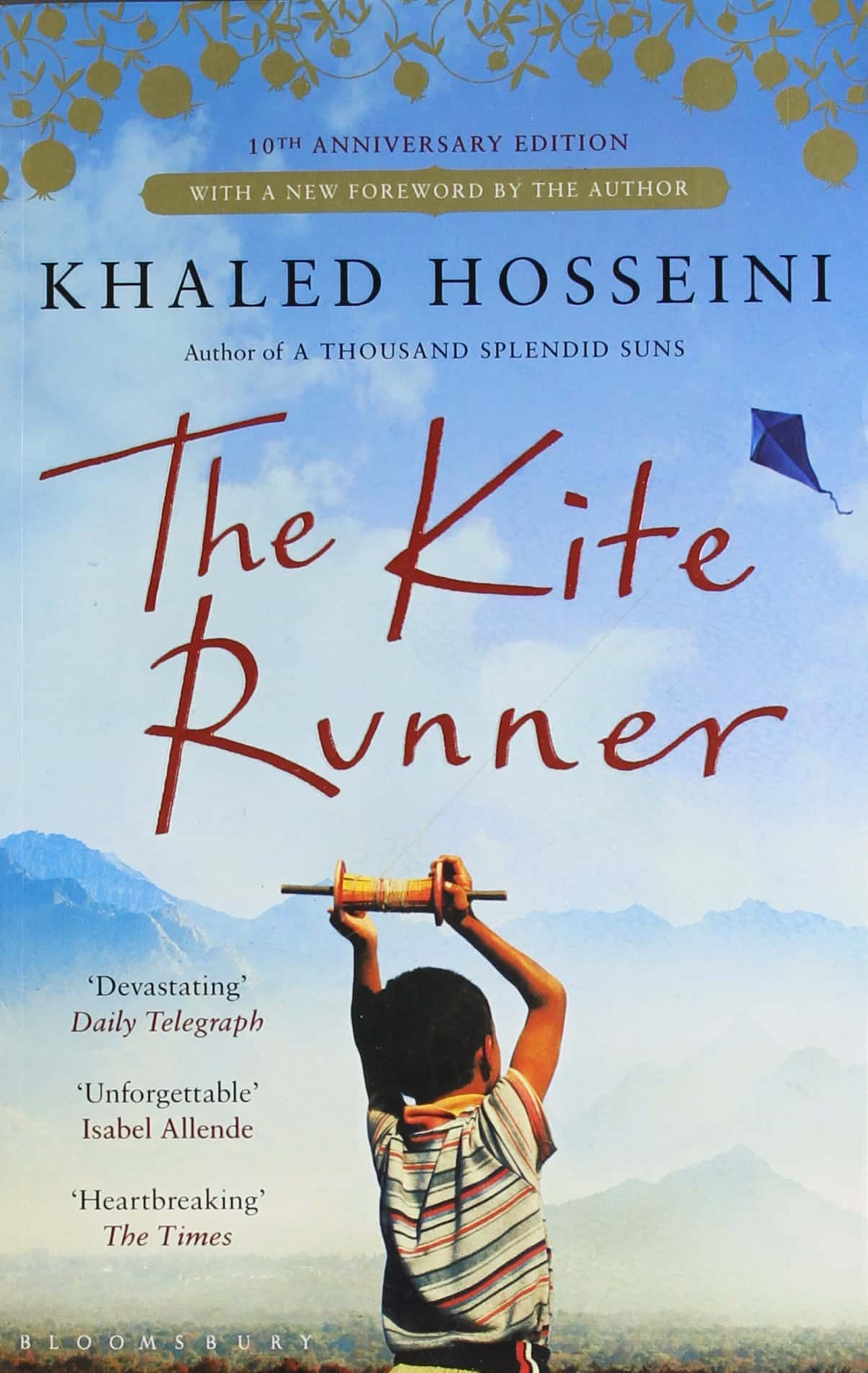 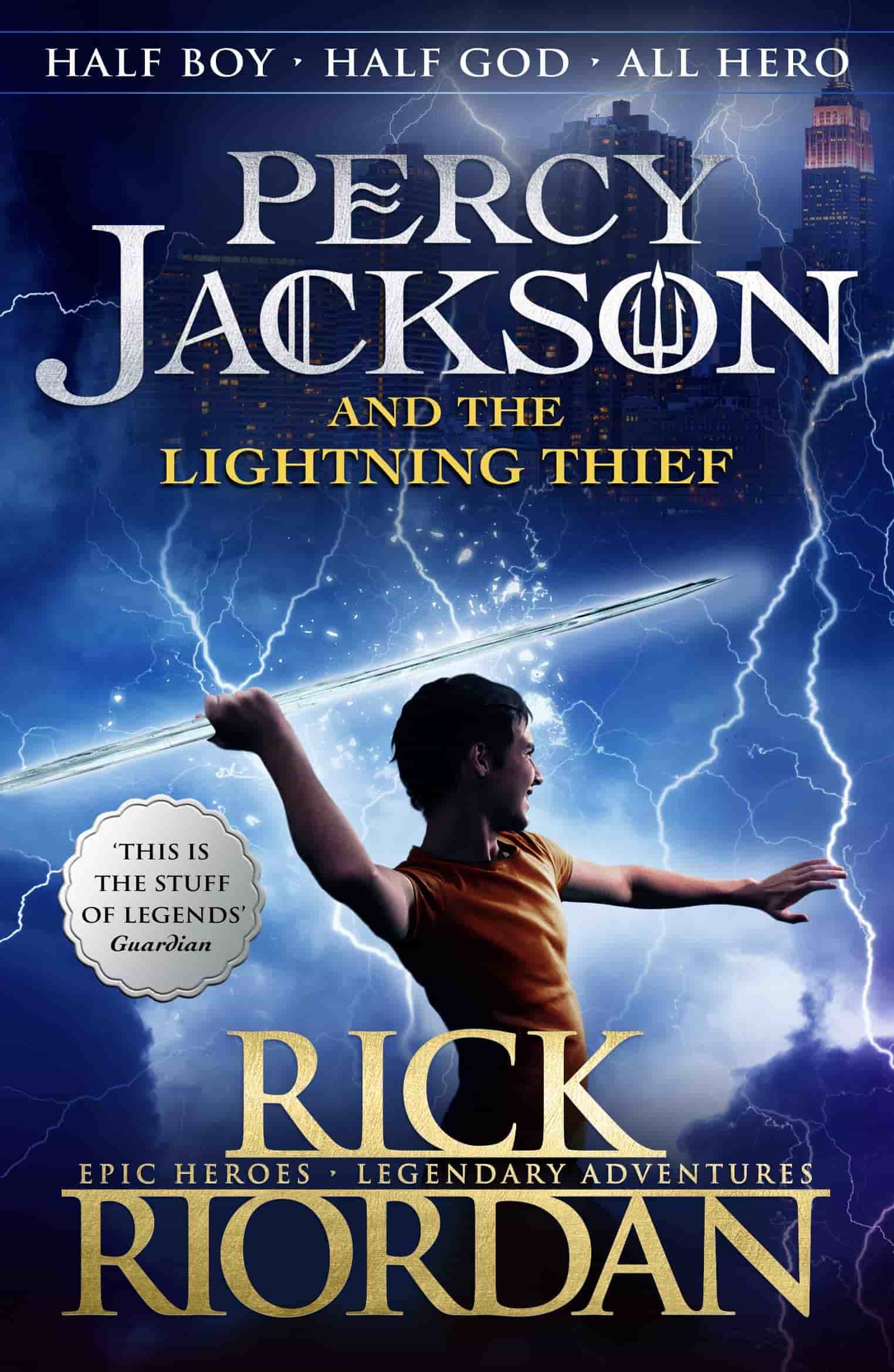 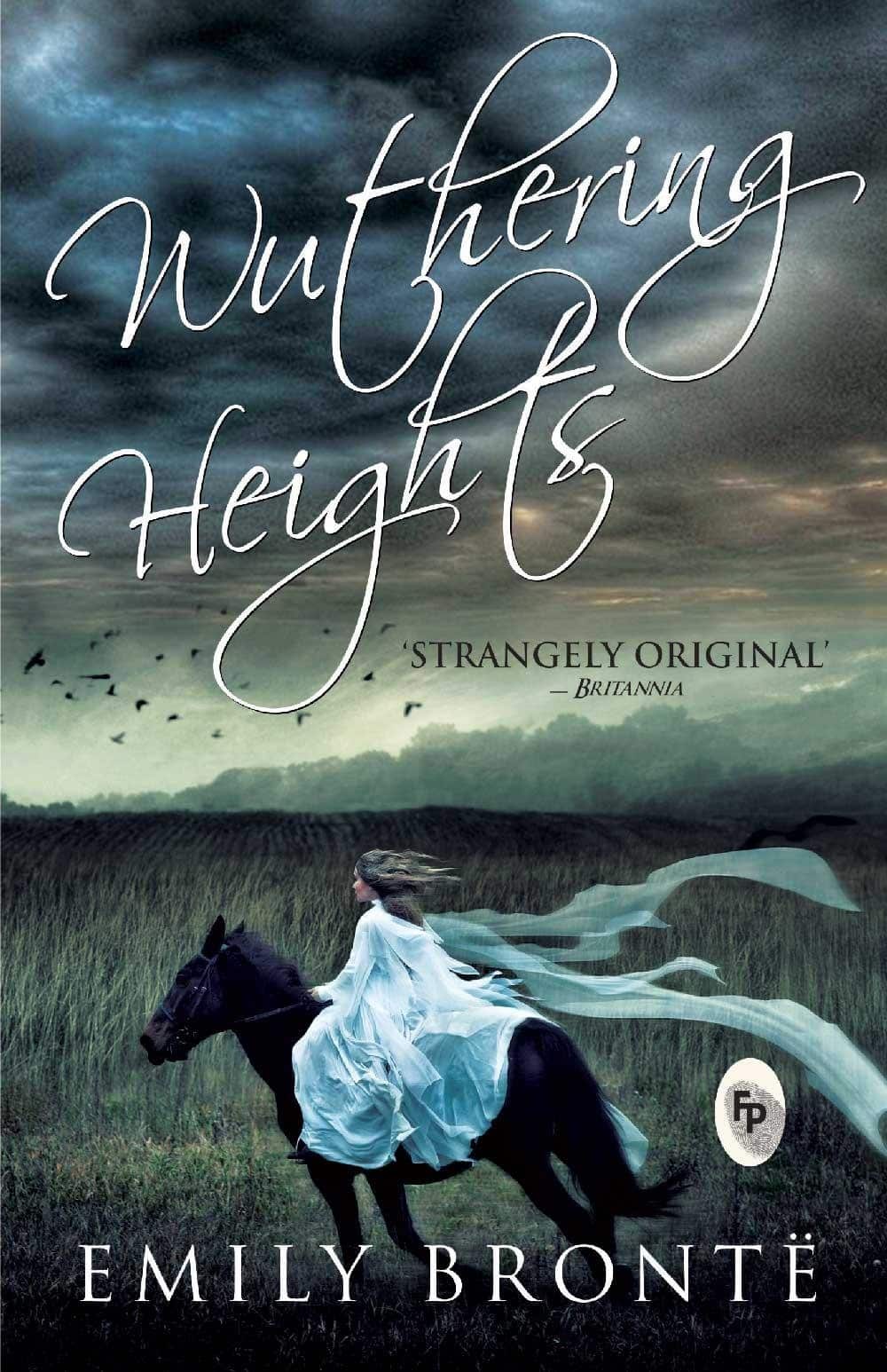 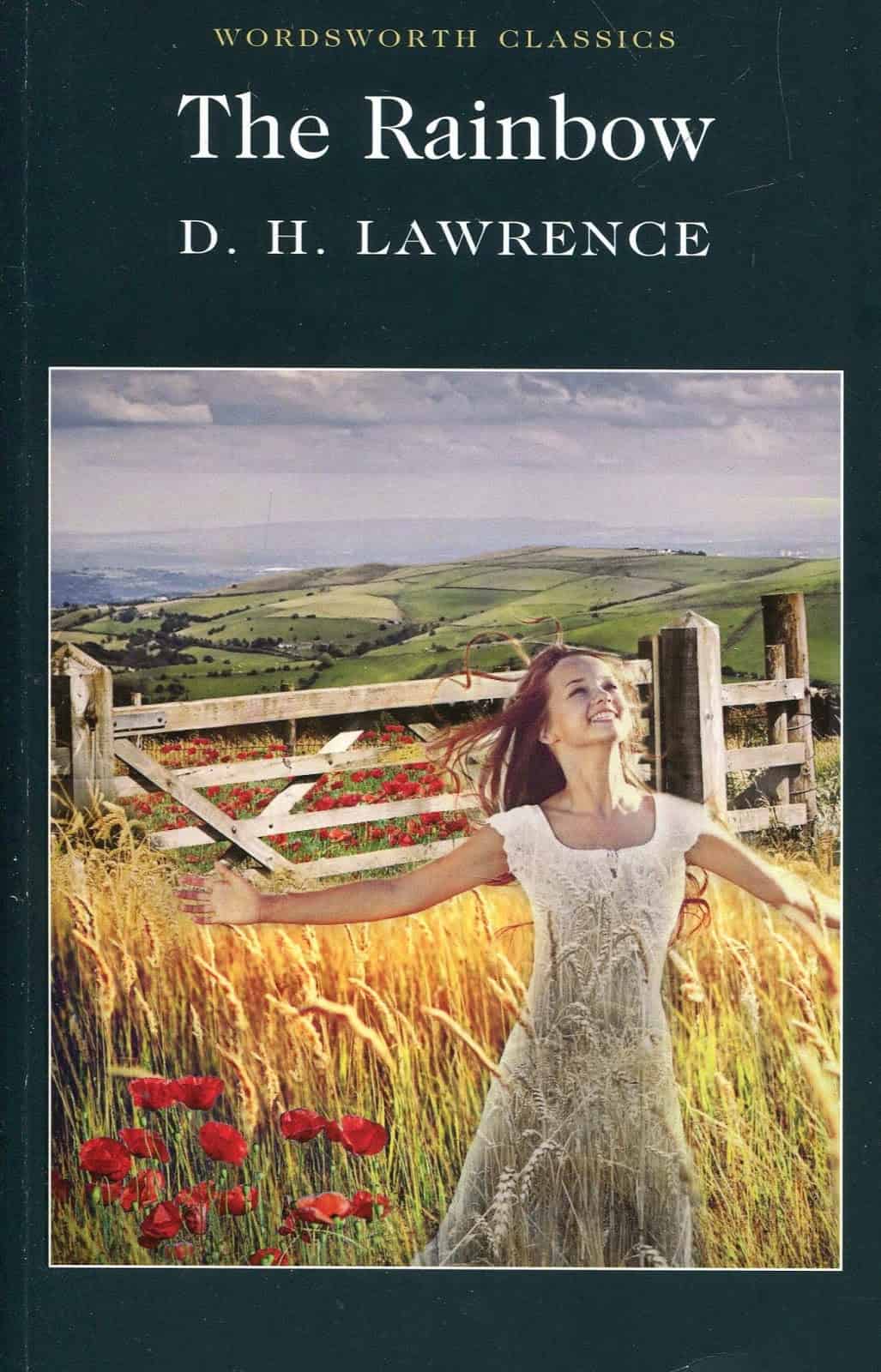 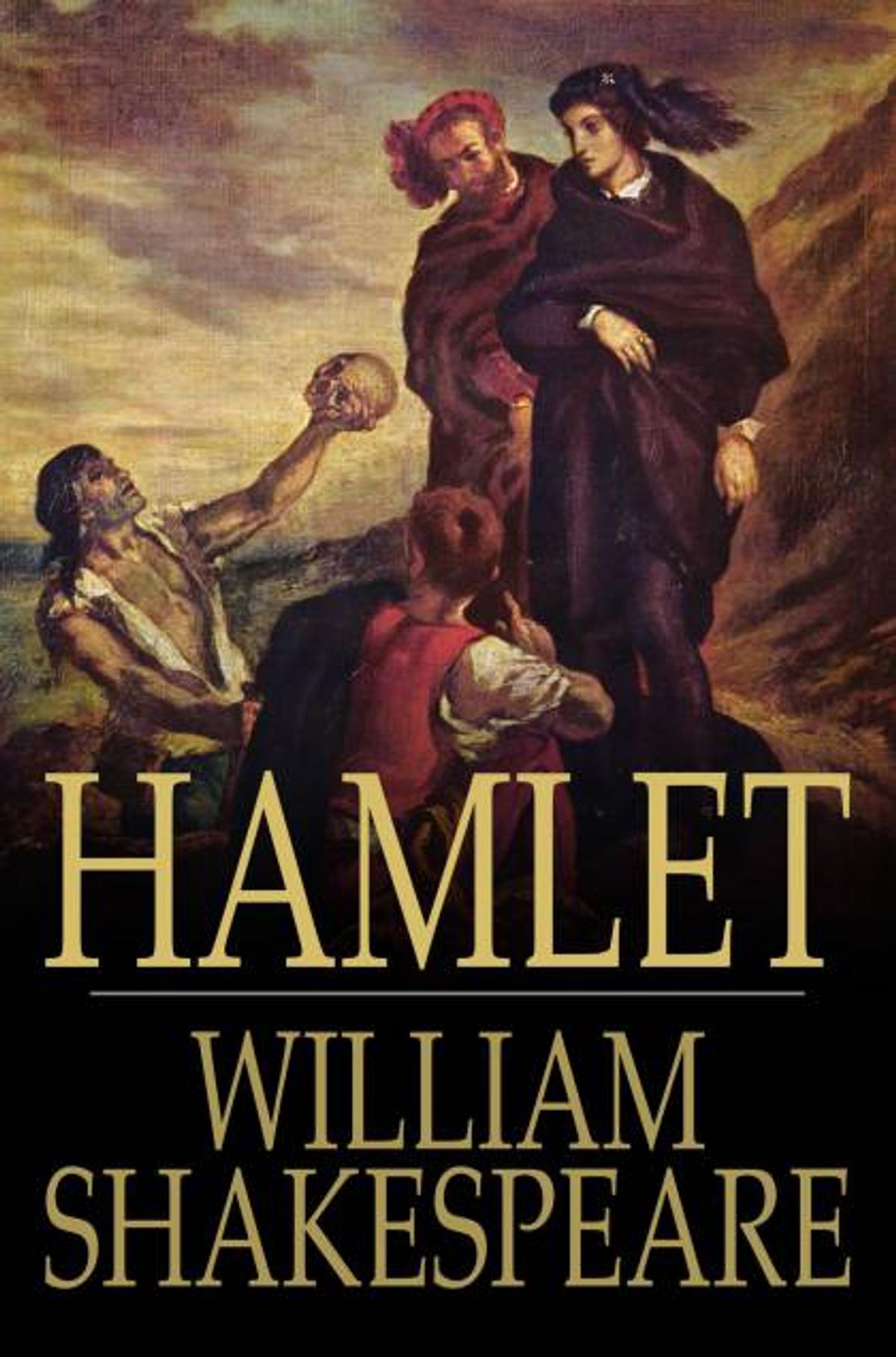 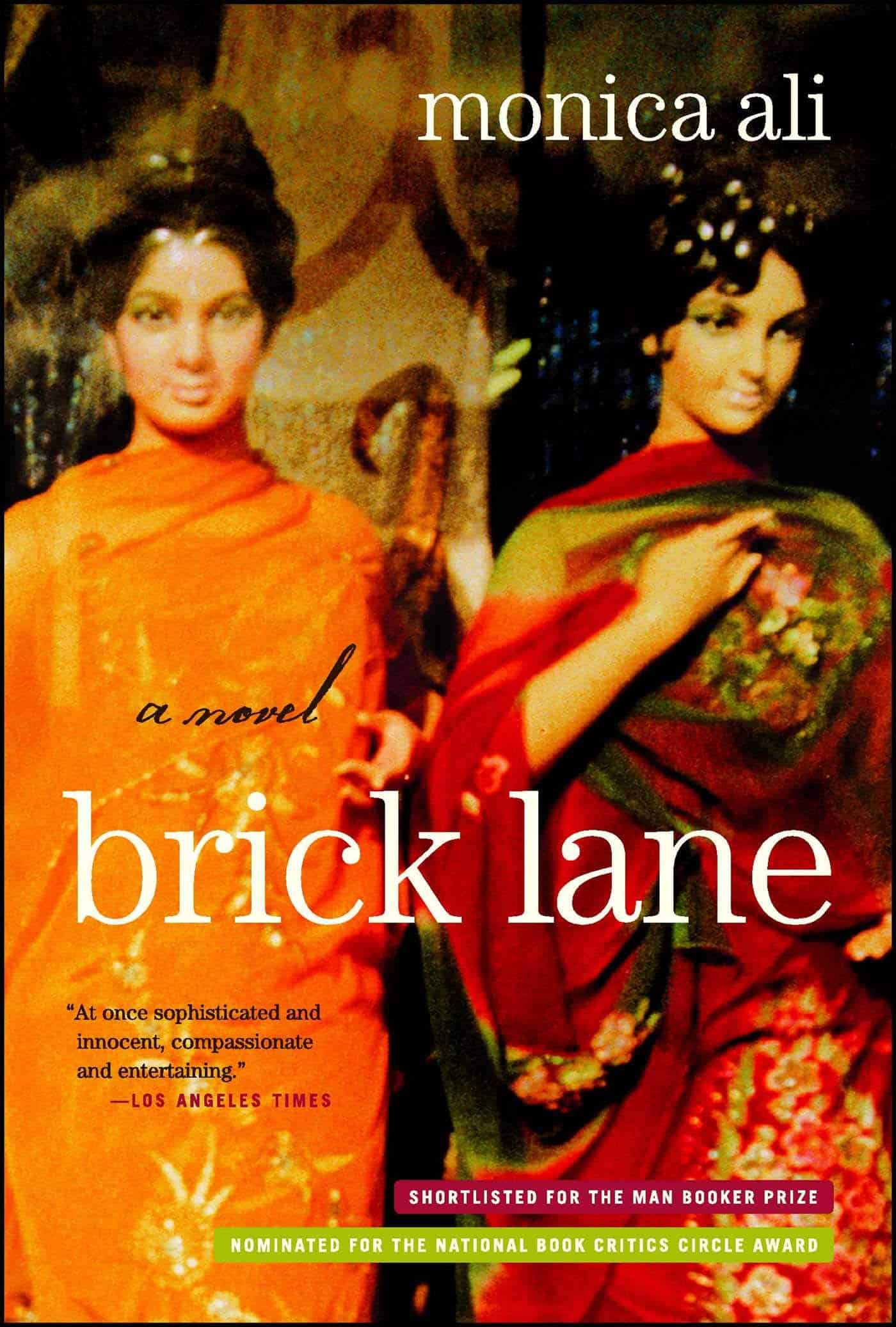 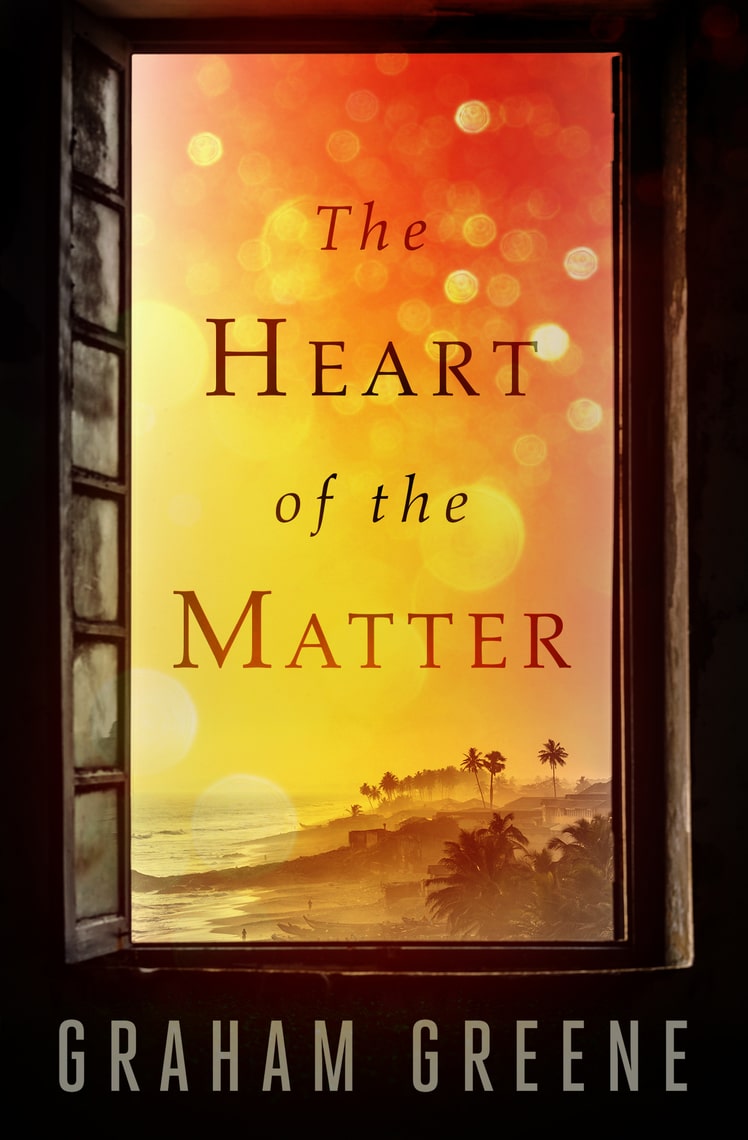 The Heart Of The Matter
Drama 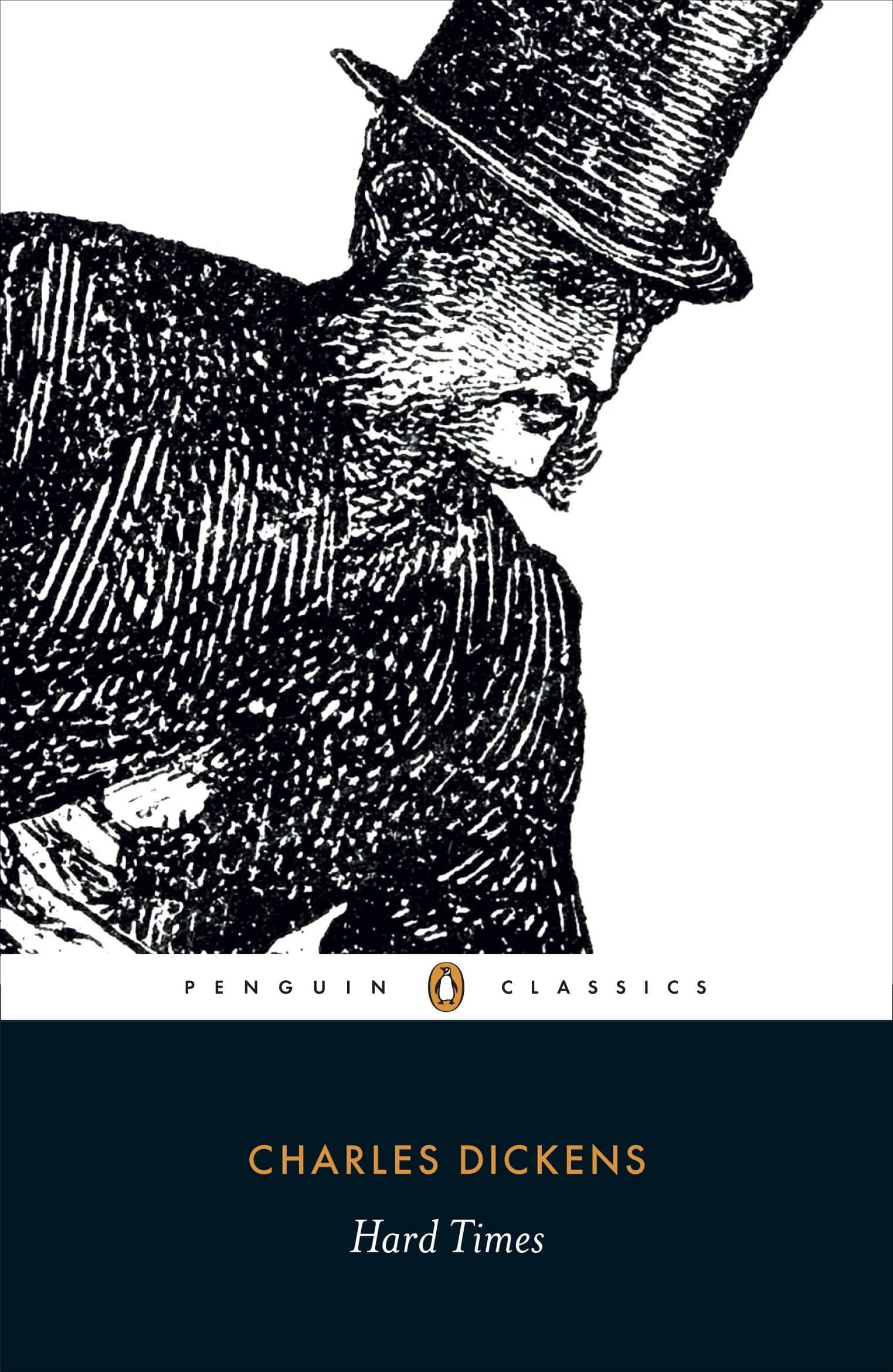 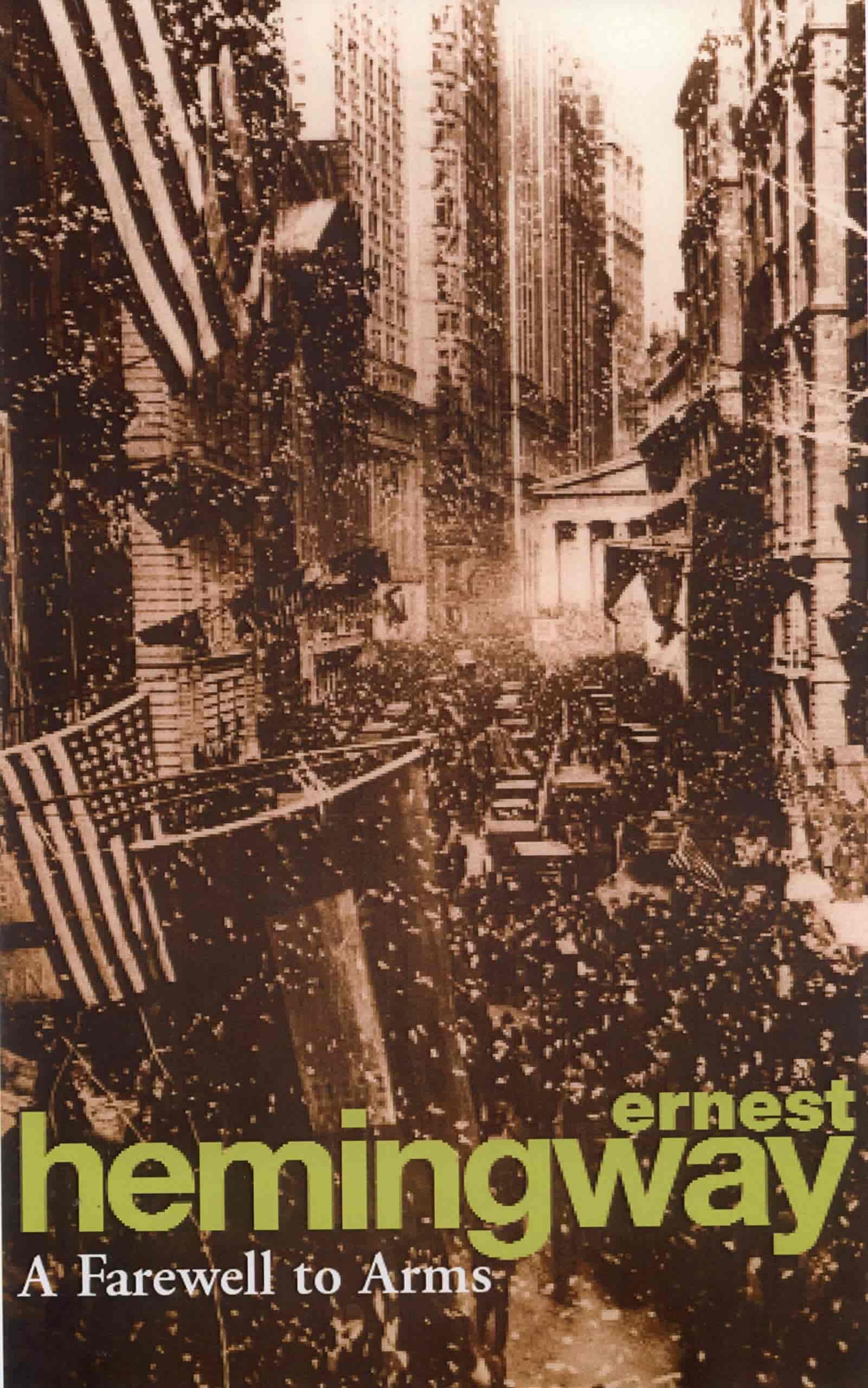 A Farewell To Arms
War, Drama 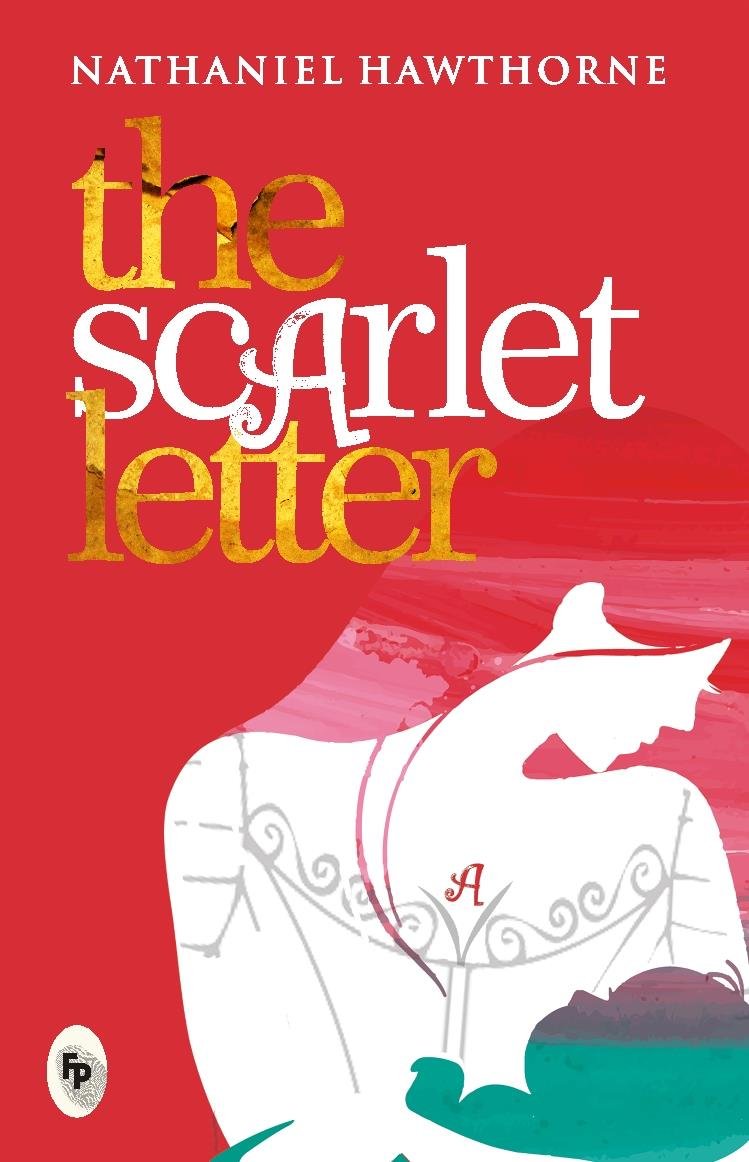 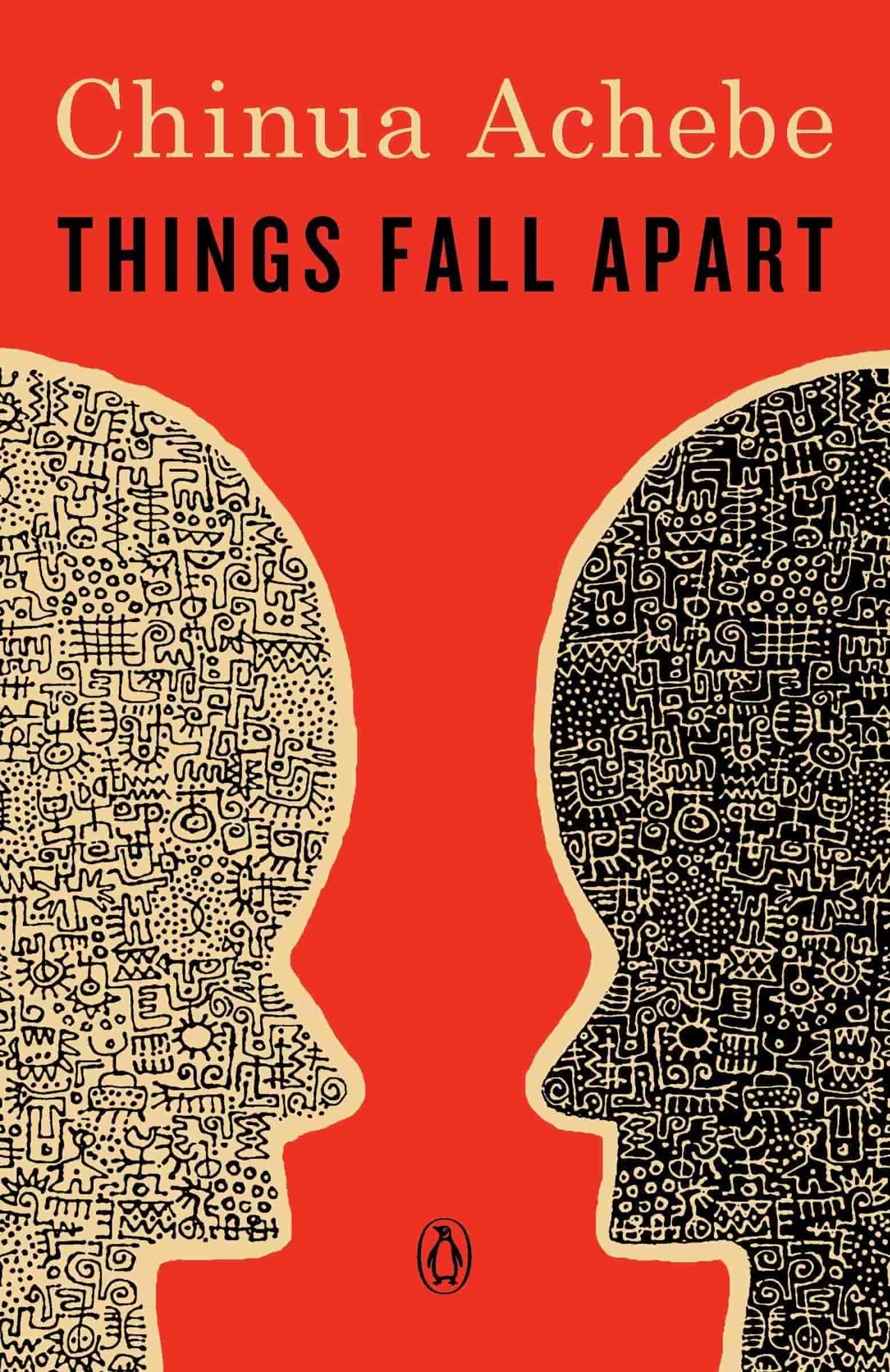 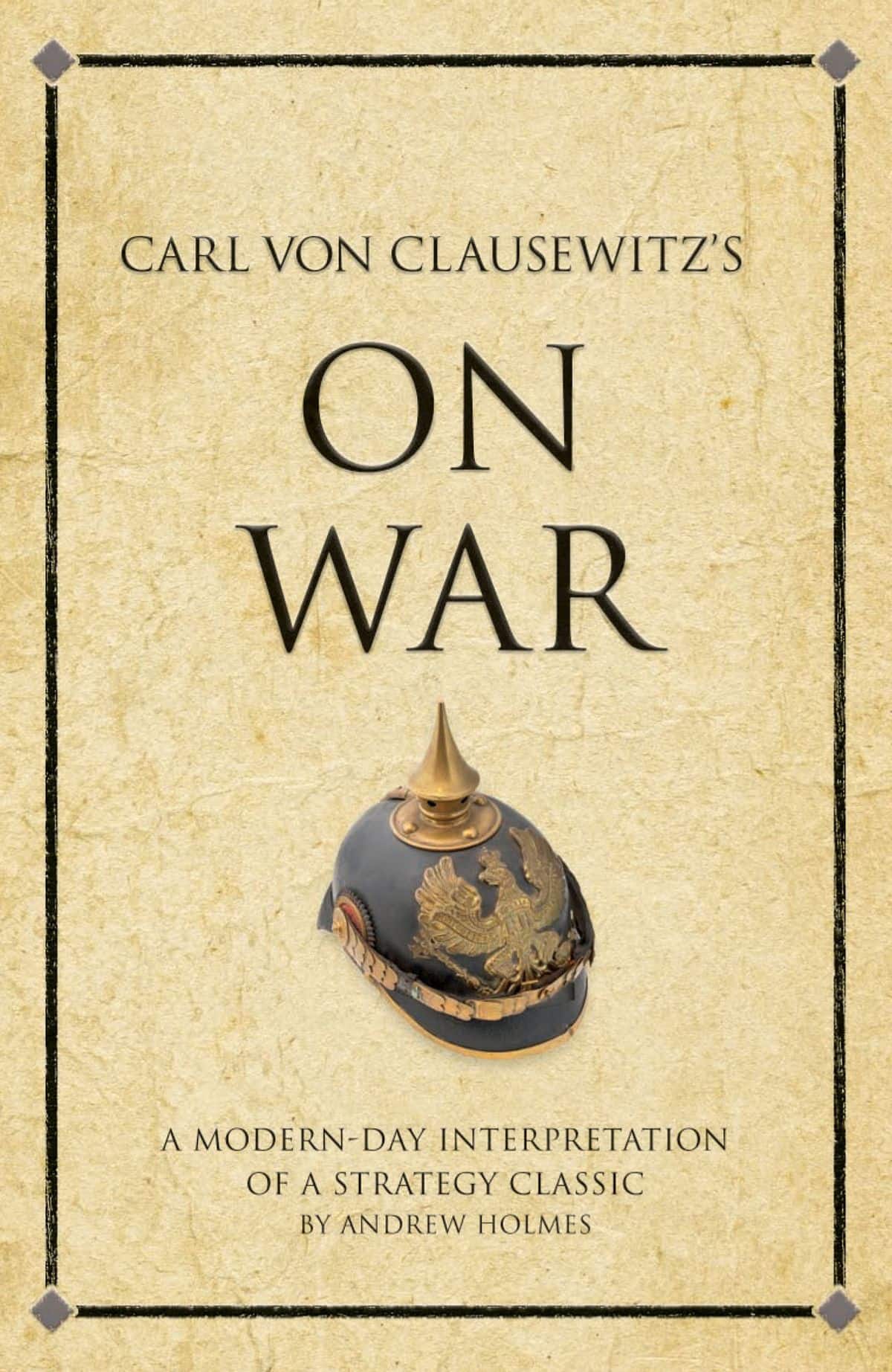 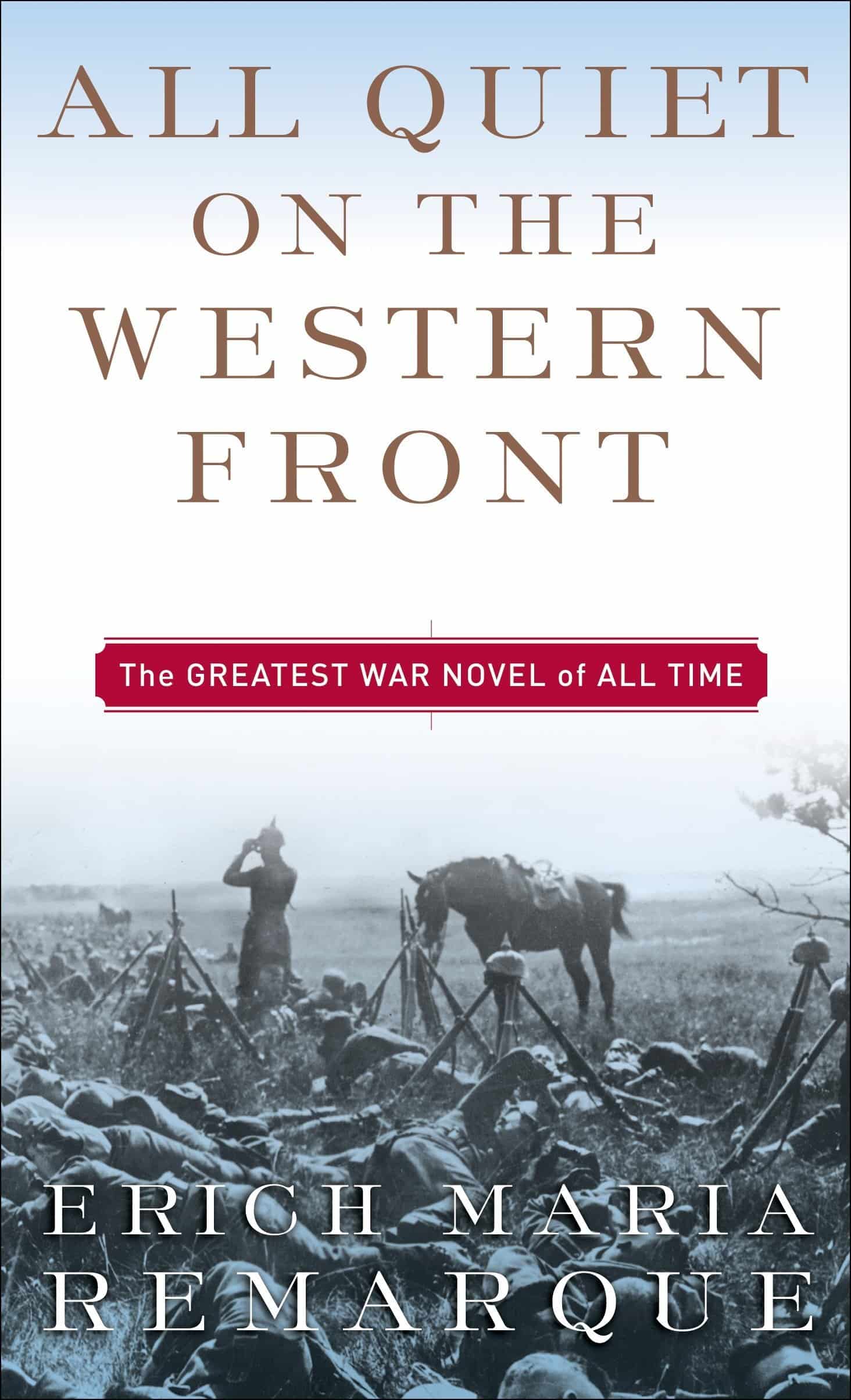 All Quiet on the Western Front
War 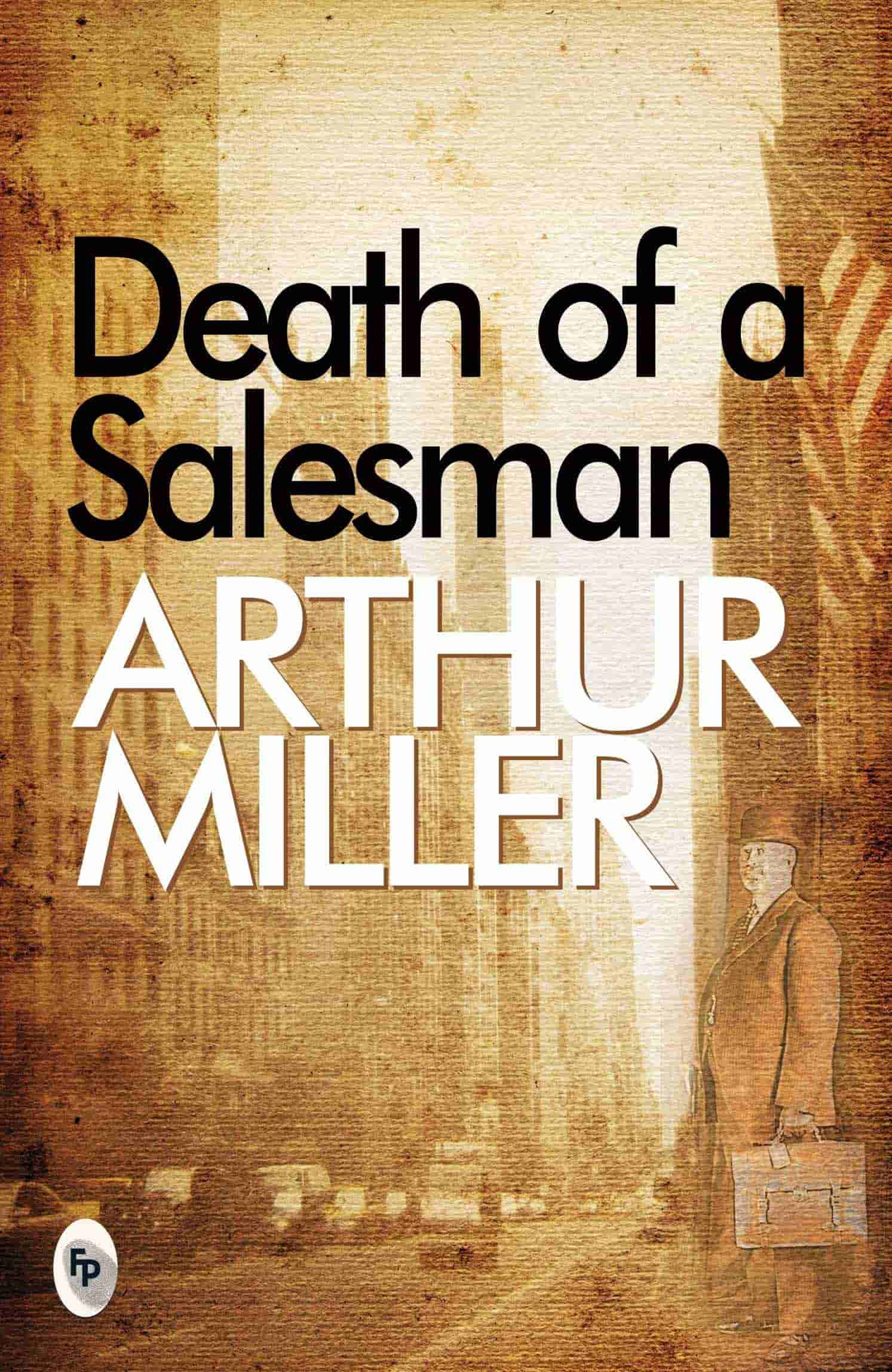 Death of a Salesman
Play, Drama 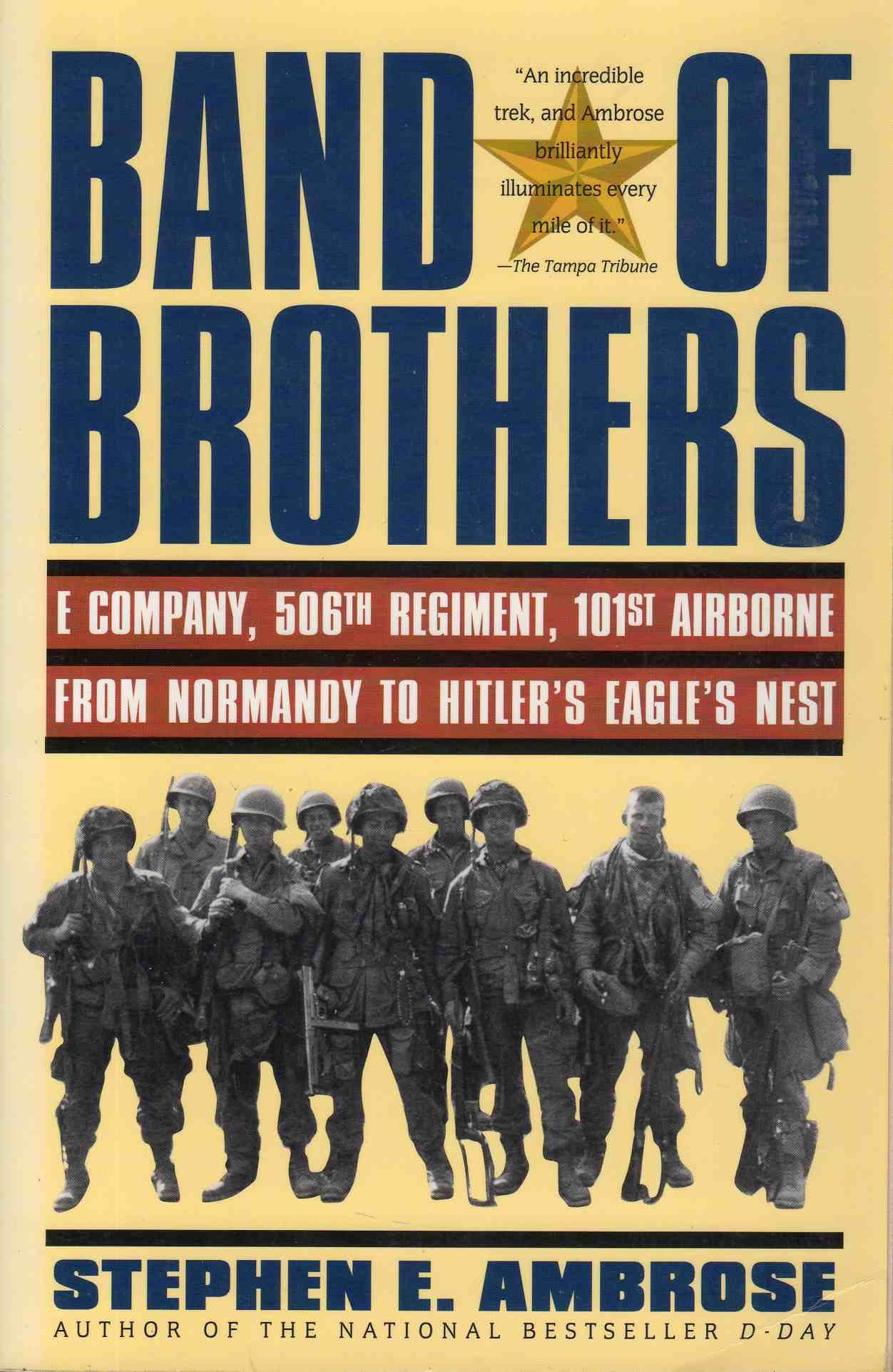 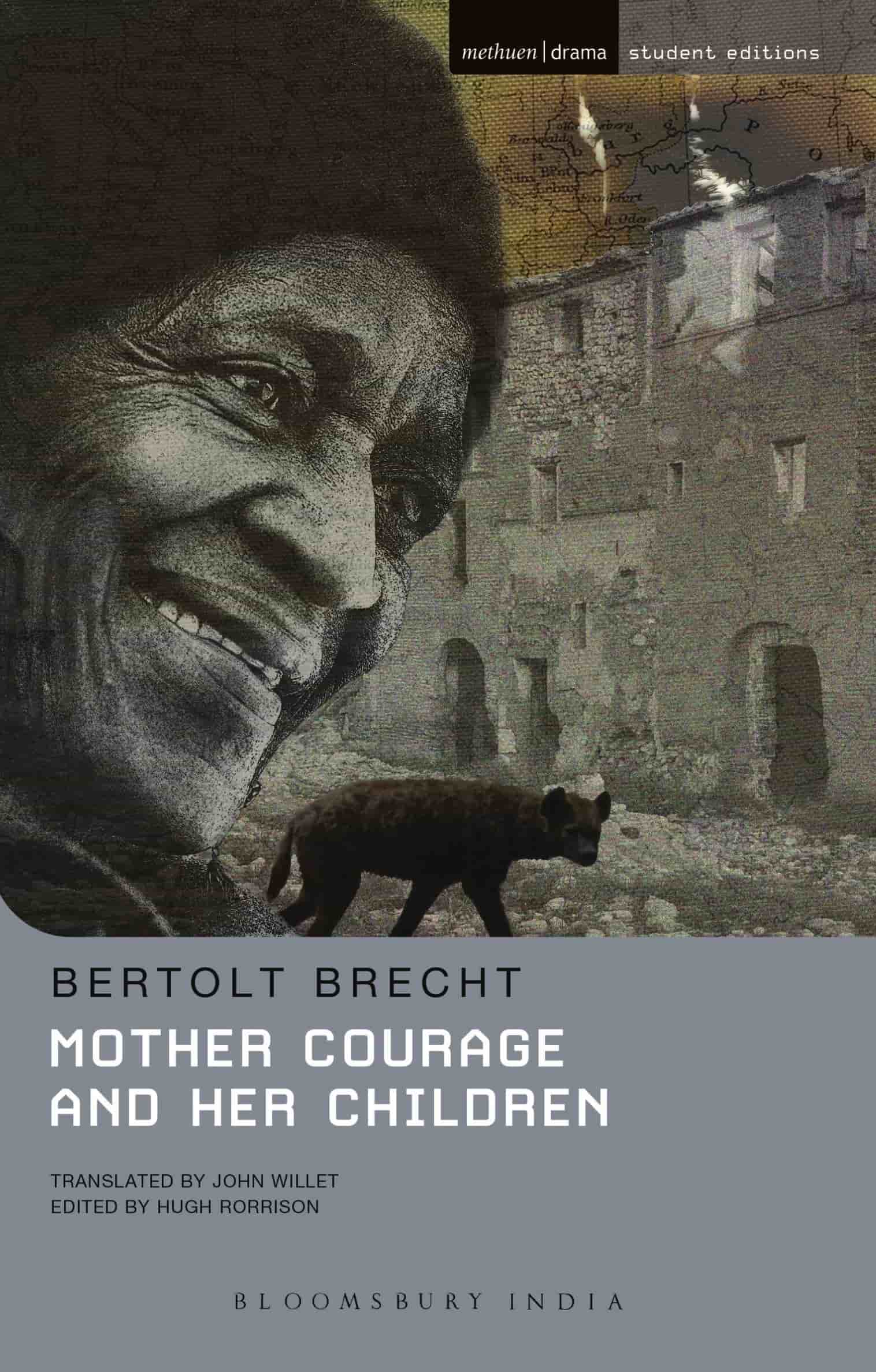 Mother Courage and Her Children
Tragedy